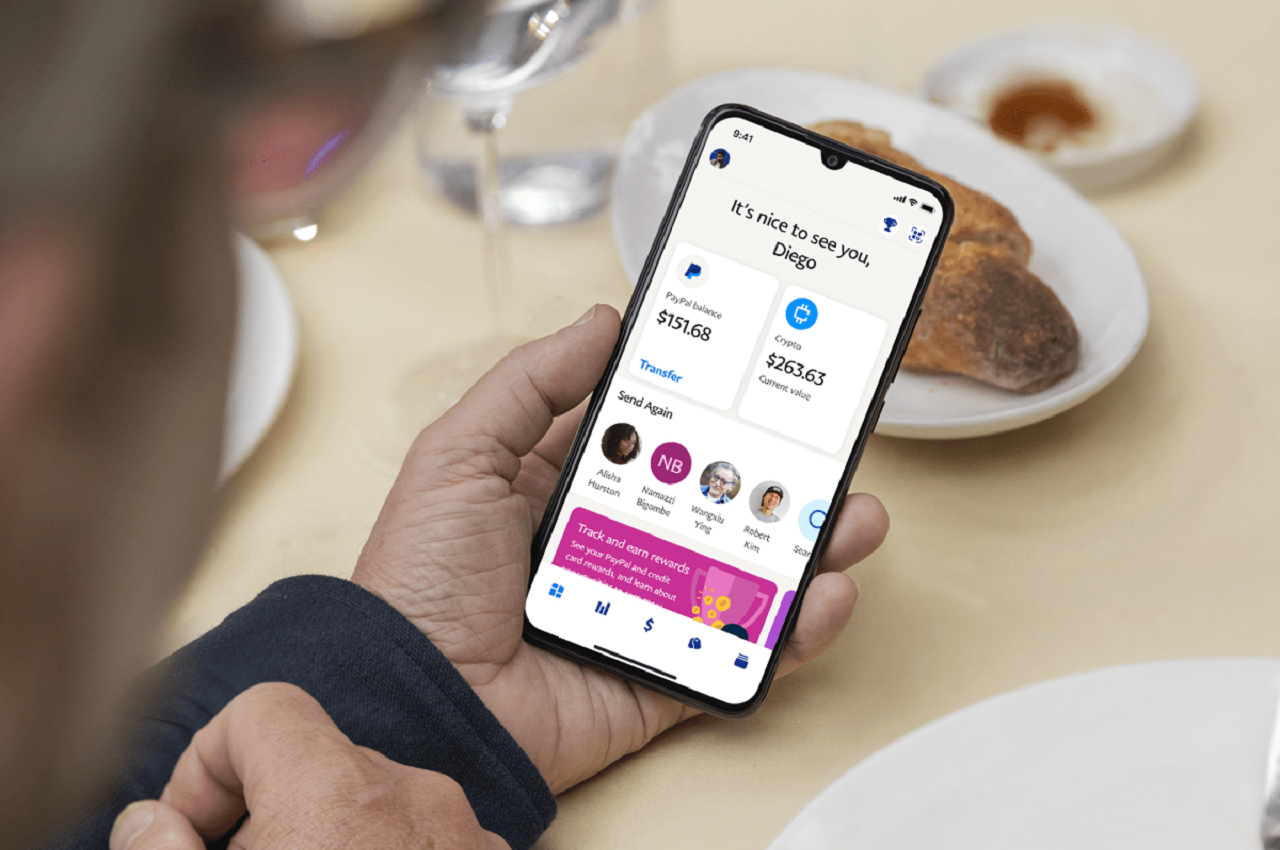 After the rise of the cryptocurrency, PayPal would be exploring the possibility of launching its own stablecoin backed by the US dollar

In recent months, interest in the cryptocurrencyAlthough it is a booming market, it has been found that people can make a lot of money by investing in the right currencies.

That is why PayPal would be planning to launch his own Stablecoin, which would be supported by the American dollar.

One of the largest payment platforms confirmed to Bloomberg that it is exploring the possibility of having its own cryptocurrency.

“We are exploring a stable currency; if we look to move forward, and when we do, we will of course work closely with the relevant regulators, ”said José Fernández da Ponte, PayPal’s senior vice president of cryptocurrencies and digital currencies.

The confirmation came after developer Steve Moser found references to a stablecoin in the PayPal iPhone app which would be called PayPal Coin.

The company noted that this corresponds to work carried out on a hackathon and that it is not an indication of an imminent launch. So if it is launched on the market, it will most likely change its name and logo.

“It should be clarified that it is not a cryptocurrency, but a stable currency that will be backed by the US dollar. So it will have greater stability with respect to its decentralized counterparts “

Since last year PayPal has shown its interest in cryptocurrencies

PayPal It allows in the United States to buy currencies such as bitcoin, ether and litecoin, as well as make purchases with certain cyber currencies. 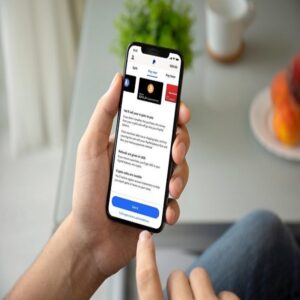 The service, called Checkout with Crypto, is based on the ability of PayPal users to buy, sell and hold cryptocurrencies.

“This is the first time that you can seamlessly use cryptocurrency in the same way as a credit card or debit card within your PayPal wallet,” stated President and CEO Dan Schulman. 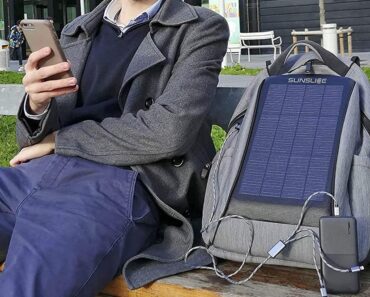 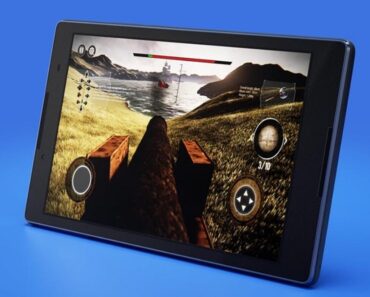 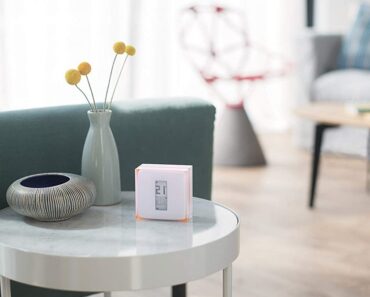