Outbrain, one of the top providers of clickbait ads, filed Tuesday to raise at least $ 100 million through an initial public offering, a day before its main competitor goes public.

The company, which calls itself a content recommendation platform, places so-called chumbox ads on websites, hoping to attract readers in the same way that fishermen use pieces of dead fish to attract other fish. It had $ 767 million in revenue last year and $ 4.4 million in net income, Outbrain said in its filing with the Securities and Exchange Commission. The company said it had yet to determine a price range, a valuation or a bid price, and that it will aim to raise more than $ 100 million.

Founded in 2006, Outbrain says it funnels ads to more than 7,000 digital destinations, paid sites like CNN, Der Spiegel, and Le Monde every time users click on the ads. More than 20,000 advertisers use its platform, according to the company.

In 2019, Outbrain planned to merge with its main rival, Taboola, but the deal disintegrated last fall. Taboola said earlier this year that it would go public by merging with the so-called special purpose acquisition company, or SPAC. It is scheduled to go public on the Nasdaq on Wednesday. 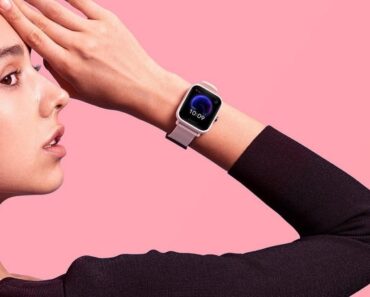 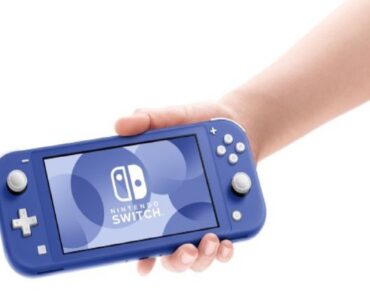 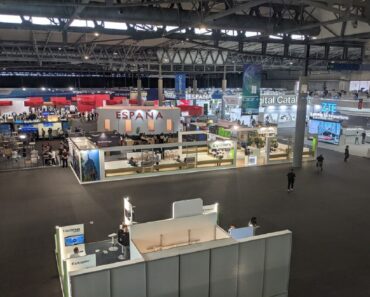 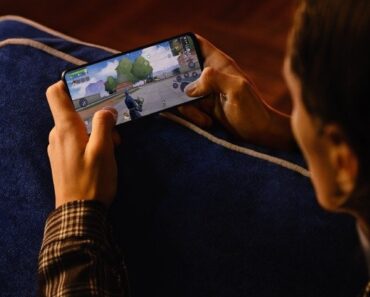