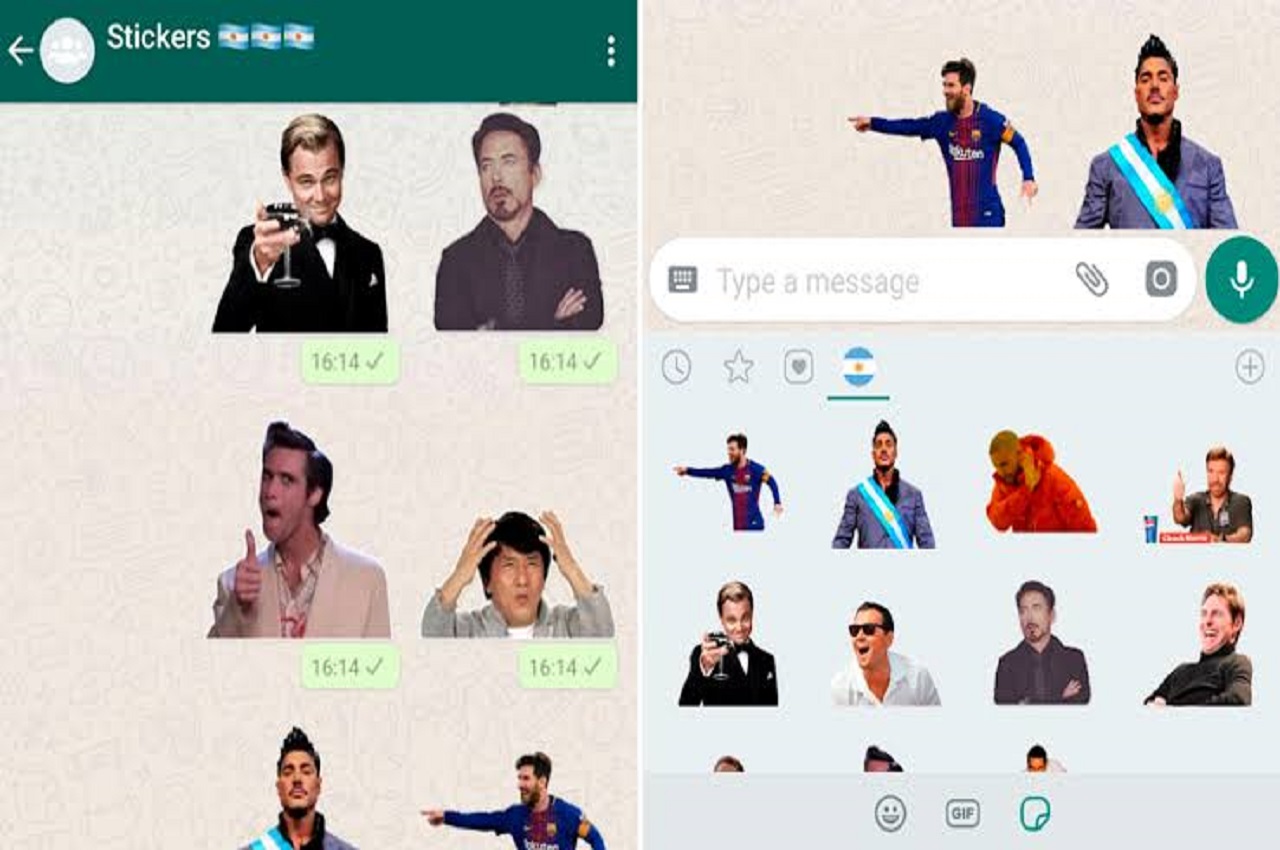 It was revealed that WhatsApp is working on a new feature that would allow users to create their own stickers without leaving the application.

The stickers have become one of the most shared elements of WhatsAppThis is why the application would already be working to offer users new possibilities without having to leave the platform.

The WABetaInfo portal revealed that the platform is developing a new function that would allow people to turn your photos into stickers.

“When we talk about stickers, you are used to seeing posts about new sticker packs, but today we can announce something different. WhatsApp is developing a new function, for a future update, that allows you to convert your images into stickers “ 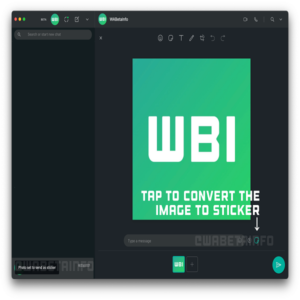 It would be a great tool for WhatsApp, since currently users have to resort to third-party applications to turn your photos into stickers.

According to the medium, this tool would be in the web version and in this way they can have their own images of their photographs.

WABetaInfo reported that this new function would have the name ‘Send an image as a sticker’. This button would be located next to the ‘See once’ icon, which appears when you send photos or videos to your contacts.

“When this feature is available, there will be a new label icon next to the subtitle bar. When you select it, the image will be sent as a sticker “

The media stressed that at the moment this new function is in development, so it is unknown when it could be launched, since it would still be missing for it to be presented in its beta version. 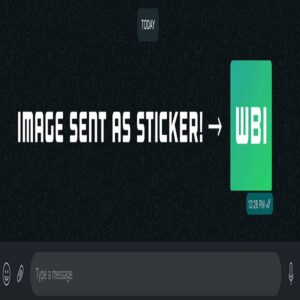 However, the medium took for granted that it could arrive in a “future beta update”, so WhatsApp I would be working so that the tool will arrive as soon as possible.

Rumors detail that this tool for turn your photos into stickers It could be available on both PC and Mac devices.

So far it is unknown if WhatsApp It is intended that this feature also reach mobile users, iOS and Android. 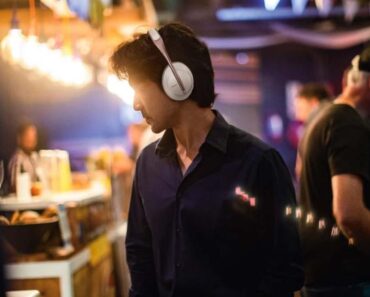