The smartphone records the physical activity of the little ones, for parental safety it has parental control

The smartwatch They are one of the best-selling devices worldwide, watches are designed to offer different functions that are useful for people’s daily lives.

To reach a different market Vodafone, telecommunications firm, developed Smart Watches for the children. One of its great attractions of Neo is that it has characters from Disney, Marvel, Star Wars and Pixar. 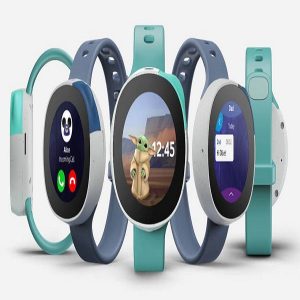 According to the company, children will be able to send simple messages, emojis and make voice calls through the Vodafone network. For the peace of mind of the parents the device will have Parental control, in this way the safety of the minor is guaranteed.

Among the characters of Disney for the spheres of clock They include Minnie Mouse, Elsa from Frozen, Buzz Lightyear from Toy Story, Darth Vader from Star Wars, Iron Man from The Avengers and Baby Yoda from The Mandalorian. 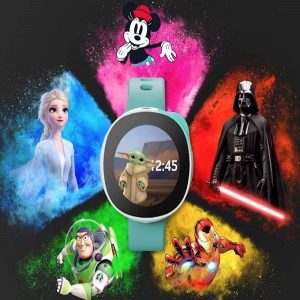 The smartwatch has a 5 megapixel camera. It has a RAM of 512 MB, with an internal storage of 4GB. This smart watch has the Qualcomm 2500W processor. Its battery is 470 mAh, which offers 24 hours of autonomy with use and 48 at rest.

Neo It has several functions such as: calendar, calculator, a weather forecast app and also parents can set certain reminders for their children. As a Smart watch Traditional, this device allows you to record the physical activity that is performed, in this way you can encourage exercise. 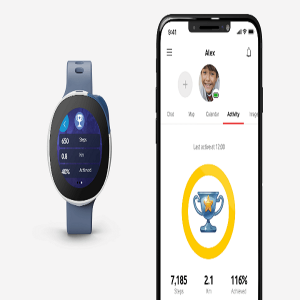 Vodafone highlighted that with the Parental control, adults will have access to the location of the smartwatchThey will also communicate with the minor by this means, it will be possible to personalize and control the contacts and also the time in which the screen is on will be shown to be able to turn it off if a long time was spent on it.

Neo is not yet available for sale, however through its website the company is receiving requests from people who wish to purchase it.

So far the price that it will have has not been revealed Neo. Although some media report that it could cost 229 euros, approximately 5 thousand 538. The first sale market is expected to be in Spain and some European countries. 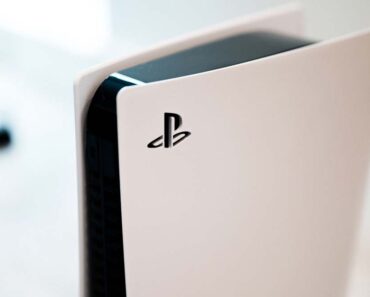 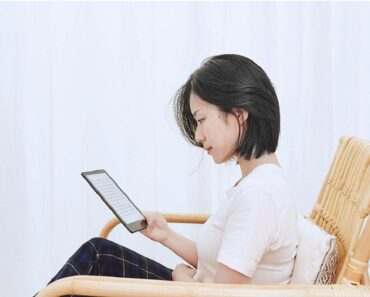