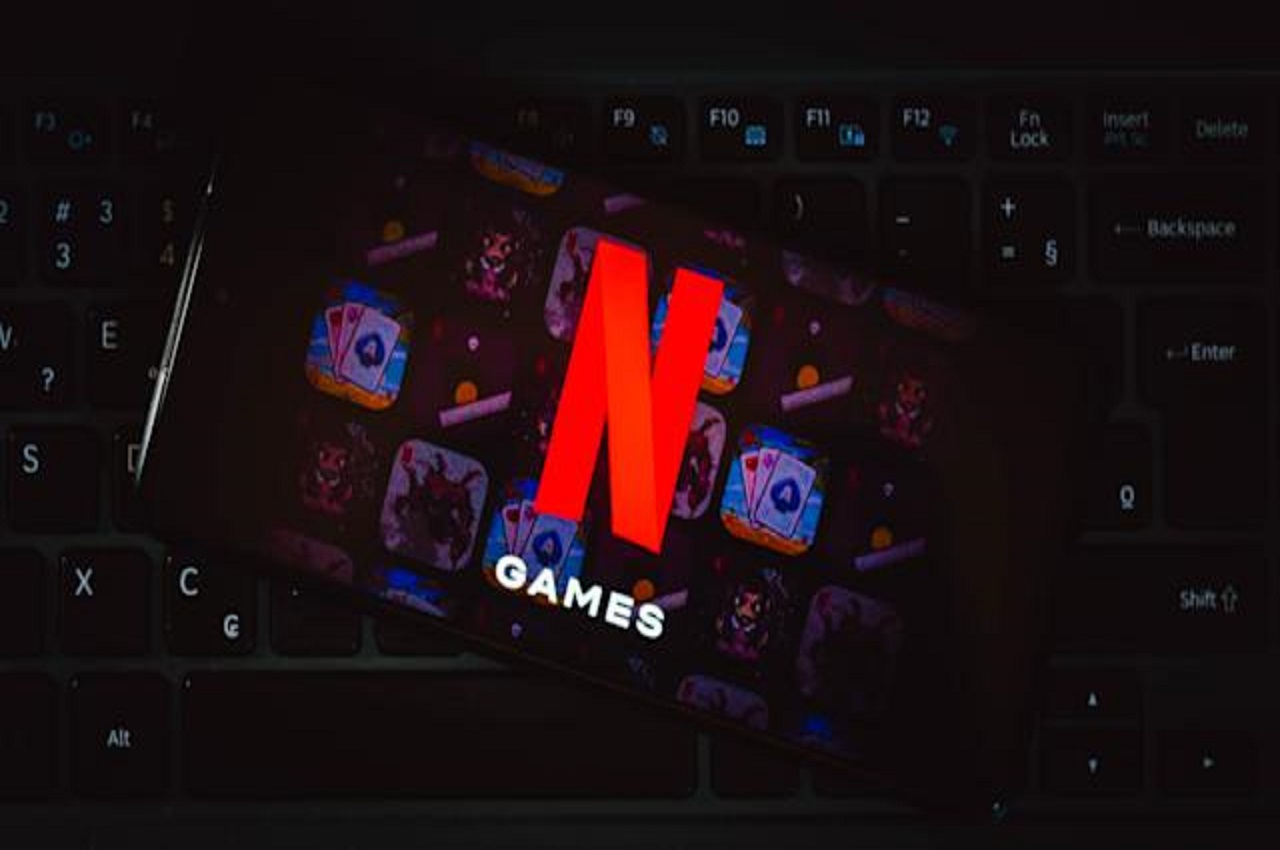 A week after Netflix Games for Android was launched, the platform released its portfolio for iPhone and iPad for everyone

Netflix Games is now available to users of ios, now people can download video games from iPhone and iPad.

Your arrival to the operating system of Manzana was made a week after the streaming service presented its video game for users Android. 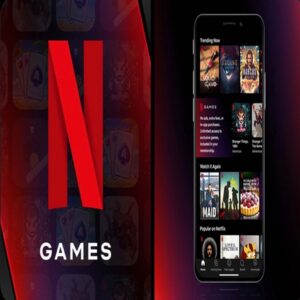 Users of ios will now have a section dedicated to Netflix Games. Users can now download games from the App Store.

“For iOS users, the big difference will be that they will not have the so-called Games tab within the Netflix app”

The decision of Netflix that iOS users have to download the games is that you do not want to go against the policies of the App Store.

“Netflix was not entirely clear if a games tab would clash with another App Store policy, which prohibits applications that offer their own ‘app stores'”

Unlike other platforms, video game They will not run from the cloud, but must be downloaded to be installed on the devices in order to be played.

It should be remembered that people must use their account Netflix to be able to enjoy video games. For the moment Netflix Games it is only available for mobile devices.

This week a rumor also emerged that Netflix Games will incorporate a new title, it is Hextech Mayhem: A League of Legends Story. 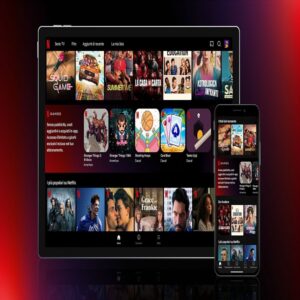 This title will arrive on Nintendo Switch and PC later this month, it is the first game announced for Netflix.

These are the prices of Netflix in Mexico

Some days ago Netflix announced the price changes in Mexico. This is how your users must pay: 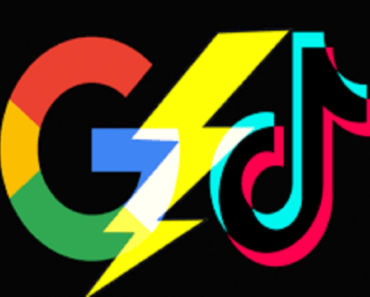 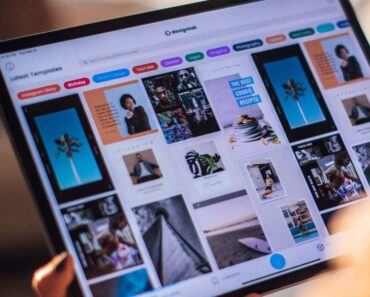