Mozilla has started work on the redesign of the Firefox interface. Updated design is being developed within the Proton project and covers the appearance of items such as the address bar, dialog boxes, tab bar, main and context menus.

It is mentioned that proton brings renewed visual appearance work on several levels. This includes, but is not limited to, the display of tabs, the main menu, context menus, and information bars.

But Proton should be more than just a new look. Mozilla is also evaluating possible improvements to the user experience. For example, a mockup shows tabs placed to the side in compact mode. Another mockup shows the grouping of so-called tab environments as dropdown tabs.

What you will actually achieve in the end with the introduction of the Proton design in the final version of Firefox, what will come later and if all the ideas will be implemented at all, that of course cannot be answered at this time.

Outside of work in progress, new tabs and tooltips are highlighted, which will start to show site thumbnails and rich text. The tab sets (containers) will be grouped together and presented on the dashboard as a separate widget that looks like a single tab.

The name of the menu items will change, as only the first word will be capitalized (for example, instead of “other markers” there will be “Other markers”).

Currently sThe names of the errors have only been released, they provide information About the items to be updated and what are mentioned are the following:

Though design ideas and drafts have been released so far for the new design, Firefox should, in addition to presenting a new design, also present improvements in the user experience.

further it is mentioned that it will look like a compact mode, in which the list of tabs can be placed to the side to save vertical space (considering the fashion of pinning site headers, there is not enough space for content on laptops with small screens).

It is also mentioned that is intended to simplify the context menus of the content area, panels and tabs, in which the elements are rarely used is hidden by default (an icon with a down arrow will appear at the bottom of the menu, when clicked, a block with additional elements will be revealed ).

Another change that is mentioned that will appear in the redesign of Firefox, is that, se will redesign modal dialog boxes with warnings, confirmations and requests, limited to a separate tab.

The design of these dialogs will be unified with the rest of the dialogs and the implementation will be transferred from the TabModalPrompt handler to a single SubDialog implementation. Dialog boxes will be vertically centered and content will be displayed at the top.

For those interested in being able to test the new design Before its widespread implementation in Firefox trial versions, it is mentioned that the configuration has already been added to about: config in the “browser.proton.enabled” option, that still does not generate any change (Testing of the new design for nightly builds will begin in March).

However, initial designs have been published which can generally be used to judge upcoming changes.

If you are interested in learning more about the new appearance that is planned for Firefox, you can consult the original note at the following link. 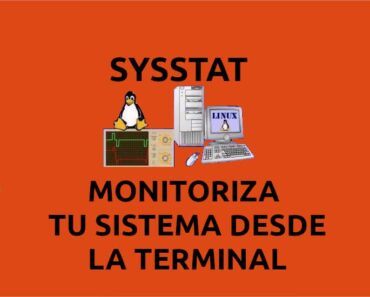 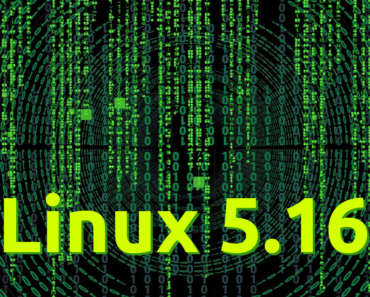 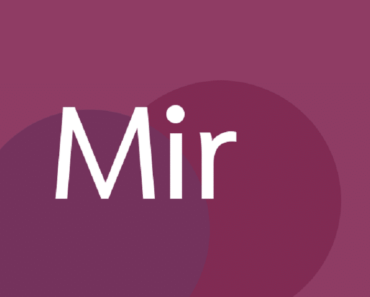 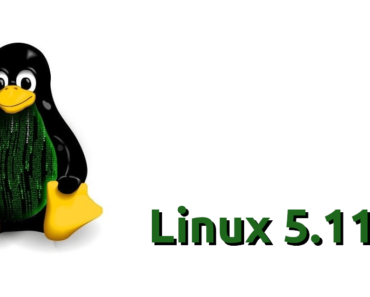 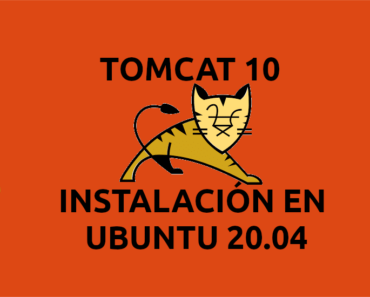 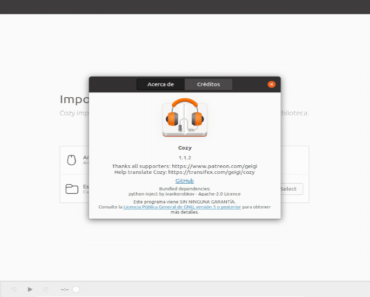