Microsoft is developing dedicated streaming hardware that people will be able to connect to their televisions to use its Netflix-like cloud gaming service.

The company is betting that the future of video games will be a subscription-based model in which people pay a certain amount of money each month to access a large number of titles.

Its Xbox Game Pass service does exactly that, offering access to a library of games developed both in-house and by third-party studios.

That’s mostly digital downloads, but streaming was added last year with Microsoft publicly launching Xbox Cloud Gaming. The feature is a kind of “Netflix for games,” allowing gamers to play games that are hosted on remote servers and then streamed to users over the Internet.

Several other companies have launched similar game streaming services, including Google with Stadia and Amazon with Luna.

Now, Microsoft is aiming to bring its cloud gaming product to other platforms. It began rolling out Xbox Cloud Gaming for some users via a web browser on iPhones, iPads, and PCs in April (Microsoft was unable to release a suitable mobile app for cloud gaming on Apple devices due to a dispute over App policies. Store). And on Thursday, the company announced that it also wants to expand the service to televisions.

One way it plans to do this is by partnering with manufacturers to add cloud games to smart TVs. But Microsoft is also developing streaming devices that users can connect to their television or computer monitor to stream games from the cloud. The company did not elaborate on what those devices might look like, though it is reminiscent of Amazon’s Fire TV and Google’s Chromecast dongles, both of which now support cloud gaming.

Additionally, Microsoft says it is working with mobile carriers like Telstra in Australia to offer new Xbox subscription models. It is also expanding cloud gaming to four new countries – Australia, Brazil, Mexico, and Japan – later this year, and aims to publicly release the browser-based version of the software to all members of its $ 15 subscription. per month to Xbox Game Pass Ultimate. In the next weeks.

Microsoft said it plans to add cloud games to its new Xbox Series X console, which launched last November to compete with Sony’s PlayStation 5. In the coming weeks, the company will also update the servers that power its cloud gaming service from its old Xbox. A hardware for Xbox Series X.

Microsoft competes aggressively with Sony when it comes to games. But it is taking a different strategy than its Japanese counterpart. While Sony is known for its exclusive blockbusters that can only be played on a PlayStation console, Microsoft is focusing on integrating its Xbox services across multiple platforms, including mobile devices and PCs.

Microsoft has been increasing its investments in games, buying the iconic Bethesda studio for $ 7.5 billion in its largest video game-related acquisition yet.

The company will be holding a joint event with Bethesda on Sunday as part of the E3 gaming conference to showcase new games, with fans speculating that they will reveal some details about a highly anticipated sci-fi game called Starfield. 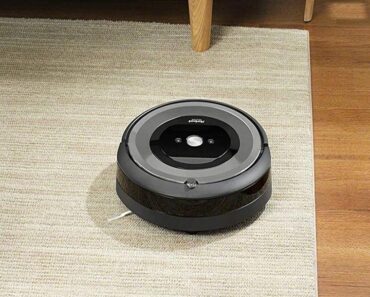 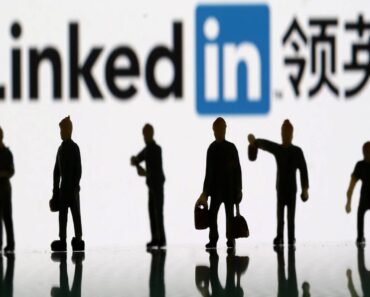 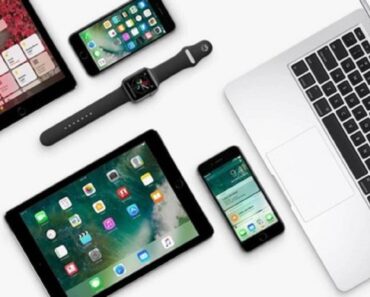 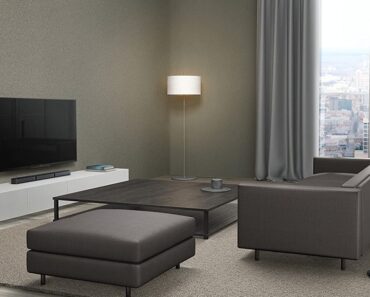