Home
Ubuntu
Linux 5.11-rc1, first RC of the kernel to be used by Hirsute Hippo
Prev Article Next Article

The current version of the Linux kernel is an LTS, which means that it will be supported for a longer time. But this is not something that changes or cares too much for its main developer, and Linus Torvalds already He has launched Linux 5.11-rc1. After 5.10, what is being developed now is a normal cycle version, which in the Linux kernel is about two months of development plus two months until the next version is released and a little more margin.

In terms of size, which is what usually indicates if they are encountering something strange or not, Torvalds says that is average, although a lot of work has been put into new AMD GPUs. In fact, support for the AMD Van Gogh introduces some 275,000 lines of code. AMDGPU is the largest driver in the Linux kernel and takes over 10% of the kernel tree based on lines of code. Those numbers increase with each release, as support is added.

Linux 5.11 will be available in February

Well that’s normal, unless you look at the actual differences and notice another large dump of AMD GPU descriptor header files, which completely outshines all the “real” changes here. AMD’s “Van Gogh” include file additions are in fact about two-thirds of the entire patch, even if it basically comes from a single commit that just adds the registry definitions. We’ve had it before, I’m sure we’ll see in the future too – the header files probably generated from the hardware description for all possible bitmasks etc, get very very large. Oh good. If you ignore that area, everything else seems normal. Driver updates dominate, but all the other usual suspects are there: file, file system, network, document, and tool updates.

If nothing happens, and according to the deadlines, Linux 5.11 should arrive in february, which also means that it will be the kernel used by Ubuntu 21.04 Hirsute Hippo, landing about two months later. 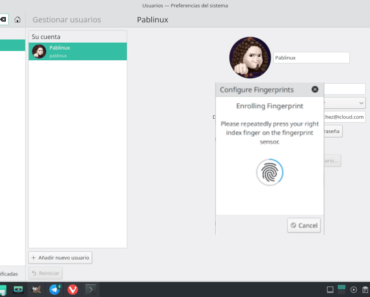 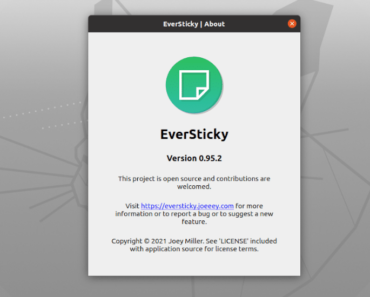 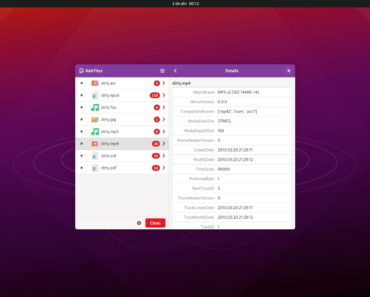 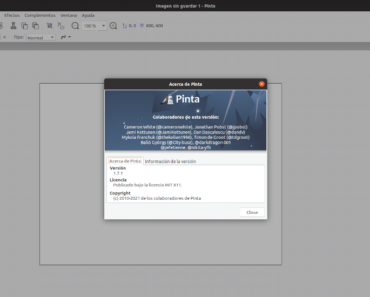