Just over two weeks after taking office as president of the FTC, progressive antitrust scholar Lina Khan took a first step toward expanding the agency’s ability to crack down on unfair competition practices.

In a 3-2 vote along party lines, the Democratic majority commission opted in an open meeting Thursday to overturn a 2015 policy statement. The statement essentially limited the types of competition practices that the agency would seek to challenge under Section 5 of the FTC Act.

The decision to revoke the policy will give the FTC more leeway to pursue competition claims that may not fall within the two existing antitrust statutes – the Sherman Act and the Clayton Act, which govern illegal monopolization and mergers, respectively. .

“In practice, the 2015 statement has doubled due to the agency’s long-standing failure to investigate and prosecute unfair methods of competition,” Khan said.

The vote could have significant implications for antitrust cases in the tech industry and elsewhere. The FTC must decide within a month whether and how to move forward with its antitrust lawsuit against Facebook after a federal judge dismissed its initial complaint. The judge gave the FTC 30 days to file an amended complaint, but the agency could choose to take the case before its internal administrative law judge under Section 5, a broad tool that gives the agency the authority to challenge “ unfair methods of competition. “

Khan argued in his 2017 Yale Law Journal article, “The Amazon Antitrust Paradox,” that the existing framework for antitrust cases focused on the consumer welfare standard is inadequate for evaluating digital monopolies that own platforms that their rivals depend on. .

The consumer welfare standard looks at whether a particular business practice harms consumers, often defined by whether prices rise or fall in the long run. That standard may be less relevant in digital marketplaces, which often offer free products or discounted prices subsidized by other parts of the business.

Khan made clear in his comments Thursday that the vote on the policy statement should be seen as a first step toward renewing the agency’s antitrust enforcement skills.

“Withdrawing the 2015 statement is just the beginning of our efforts to clarify Section 5 and apply it to today’s market,” he said.

Democratic Commissioner Rohit Chopra said the vote to recall would help the FTC “get through this period of perceived helplessness.”

The two Republican commissioners, Noah Joshua Phillips and Christine Wilson, opposed the motion in part due to a lack of public comment before the vote and fearing that reversing the statement would reduce clarity for companies and lead to an overreach of the authority of the FTC.

Khan noted that the 2015 statement itself did not have a public comment period before approval. He also said the commission would later consider providing new guidance to companies on what types of practices might be subject to Section 5 challenges.

WATCH: How US Antitrust Works And What It Means For Big Tech 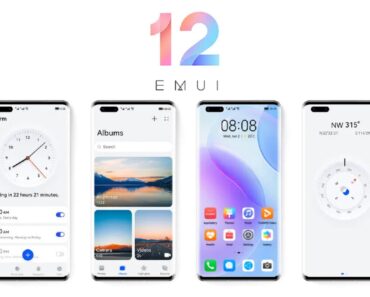 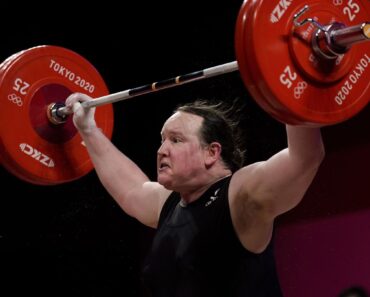 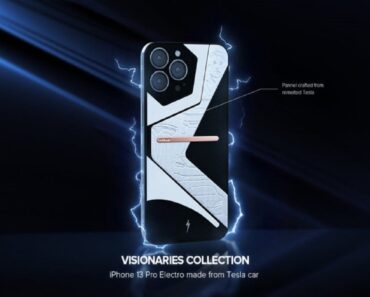 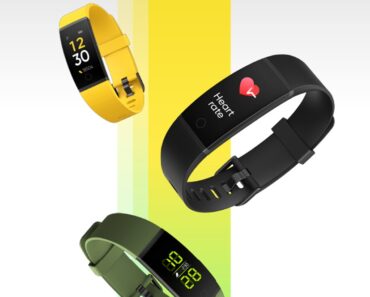