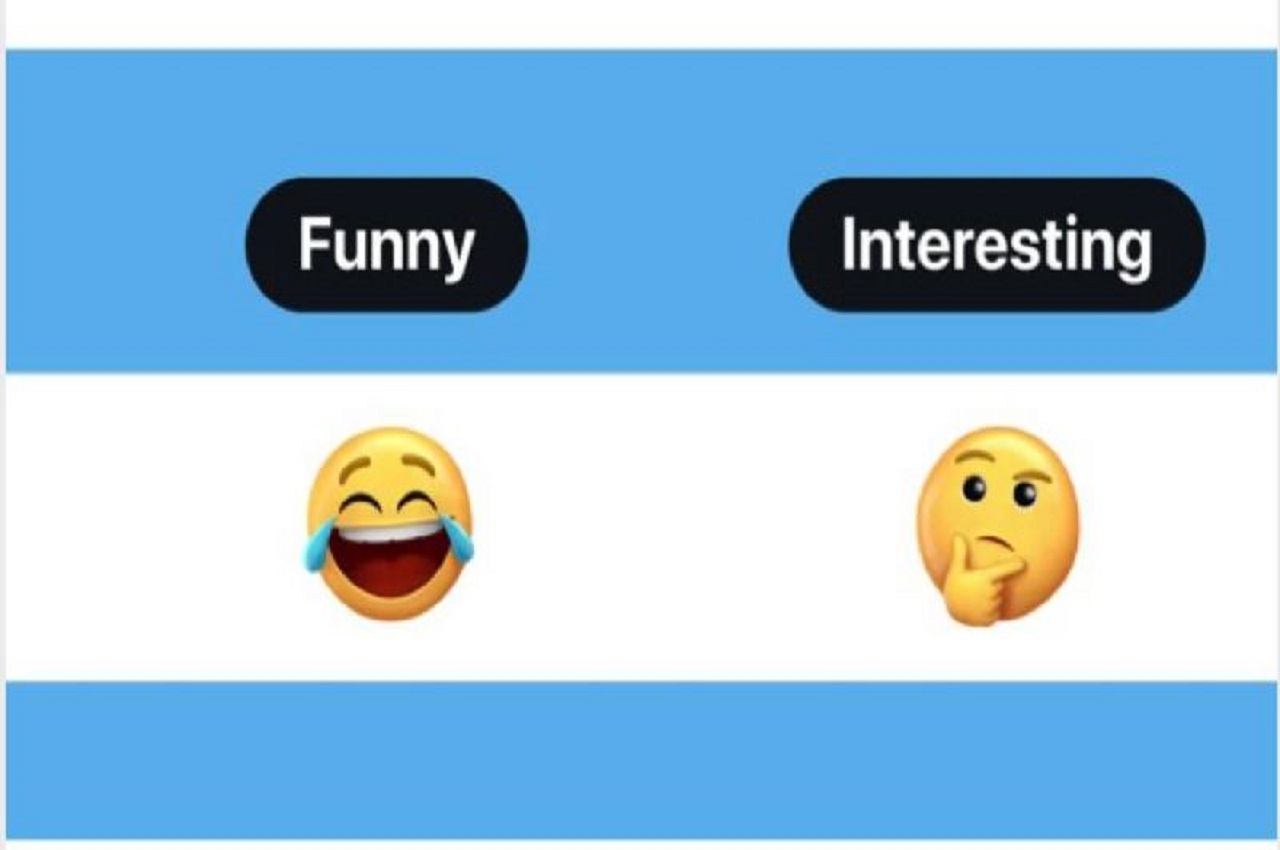 More and more people decide to use emojis to be able to express their feelings, that is why the social media They have included them on their platforms. Such is the case of Facebook that has them inserted in their publications as reactions.

Nevertheless Twitter I would also be thinking about adding them to your platform. Some users revealed that they received a survey from the platform to find out their opinion about the inclusion of emojis. 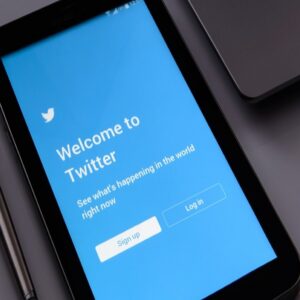 TechCrunch revealed that a company spokesperson had acknowledged that the company is exploring new ways for its users to express themselves on the platform.

During the month of March the social network asked its users about a set of emoticons that they could include in their tweets. According to the first reports, it is something similar to those presented in Facebook.

Twitter He also asked about how they would feel if they saw the reactions of other users in their tweets, especially negative ones.

Sets of emoji they collect reactions such as ‘I like it’ (heart), funny (face laughing with tears), interesting (face with hand on chin) and sad (face with sad gesture and a tear).

Variations were also featured: amazing (or shocked face or a fire), ‘Agree’ (thumb up or round icon with the number 100 or arrow pointing up) or ‘Disagree’ (thumb down , orange icon with a ‘no’ or a down arrow).

Per this survey I just took, Twitter is considering adding emoji reaction sets and downvoting. I think either of those might be what forces me off this site. pic.twitter.com/uEgtmrSk7F

So far it is an option that Twitter you are exploring as you want to know the users before you can launch the emoji reactions. Reports detail that if this tool is included, the heart emoji that is currently present in tweets. 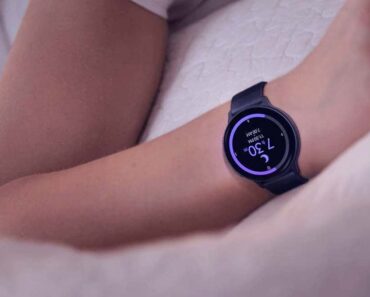 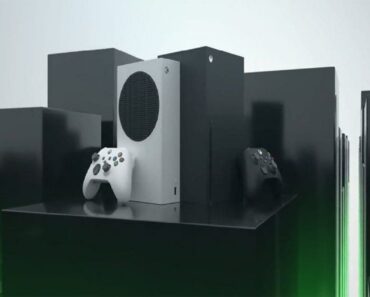 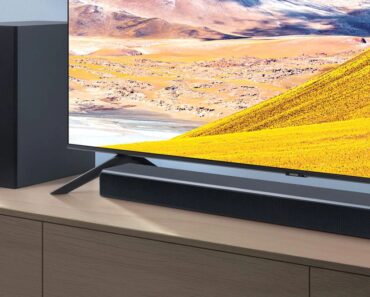