Phones focused on the gaming have increased in recent years, more and more people are looking for devices designed to offer them a great gaming experience.

Lenovo surprised his followers by presenting his Legion Phone Duel 2, a mobile that was developed to perform to the maximum while users play. The smartphone has two fans, charging ports, a retractable camera, touch triggers, and great power. 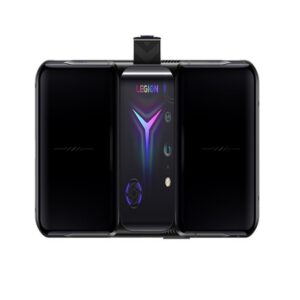 Something in which the Chinese company thought is to modify the design so that people have a better grip while holding the cell phone horizontally, as most titles are played.

Compared to other devices, it is large and heavy, so it can be difficult if people want to take it upright.

The Lenovo Legion Phone Duel 2 It is the sequel to the mobile gaming that the company launched last year. According to the company, the model not only has RGB lighting, but its architecture is perfect to have a better control.

It has glass in its back area to highlight fingerprints, its chassis is made of metal. It has a drums divided into two cells that are separated by a protruding module. 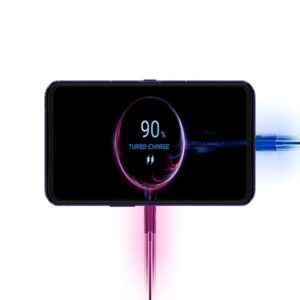 The screen has a double front Dolby Atmos speaker and with reduced frames on the sides, which increase in size in the upper and lower area.

The Lenovo Legion Phone Duel 2 It includes a Qualcomm Snapdragon 888 processor, the fastest currently available on Android. 16 GB of RAM and 512 GB of internal storage. In addition, it has NFC, 5G and Bluetooth.

To avoid overheating, it has a dual fan cooling system, one of them visible and liquid cooling.

On its back it has a double camera, a 64 megapixel main sensor and a 16 megapixel ultra-wide lens. But the most striking thing is the 44 megapixel retractable camera. 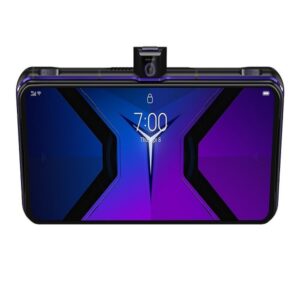 One of its great features is touch triggers located on the same side as the pop-up camera and that can be customized to your liking to get the most out of shooting games.

On the side is the unlock button that can also be used to take selfies or transmit games.

The Lenovo Legion Phone Duel 2 it also has facial recognition and an on-screen fingerprint reader. It arrives with Android 11.

The mobile is expected to arrive in China this month or in select markets in Asia and Europe in May. So far it is not known if it will reach America.

The Lenovo Legion Phone Duel 2 It could reach a price of 999 euros, 24 thousand Mexican pesos. 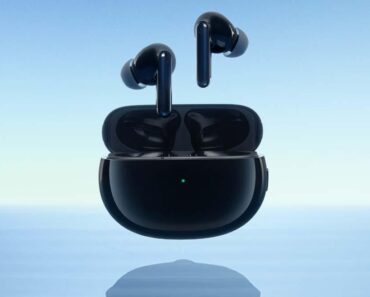 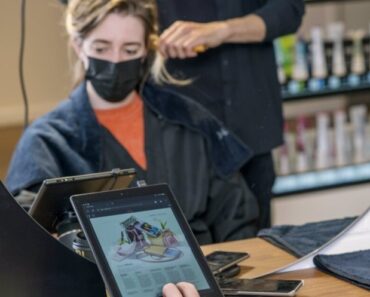 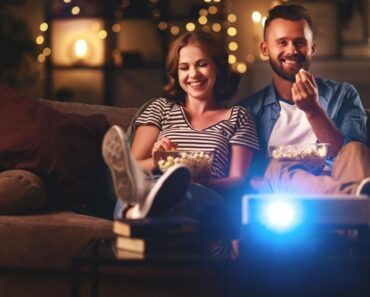