Home
Ubuntu
KDE makes Dolphin and Ark get along again, among other novelties
Prev Article Next Article 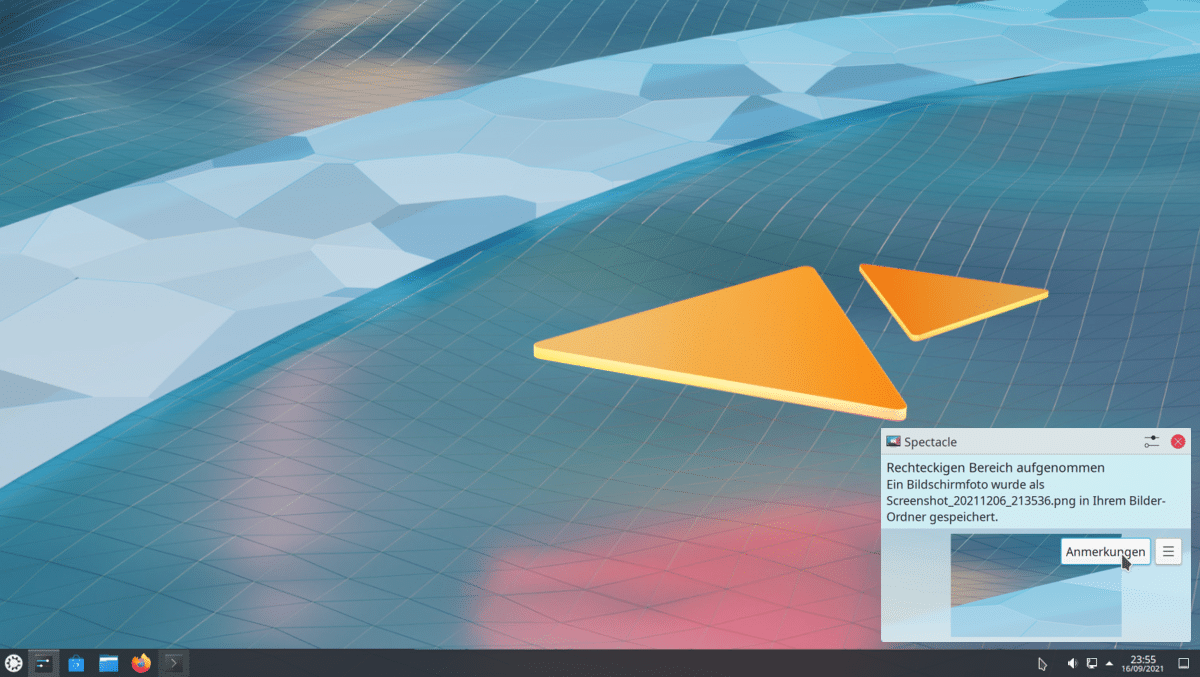 We can’t say yes KDE You do not know how to do something, it will not be because you do not try options. A week ago we were introduced to a new button that will appear in the Spectacle notification that would take us directly to the annotation editor. At first, that button was above the “hamburger”, probably so that it was listed to the right, but this week they have moved it so that it is at the same height.

This has been explained in the article by This week in KDE in one of the lots of little tweaks that we will see in the medium-term future, and even so we cannot say that it is definitive. But what Nate Graham has decided to highlight in the headline is that they will polish things up in Dolphin, the file manager, and Ark, in part because they didn’t get along in the recent past, at least on some Linux distributions.

Full path to article: Ubunlog » Desks » KDE » KDE makes Dolphin and Ark get along again, and introduces several more improvements for Wayland and others in the systray, among other changes to come. 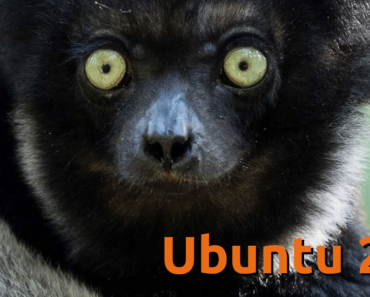 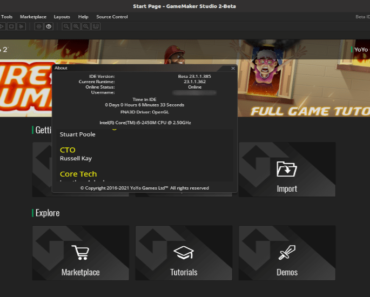 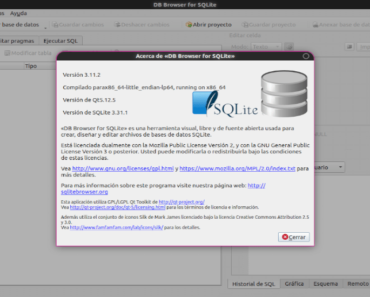 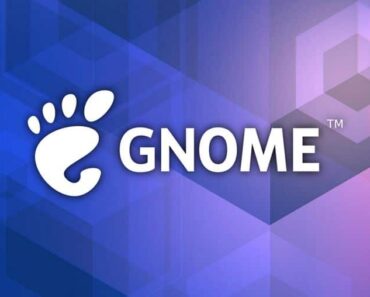 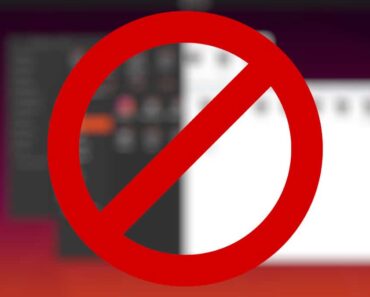