At any time, the KDE project will release KDE Applications 20.12.3. That launch is not related to anything that this short article is about, but it has helped me, by confirming the date they had to arrive, to see that the K project is preparing something. What is it? Well, at first it was not clear at all, things as they are, but at all times we were clear about a name, a description and the information pages prepared for when they report the landing. The name is KDE Gear.

Available in this link, the K project explains that «KDE Gear is a bundle of unrelated applications, plugins and libraries released by KDE as a service at scheduled times on behalf of its maintainers«. All clear, right? Hmm, let’s say no. Or yes, if we click on links and read a little more. And is that KDE Gear was something that already existed, as we can see in, for example, this link. There is software from project partners that does not fall under what they call KDE Applications, but they develop it themselves or people close to them.

Among the software that was included in the “KDE Gear”, in quotation marks, because it was not yet called that, from December we had, for example:

The release notes and feature plan are blank, but we do know that the first version of KDE Gear will arrive on April 22, just the same day as KDE Applications 21.04. Point updates also coincide with project app maintenance updates. If the time comes they include other news, it is something that we will only know as we get closer to the scheduled date. 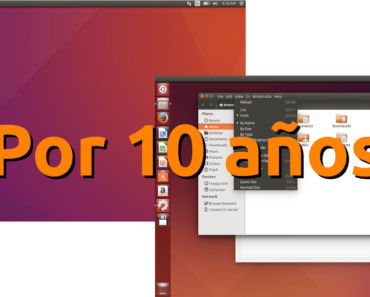 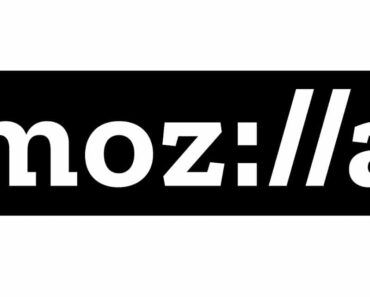 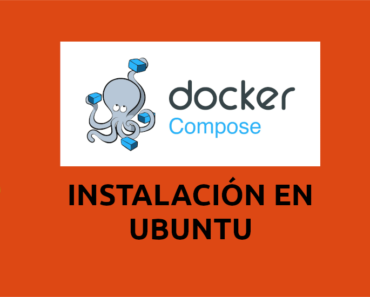 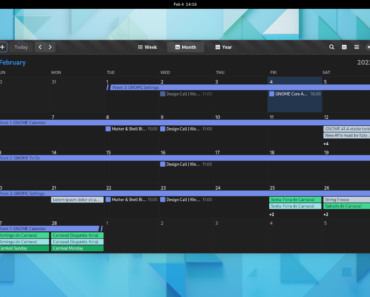 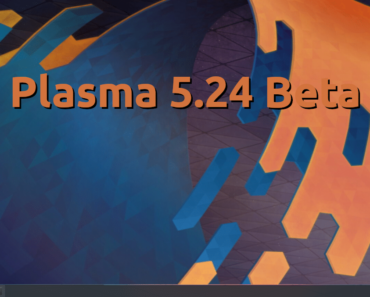 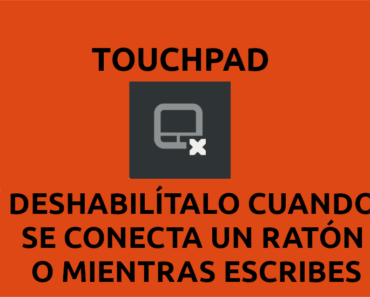