What joy I have been to read that the this week’s note from future news of KDE It bore the headline “Gwenview and More.” And it is that I change the size to, for example, the captures with Gwenview. It is quick and easy, but when we select more than one image, the option disappears. I’d like Gwenview to allow basic batch edits, but it’s not possible and I end up using BIMP.

One of the novelties for which they have titled the entry like this is one that will make it easier for the images to look good if they have a background of a color that stands out badly. For example, in the image in the header capture, there are white bands at the top and bottom. In the future, Gwenview will allow us to change them to black or other colors, so everything will be better. It is a basic edition, but far from what I would like, partly because it is individual.

News coming to KDE, or more specifically to Gwenview

This week they have mentioned only two new features, both for Gwenview 08/21: 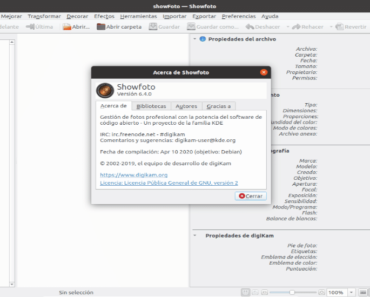 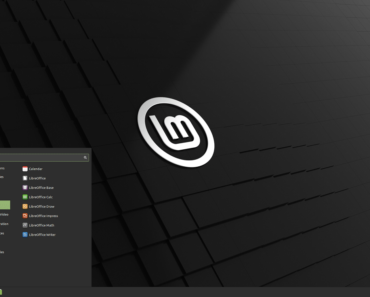 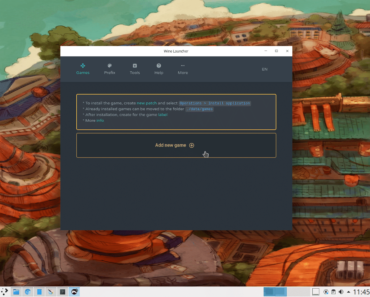 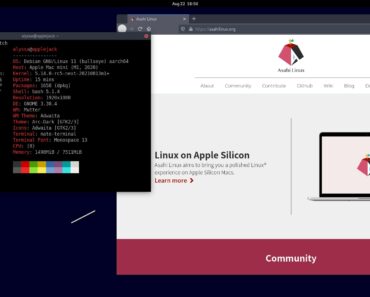 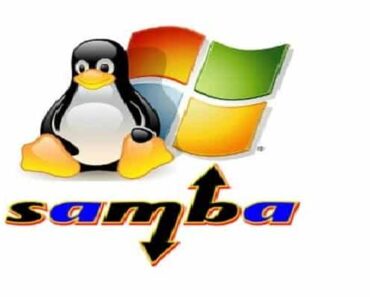