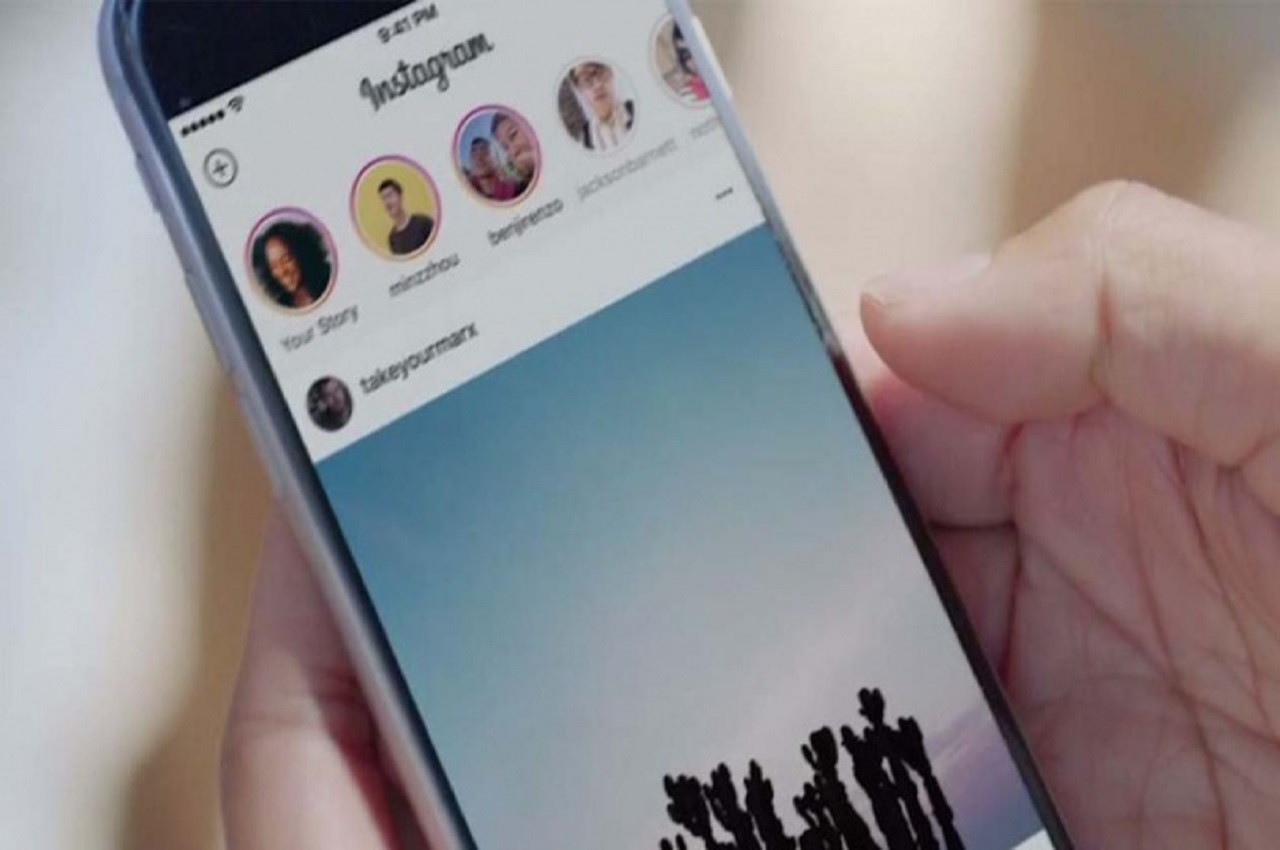 It was revealed that Instagram is still working on some functions that could come in a paid subscription, such is the case of the ‘Exclusive Stories’

Instagram it has become one of the most used applications worldwide. Little by little the platform has been improving its service to offer its users new tools.

Rumors have emerged in recent months that the social network I’d be working on some features that could come in a paid subscription, such is the case of the ‘Exclusive Stories‘.

The news came after a developer discovered this new hidden feature in Instagram, showing its development. 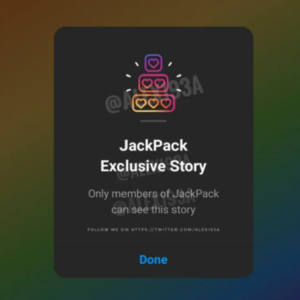 According to the first reports, the tool would allow content creators to upload exclusive publications that will only be visible to those users who pay a subscription.

The ‘Exclusive Stories‘ from Instagram they will not allow screenshots or recordings of the content. Instead, followers will be able to find them within the ‘Featured’ option.

The TechCrunch portal explained that people will receive a notification that they are among the users who can see the exclusive content of the creator. In this sense, it was revealed that it will work in a similar way to the ‘best friends’ function.

“The ‘Exclusive Stories’ of Instagram will be marked with a different color. When other Instagram users come across one, they will be shown a message saying that ‘only members’ can see this content “ 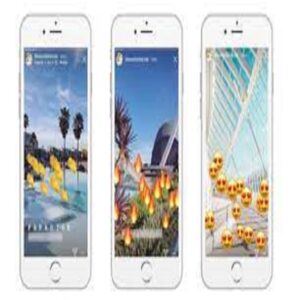 After the news went viral, Instagram confirmed that he is working on the ‘Exclusive Stories‘, although he did not reveal more details of its development and even pointed out that it has not yet been tested so it is unknown when it will be available to users. 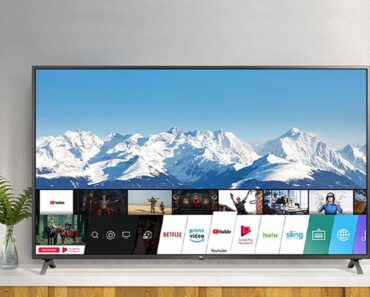 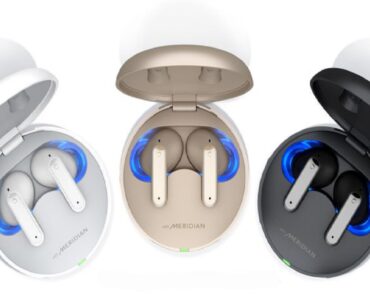 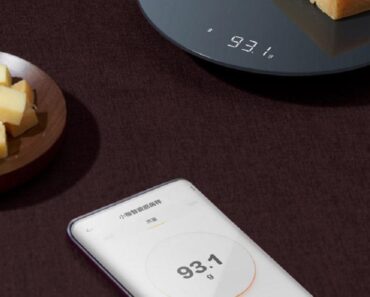 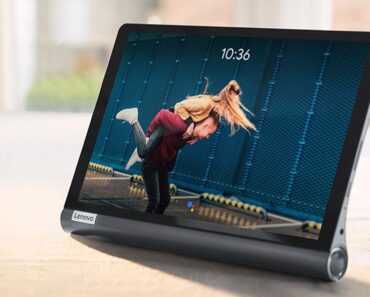