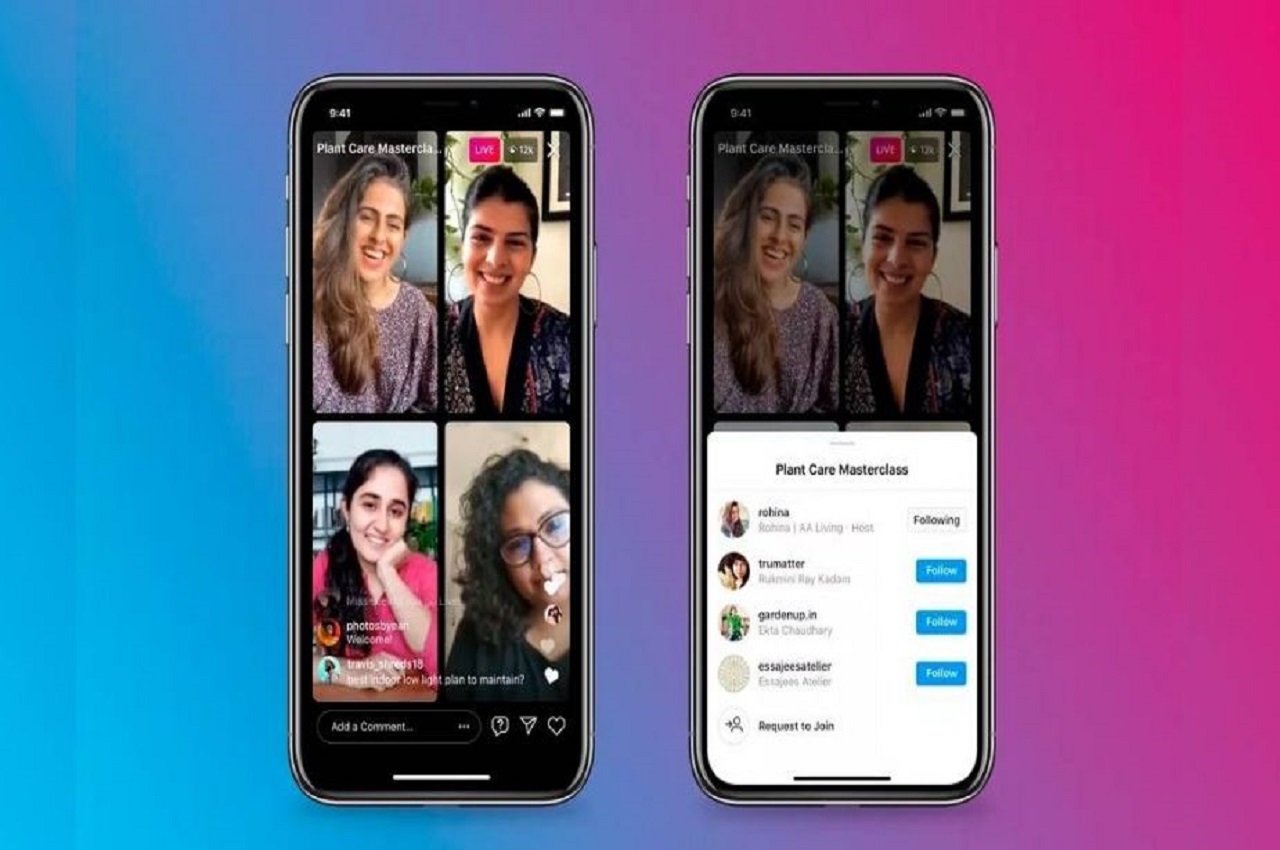 To compete against Clubhouse, Instagram will allow up to four people to join its Live Rooms

Instagram is one of the social media most popular, however the arrival of other platforms such as Club House has made the platform continue to improve its service. That is why it was launched Live Rooms.

It is a new tool with which you can perform live broadcasts with up to four participants in the same conversation.

“Today we introduce Live Rooms, which gives you the ability to use Live on Instagram with up to three people. Previously, you could only broadcast one live, now we allow you to double your live broadcast ” 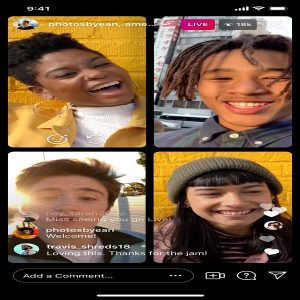 In accordance with Instagram, this feature is a new opportunity for content creators to expand their connection possibilities with their followers.

The platform specified that Live Rooms it is an invitation to incorporate other formats such as podcasts, talk shows or question sessions made by users with other creators.

“This update will allow people new opportunities to expand their reach and give it multiple uses, such as starting a talk show or podcast, hosting a jam session or co-creating with other artists, leading more engaging questions and answers with those who will. live or just go out with friends “

It should be remembered that before this update the users of Instagram they could only do a live broadcast with one other person.

It was reported that with Live Rooms the user who started the live broadcast you will have control of who enters the rooms. If the announcer has blocked someone that a guest has not blocked, they will not be able to join the broadcast. 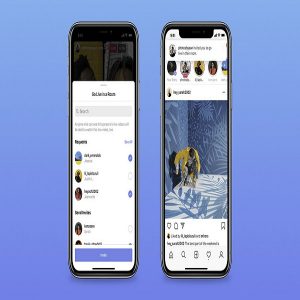 The host will also have the ability to filter or report comments that do not adhere to the rules or are considered inappropriate.

To start a live broadcast the user must swipe left and select the live camera option. Then you must choose a name for the meeting and press the “Roms” icon to add the invitees. From there, the person will select who can talk to them.

The platform interface will adapt depending on the number of people who are in the transmission, but the host will always remain in the first frame at the top of the screen.

Conversations in Live Rooms they will have a maximum duration of four hours. 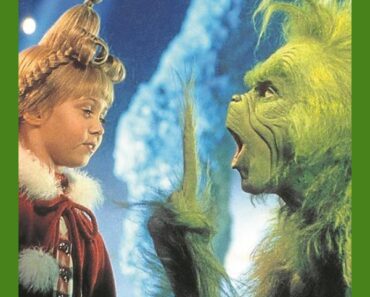 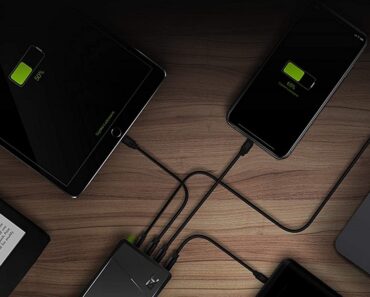