All social networks work under a algorithm, it is a kind of referee who decides what type of content should appear in the feed of each user and which should go to a second term.

Each platform has its own rules about the operation of its algorithm. In this sense Instagram revealed how the posts that appear first to users are selected.

Adam Mosseri, Director of Instagram, spoke about the technology it uses and the impact it has on the visibility of its users’ publications. 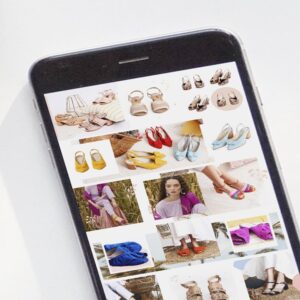 According to the company there is no algorithm unique, but rather the content that appears in the feed it is selected by a “variety of algorithms, classifiers and processes”.

“There are signals in posts that indicate how popular they become, while a user’s activity helps determine how interesting a particular post can become.”

Each section of Instagram it has its own algorithm, and it adapts to the way people interact with the app.

Instagram explains that the mixture of algorithms It helps to anticipate how a user might interact with a publication: whether or not they will leave a comment, how much time they will spend looking at that content or if they click on the profile photo of the person who shares.

“The more willing you are to interact with a publication and the more value we give to that interaction, the higher you will see the publication”

For example in posts and stories, Instagram it uses “signals” to determine what it shows to each user and why. 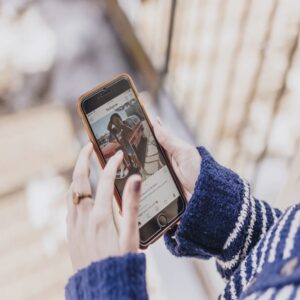 The publication date, location tags are taken into account. The information of the person who made the post and your interaction with her is also analyzed. In the same way, the activity is taken into account, for example how many photos and videos you have liked.

In the case of Explore and Reels, for example, the most visible posts come mostly from accounts you don’t follow.

“The platform analyzes the information of each post and compares it with your tastes and habits, so that the visible material is attractive to you”

Instagram denies that it uses the technique called shadowbanning

Adam Mosseri denied that certain publications are hidden with a technique called shadowbanning.

“We can’t promise you that you will consistently reach the same number of people when you post.”

According to the platform, most of your followers will not see your publications, as it is normal that they do not check their entire feed. This affects the interaction of some posts.

“Most of your followers will not see what you share, for the vast majority of users check less than half of their feed”

“Flag suggested posts as not recommended in the Explore section. Or, select close friends in the stories or silence accounts, but without necessarily unfollowing them “ 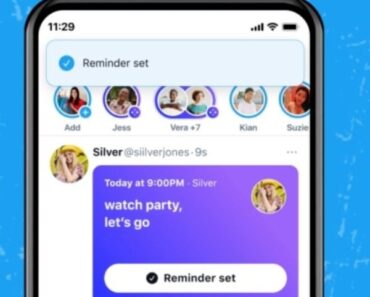 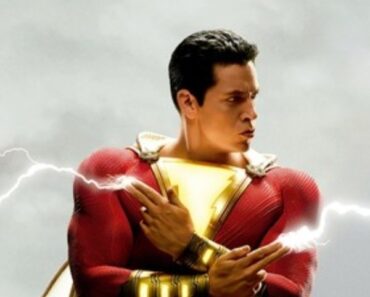 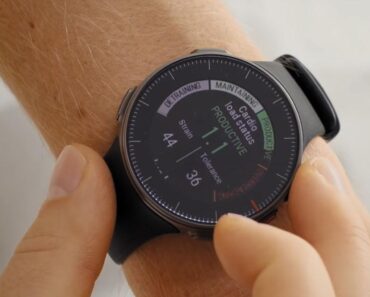 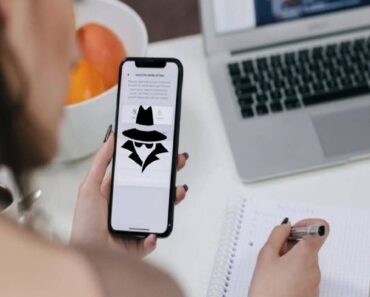