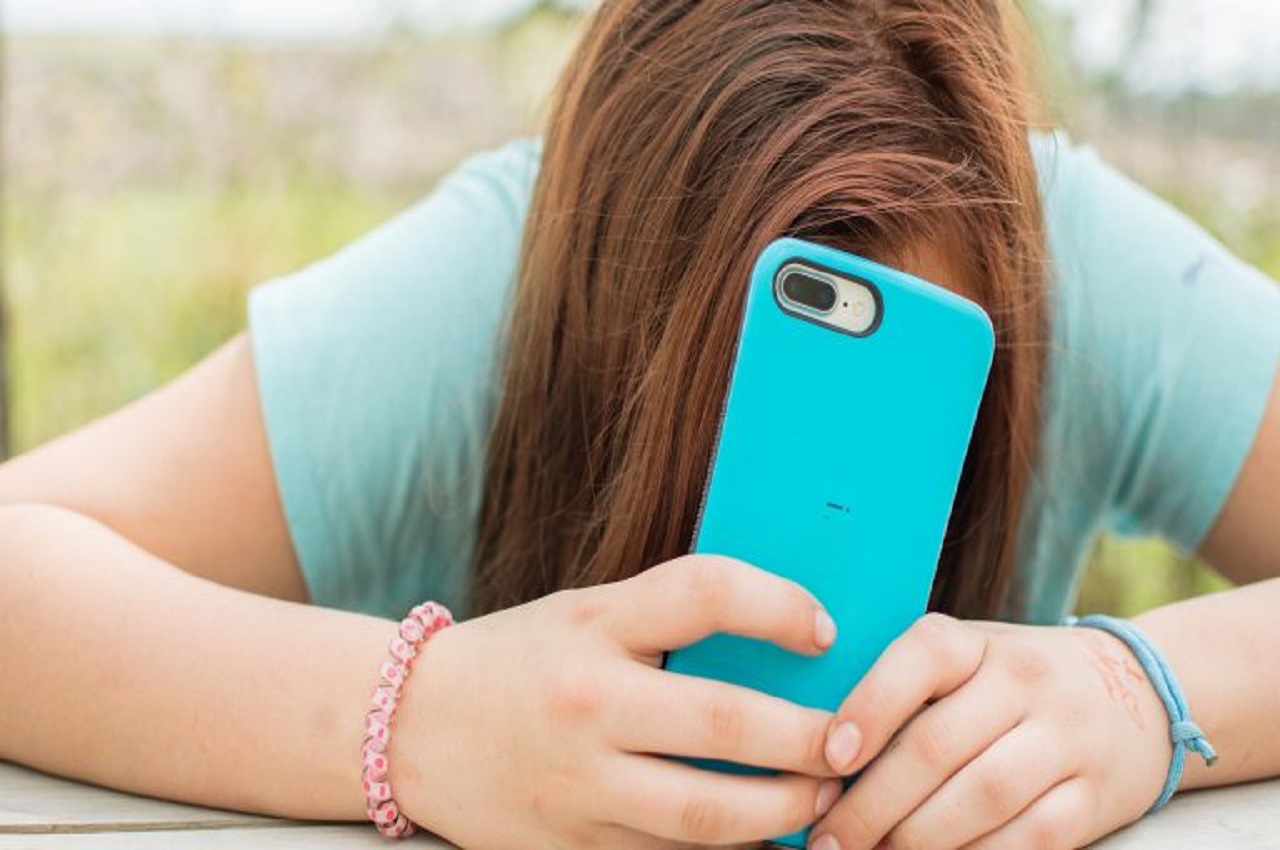 Following criticism for being harmful to teens, Instagram announced new measures to reduce the time young people spend on the platform

Instagram is in the middle of the controversy, after she was accused of being harmful to teens. According to the reports, the social network it affected the mental health of its users.

To clean up its image, the platform announced new measures including a feature that encourages teenagers to “Take a break”. In this way the social network invites young people to reduce the time they spend in front of the screen.

“This will prompt teens to just take a break from using Instagram.” 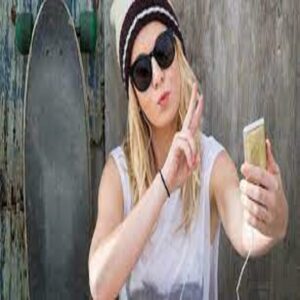 In an interview with CNN, Nick Clegg, Vice President of Global Affairs for Facebook, indicated that this tool is of great importance to reduce the time that the teenagers pass in Instagram.

Although it is unknown when this function could be available. The company hopes that “taking a break” can reduce addiction and other unhealthy behaviors.

Another function that will be implemented is to mention that the teenagers see material that is shared in the social network and that it is not conducive to their well-being.

In that sense, Nick Clegg stressed that algorithms will be able to detect unsuitable content. In this way, nudge teenagers to look the other way.

“We are going to present something that I think will make a considerable difference. Which is where our systems see that the adolescent is watching the same content over and over again. And it is content that may not be conducive to their well-being, we will push them to look at other content » 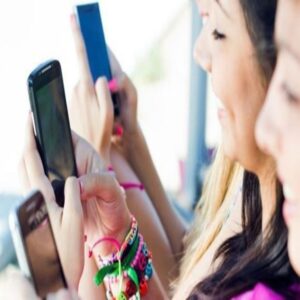 It should be noted that Instagram is doing everything possible to demonstrate that the platform is not harmful to teens.

Research would have indicated that the social network negatively affects the perception of a young person’s physical appearance, which would influence the development of young people.

On various occasions Facebook He has denied the accusations, however he has stressed that he has heard the voices against it and that is why he is improving his service. 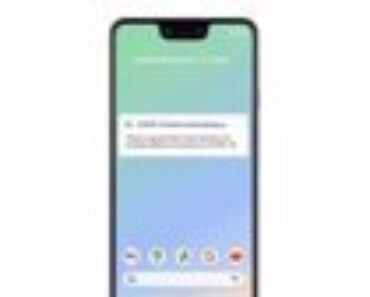 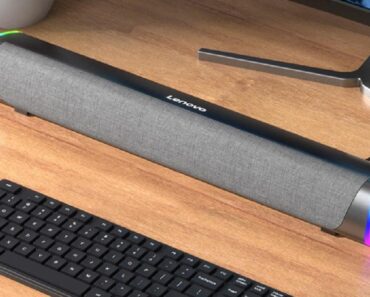 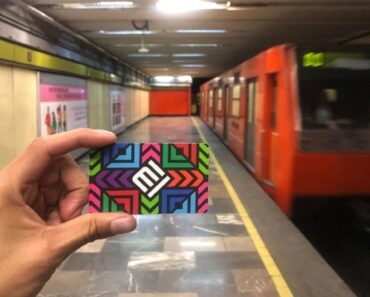 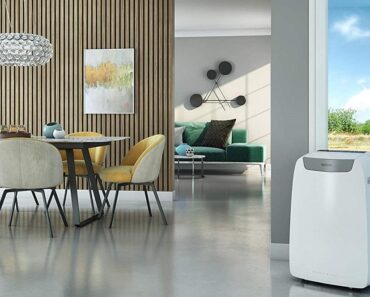