Reliable governance of new digital technologies, such as artificial intelligence (AI), is needed to ensure public support for their adoption, the UK’s Center for Data Ethics and Innovation (CDEI) warned.

To assess public opinion on how digital technology has been implemented during the Covid-19 pandemic, the CDEI, an advisory body to the UK government on the responsible use of artificial intelligence and data technology, commissioned a survey from Deltapole who questioned just over 12,000 people between June. and December 2020.

Although the results suggest significant public support for the use of data-driven technology, with nearly three-quarters (72%) saying that such technology could be used in response to the Covid-19 pandemic, many felt its potential was not being harnessed by full.

For example, less than half (42%) of respondents said that digital technology was improving the Covid-19 situation in the UK, and 39% cited concerns about whether organizations could use it correctly, rather than concerns. with the technology itself. .

“Some respondents also expressed doubts about the governance of data-driven interventions,” the CDEI said in its report. “While 43% of the public said that the existing rules and regulations were sufficient to ensure that technology is used responsibly, still about a quarter (24%) disagreed.

“These findings are reinforced by a statistical analysis of the results. By controlling for all other variables, we found that reliance on the rules and regulations governing technology is the biggest predictor of whether someone believes that digital technology has a role to play in the Covid-19 response. “

Digging into the data, the CDEI also found a difference in confidence levels between older and younger respondents. For example, when asked if they would know where to raise their concerns if they felt that governance around digital technologies was failing, only 39% of 18-35 year olds said they would. For respondents over the age of 55, this number dropped to 14%, showing that a significant majority overall would have a difficult time seeking a resource.

Overall, the CDEI found that “there is relatively little knowledge of where to complain in cases where data-driven technologies have caused harm,” and 45% of all respondents do not know where to go.

Among the youngest, 40% also agreed with the statement “I feel well informed about how digital technology has been used during the crisis”, but only 22% of the older respondents said the same. Again, this leaves a significant portion of both groups at odds.

To build trustworthy governance that earns the trust of citizens in the long term, the CDEI urges organizations to adopt the principles outlined in its trust matrix framework, which are: Accountability: the public must understand the process of accountability. decision making and who has the responsibility within that; transparency: organizations that build or use technology must be clear about how it is implemented and the tradeoffs; and value: technology must be used to benefit individuals or society in a way that is measured and demonstrated.

“Data-driven technologies, including artificial intelligence, have great potential for our economy and our society,” said Edwina Dunn, vice president of the CDEI. “We need to ensure that the right governance regime is in place if we are to take advantage of the opportunities these technologies present.

“The CDEI will play its role in ensuring that the UK is developing governance approaches that the public can trust.”

The report also highlighted trends and patterns related to the use of AI and other data-driven technologies during the pandemic, and found that apart from advancing vaccine research, AI has not played as much of a role in the effort to relief as many people thought.

“Instead, it has been conventional data analysis, supported by new data-sharing agreements, that appears to have made the biggest difference in the work of health services and public authorities,” the report says.

“By contrast, the adoption of artificial intelligence and machine learning was minimal. While the [CDEI’s Covid-19] The repository captured some use cases where AI was being deployed, we saw no evidence of widespread adoption, and the use cases were mostly clustered in the healthcare environment. “

John Whittingdale, minister of state for media and data, said the government, which had been forced to share data quickly, efficiently and responsibly for the public good, was determined to capitalize on everything it had learned from the pandemic.

“This research confirms that public confidence in how we manage data is essential,” he said. “Through our national data strategy, we are committed to unlocking the enormous potential of data to address some of society’s greatest challenges, while maintaining our high standards of data protection and governance.” 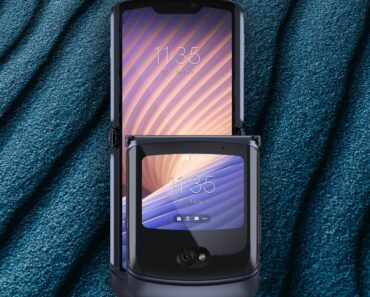 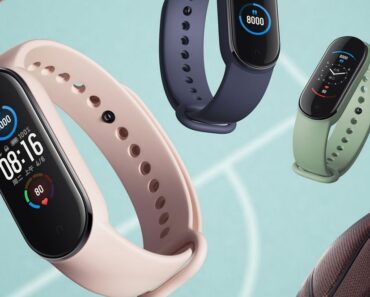 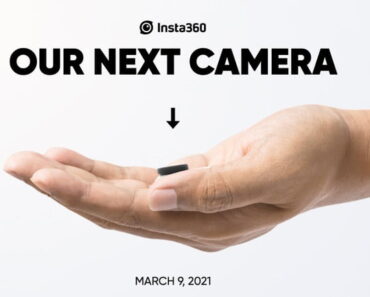 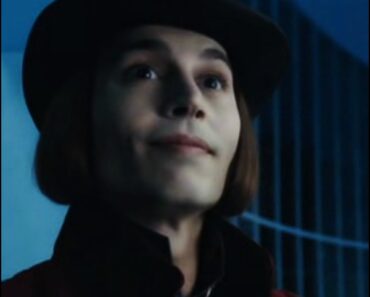