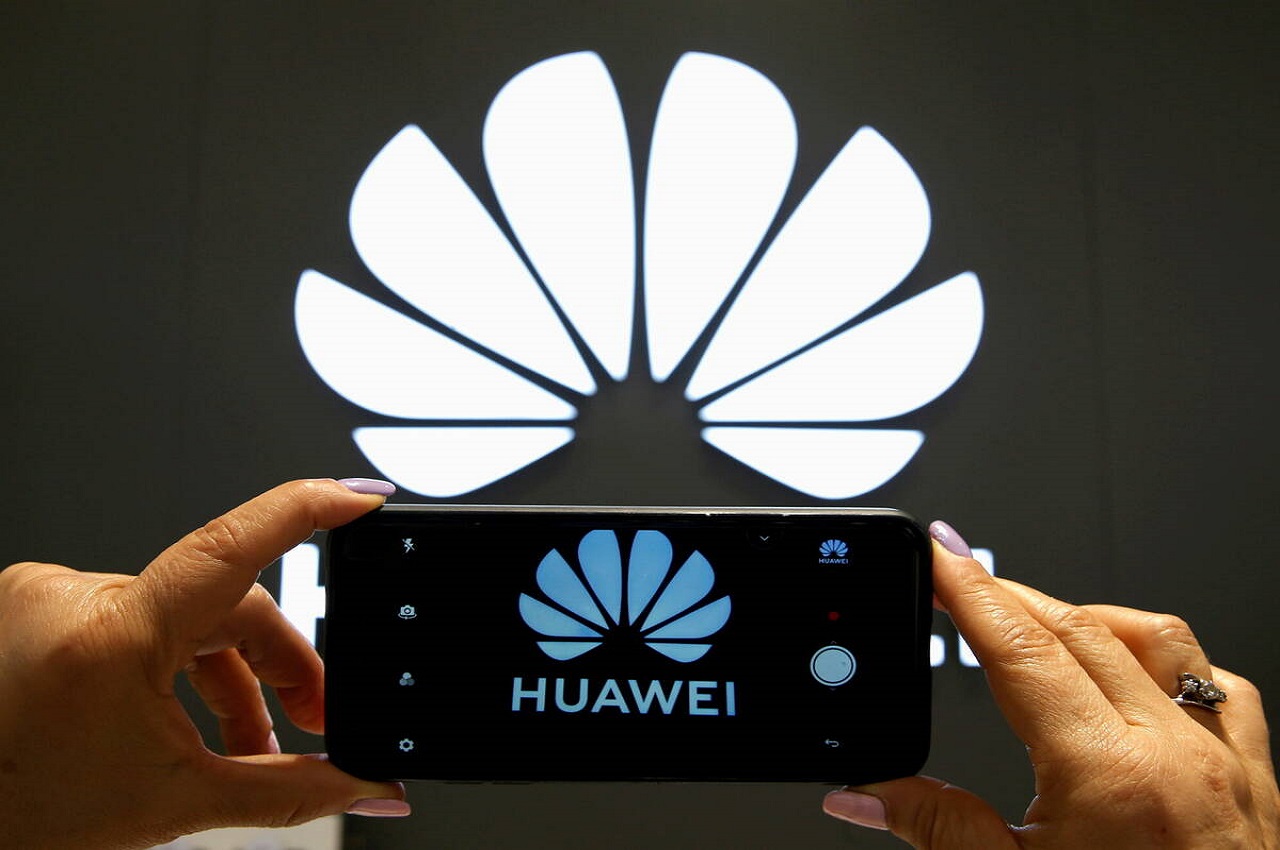 The roll-up phone could be a reality in the near future, patent reveals that Huawei would be working on its own model

For several years, technology companies have been working in the folding phones. But nevertheless Huawei wants to go one step further by submitting a roll up phone, just like OPPO.

Although the folding phones They have not yet become popular, the tech giants are already planning how to take them further and be able to stand out in the market. 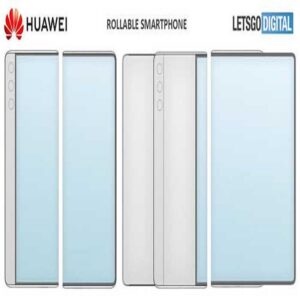 According to a patent, Huawei he would already be working on his roll up phone. This would make a big difference with the models that have been presented so far.

LetsGoDigital revealed that Huawei filed the patent this year with the World Intellectual Property Office (WIPO). But it was until now that it was publicly known.

According to the medium, the mechanism to get the device to be roll up It is based on the “use of different moving components, but which would remain fixed and moving thanks to magnets”.

It was also specified that the screen would be on the outside of the roll up phone. This would not be a new thing for Huawei since in the Mate Xs model the folding left a large part of the screen facing the outside. 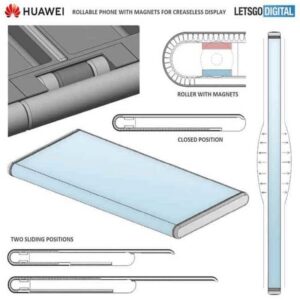 LetsGoDigital even teased that Huawei you could use a POLED panel or also known as Plastic OLED. The patent mentions that the screen could go from 6.5 inches to 11 inches.

So far all this information presented is a rumor, because Huawei it has not commented on the matter.

It should be remembered that there are already some companies that handle roll-up screens, either on mobile phones and even on televisions.

The fact that a patent has been filed for a roll up phoneIt does not mean that the company is going to present it to the market, since many of this type of technology end up not being released to the public. 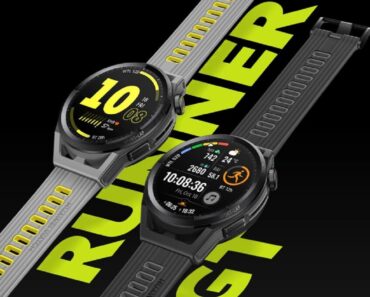 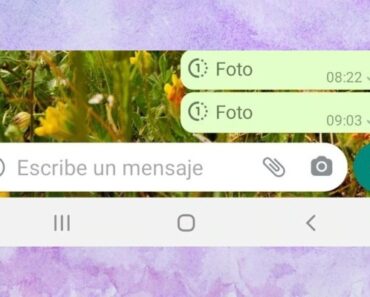 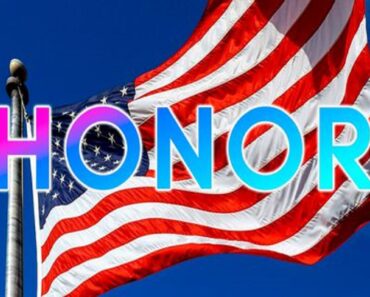 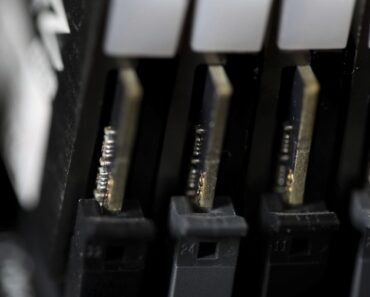 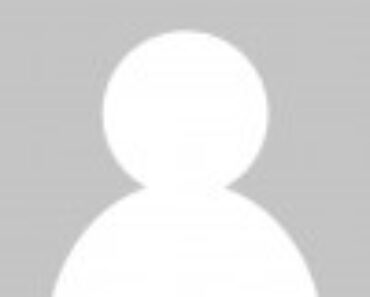