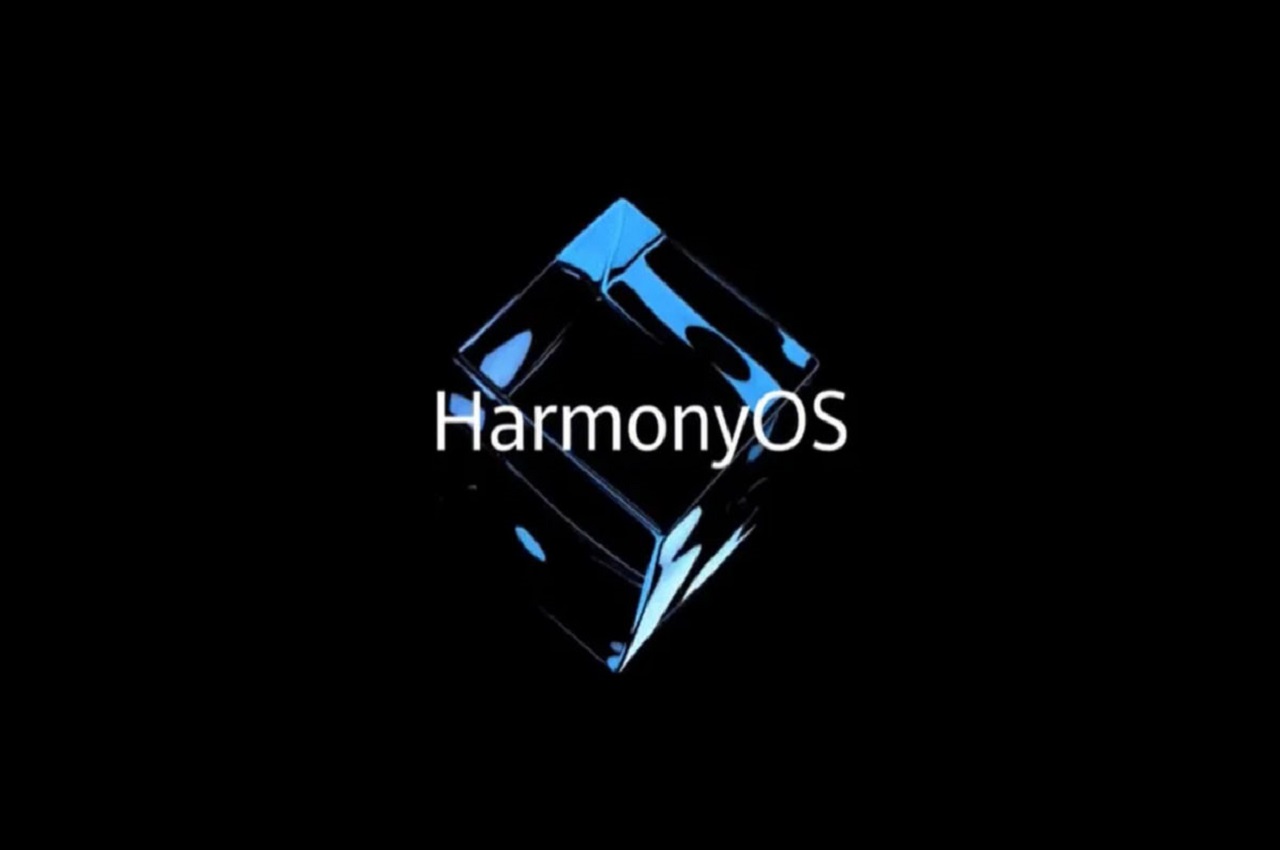 After several months of development, Huawei announced that on June 2 it will launch HarmonyOS. More than 300 million devices are expected to operate with this system

After the blockade imposed by the United States on Huawei, the company decided to focus on developing its own services so as not to depend on third parties.

After losing access to Android, the giant concentrated on his own operating system called HarmonyOS. 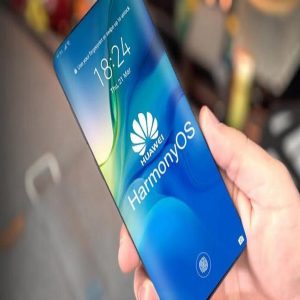 According to media from the Asian country, Huawei prepares an event for next June 2 where his new operating system.

“HarmonyOS, called Hongmeng in Chinese, had already been launched for other types of devices such as tablets or wearable technology in August 2019”

The company reportedly posted an image showing a smartwatch and what appears to be a screen, however the event is likely to focus on HarmonyOS.

Huawei it expects more than 300 million devices to run on the operating system by the end of the year. One third of these teams will be from other companies.

Although it is expected to work similarly to Android, the company highlighted the experience of using HarmonyOS it will be completely different from what is presented on the market. 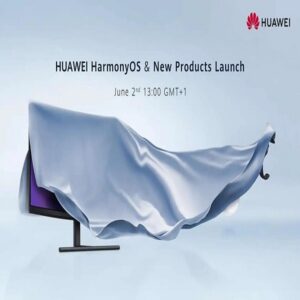 Rumors detail that Huawei P50 they will be the first to have the operating system. Although it is unknown if it will be released worldwide.

According to the reports the event of Huawei It will take place on July 2 at 8am Mexico City time.

Reuters reportedly shared a report in which Ren Zhengfei, the founder of Huawei, has allegedly called on his employees to “dare to lead the world” in software.

“The document emphasizes the importance of building software platforms, mentioning HarmonyOS, the artificial intelligence system in the Mindspore cloud, among other services” 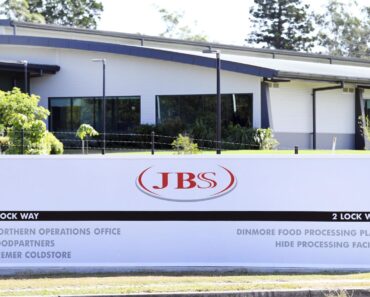 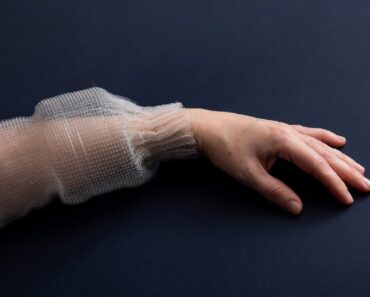 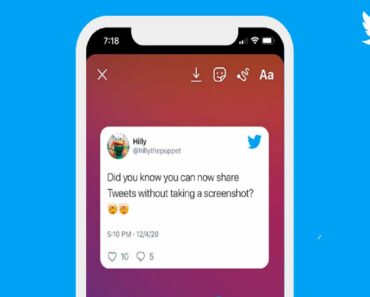