Home
Uncategorized
How to place the antennas of your modem so as not to lose your WiFi?
Prev Article Next Article 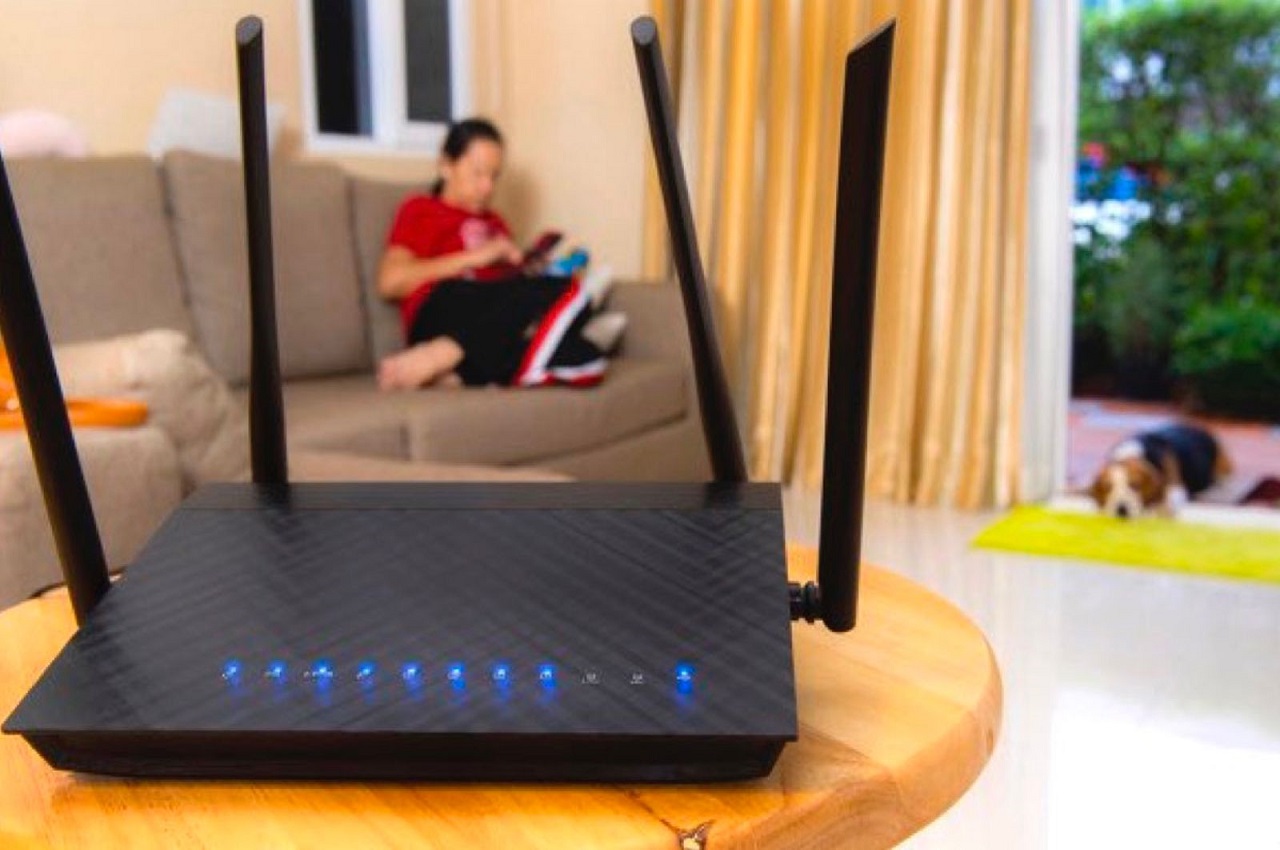 With the Home Office it is important to always stay connected, we tell you how you should place the modem antennas so as not to lose your WiFi signal

Due to the pandemic by the Covid-19 many companies adopted the remote work. In order to continue with their work, people must have a good internet connection.

However with the Home Office Complaints against telecommunications services have increased. To avoid some problems with the Wifi it is important to properly position the antennas of modem. 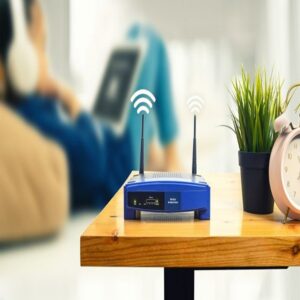 Routers with two or more have been sold for several years antennasYou are depending on the speed at which they are able to transmit and the range they can send.

But most people don’t know how to connect the antennas from his modem so as not to lose the connectivity from his Wifi.

How to place the antennas?

It should be pointed out that the antennas are the receivers of the signal from Wifi and they don’t spread it. I mean, it doesn’t work like a radio antenna, it actually works like a squashed donut.

In a vertical antenna, this signal is spread wide, people living in houses with several floors, the coverage becomes complicated on the upper or lower floors. 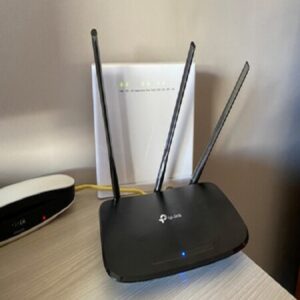 In the vertical position of the antenna it facilitates connectivity on the front and back of the router, however it is more deficient both above and below.

For this reason, experts recommend that if you have three antennas, at least two of them remain in the vertical position, and another in horizontal position, so that all those blind areas can be covered both above and below.

If you only have two, one should be placed in a vertical position and another in a horizontal position. In such a way that all blind areas are covered both above and below, which facilitates the presence of the Wi-Fi signal and with greater strength in more places in the house.

“Radio wave reception is maximized when both the client (a smartphone, a tablet, etc.) and the access point coincide with polarization, that is, the antennas point along the same plane” 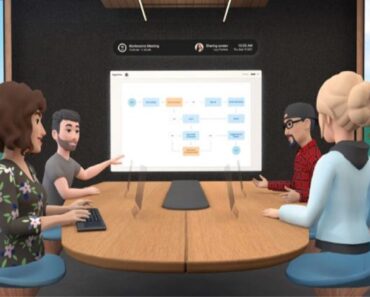 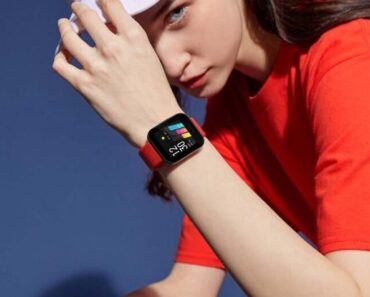 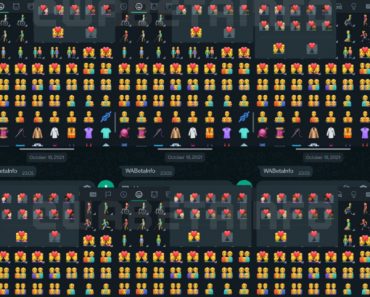 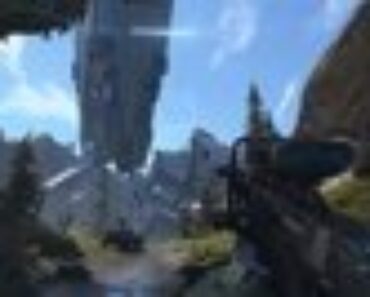 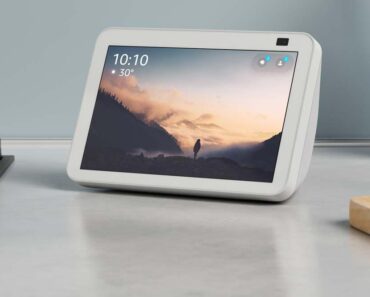