Slower companies like Stellantis, which owns Ram, Jeep and Chrysler – brands that don’t yet have battery-powered vehicles – face additional pressure to catch up. Jeep began selling a plug-in hybrid version of its popular Wrangler this year and plans to start selling fully electric vehicles by 2023.

“Automotive industry leaders have seen the writing on the wall for some time when it comes to electrification and autonomous technologies,” said Jessica Caldwell, Edmunds senior analyst, market researcher.

Ms Caldwell added that the sales targets set by Biden’s management and automakers “are certainly not unreasonable, and most likely achievable by 2030, given that automakers have already incorporated a large number of electric vehicles into their future product cycles ”.

But many automakers are just starting to bring electric vehicles to market that have been designed from the ground up to run on batteries. The Mercedes-Benz EQS, a luxury electric sedan, will go on sale in the United States this month. BMW started selling a battery-powered vehicle, the i3, eight years ago, but it was slow to do so. The iX, an electric SUV, will hit American showrooms early next year.

And just because companies make electric vehicles doesn’t mean that people are going to buy them. Volkswagen began selling an electric SUV, the ID.4, this year, but sales in the United States so far have been only a fraction of the company’s established models like the Jetta or Tiguan.

By setting a clear target for EV sales, Biden is driving the shift toward clean transportation, but he’s also unleashing forces that automakers may not be able to control.

Consumers could rush to electric vehicles as they become less expensive and people realize that gasoline vehicles are in danger of becoming white elephants with plummeting resale value. That would put pressure on companies that, with the exception of Tesla and some startups, are still primarily in the business of producing internal-combustion engine cars. 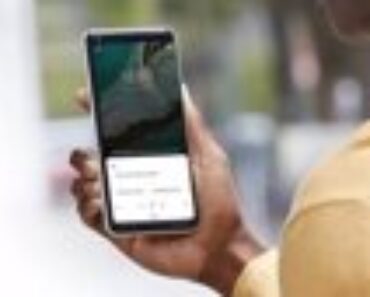 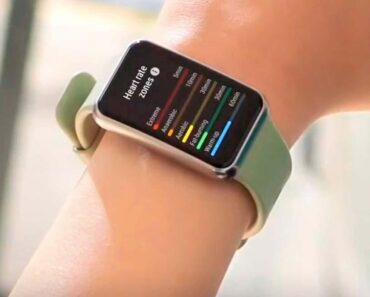 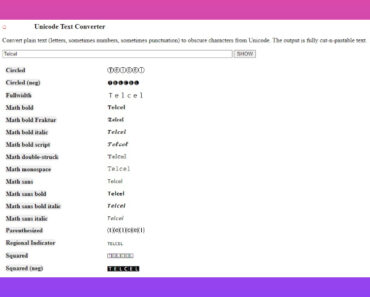