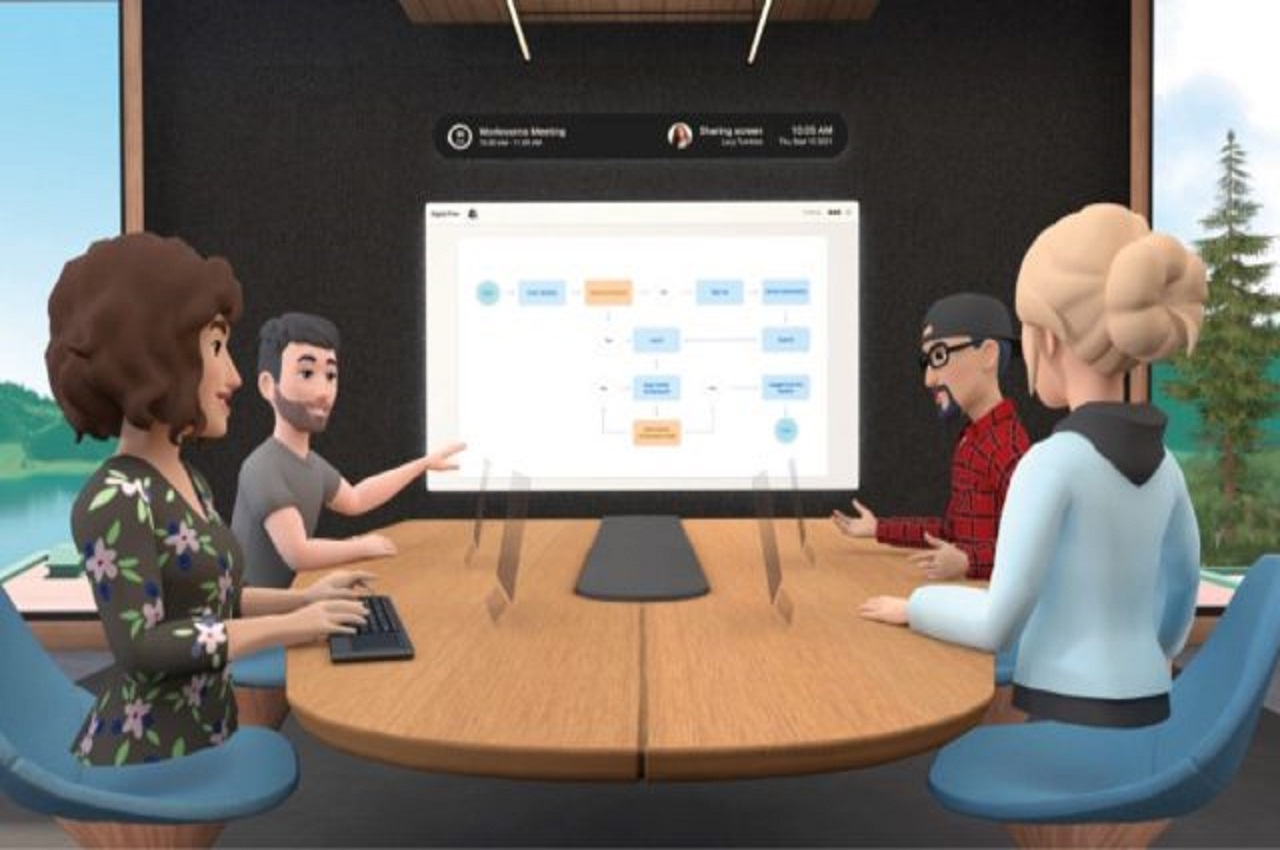 Now work meetings can be held through a personalized avatar. With Horizon Workrooms the home office is combined with virtual reality

Due to the pandemic by the Covid-19 the virtual meetings they have increased significantly, especially when it comes to resolving labor issues.

Facebook surprised to present Horizon Workrooms, it is a new application that allows you to hold work meetings in virtual reality. 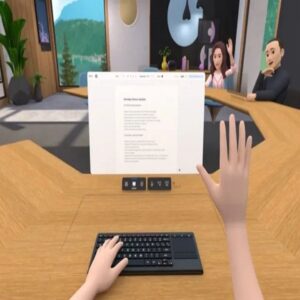 Users will be able to create their own avatar and thanks to the viewers of virtual reality Oculus Quest 2, meetings can be held as if people were in the same place.

Horizon Workrooms it allows to gather up to 16 people, in addition to 34 more people can also be incorporated by video call.

It’s about creating virtual worlds where people can interact as if they were in the same space. With the Oculus Quest both the face and the hands of the user can be tracked, so the movements of the person can be seen in the avatar.

The app even includes a virtual keyboard below the screen for typing. The service is compatible with the new Oculus Remote application for Windows and Mac computers. This will allow you to share your screen and notes in the virtual environment.

The digital rooms of this platform are not the same, they can be customized according to the needs of each meeting.

At the moment it is a beta version of Horizon Workrooms and it is expected to be the first step in building the futuristic “metaverse” that Mark Zuckerberg has touted. 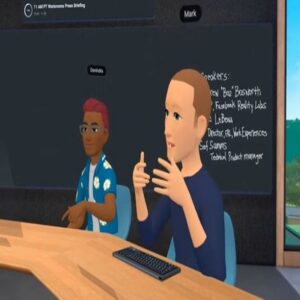 Mark’s idea is to build a “futuristic virtual space that functions as the largest social network in the world that can be accessed through different platforms. A place where the physical and the digital converge ”.

“You may think that instead of being an internet that we look at, either on our mobile phones or on our computer screens. It is an internet of which we are part or in which we can be inside “

Horizon Workrooms It is a first test that is under development, since it is expected to improve the avatars, movements and actions that can be carried out within the virtual space. 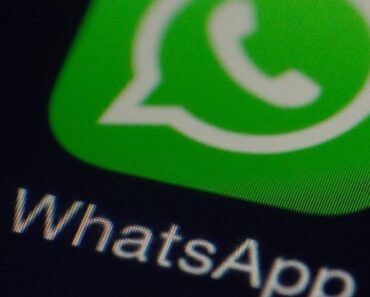 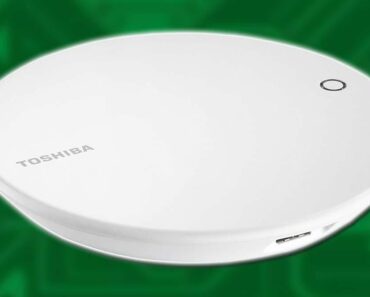 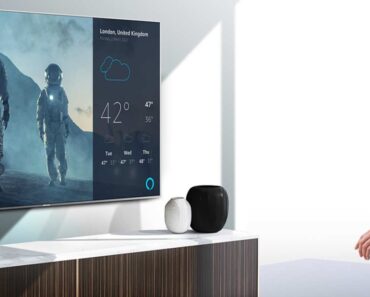 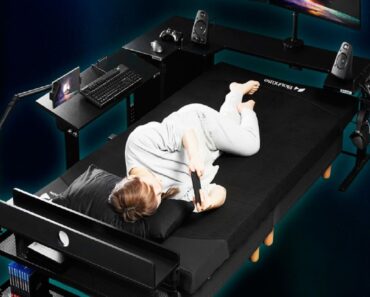 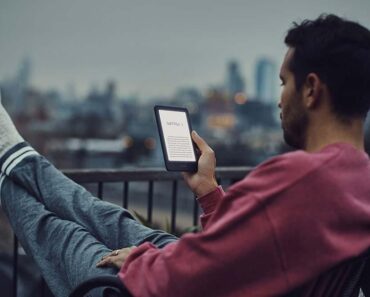