Hopefully you’ve read up on our review of the Pixel 6a this week — if not, it’s perfect weekend material — but as someone who wasn’t part of that circuit, I ended up pre-ordering my own device from Google Fi and am crossing my fingers that the expedited shipping I paid for will actually make a difference (for the record, that difference is literally one day earlier than July 28). But for at least one customer in France who put in a reservation for the Pixel Buds Pro, it seems their retailer is giving “expedited” a whole new meaning.

ANDROIDPOLICE VIDEO OF THE DAY

In a thread on the r/GooglePixel subreddit this morning, one Kevin Saindou, also known as u/Linkakox, said they pre-ordered their new earbuds from Fnac on July 21 just like many other people and got them in this morning, well before the sanctioned ship date on the 28th. They say that while the Pixel Buds app hasn’t been updated to support the Pros yet, they do turn on and pair easily to a Pixel 6 and that the active noise cancellation works “pretty well.” Transparency mode is also a boon.

Saindou notes that the box does not include a USB-C cable (which we knew from what Google has made public), but that the Pixel Buds Pro charging case does indeed charge wirelessly. Multipoint functionality also seems to work seamlessly — the user was able to receive a phone call whilst they were listening to content on their PC.

Accompany the claims were pictures comparing the Pixel Buds Pro. The new bud design loses out on the anchoring stem that the second-gen Pixel Buds and Pixel Buds A-series had. Saindou believes the Pros to be a less secure fit than their predecessors.

Other commenters are asking questions of him including how much latency they’re dealing with and which codecs are supported — not public yet, surprisingly. Saindou also has yet to test microphone quality, too.

We’ll be checking back in and updating this story later on if and when more details arrive. 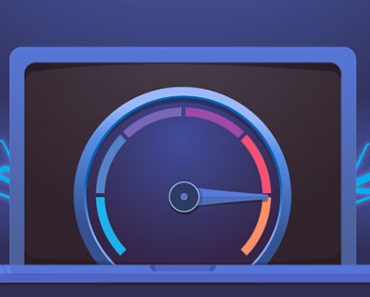 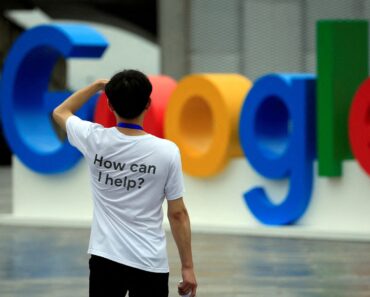 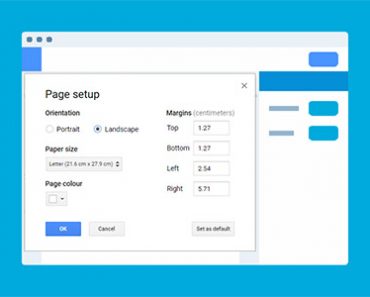