On August 23, the birth of a tool that was released on Twitter fourteen years ago is celebrated: the Hashtag. Since its launch, it has been a key element in identifying what is happening in the world, making social movements visible and, why not, in making requests in the hope that it will reach the right person – such as releasing the trailer for Spider-Man: No Way Home-.

To celebrate the birthday of this tool, Twitter launched a new emoji, which all users can enjoy throughout the day using the hashtag #HashtagDay. In addition, it also revealed the most successful trends by country.

Above trends related to the pandemic or any other global circumstance, issues related to the k-pop were the winners in this count that runs from January 1 to June 30, 2021.

The hashtag that was crowned the most successful of Twitter with the highest number of users using it was #iHeartAwards. It makes a lot of sense if we consider that the ten most popular in Mexico were related to the k-pop and in this event BTS took the award for ‘Best army of fans’. The fans of the band were extremely excited and reached 187 million tweets using the hashtag.

BTS and the hashtags most successful:

The creator of the hashtag celebrates the anniversary of his invention

Although most of the congratulations go to Twitter, some users also recognized the work of the graphic designer who invented it: Chris Messina.

Read: What is Twitter Blue, that everyone is talking about?

The designer who founded the hashtag celebrated the fourteenth anniversary of this tool by sharing the proposal it presented to Twitter before becoming what it is today.

You can still read the original proposal that determined its fate: https://t.co/Z4CbRfX9aq https://t.co/lwKdhUPaPF

Celebrate with the rest of the community on Twitter the anniversary of hashtag with your Telcel Max Unlimited Plan With which you can enjoy this social network in an unlimited way and navigate with #TelcelLaMejorRed with the highest Coverage and Speed.

Now tell us, did you use any of the hashtag from k-pop most used so far this year? 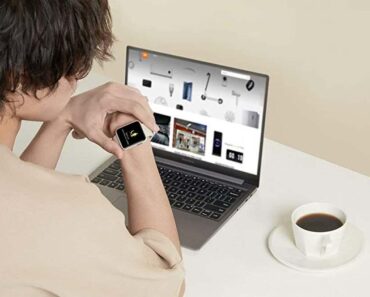 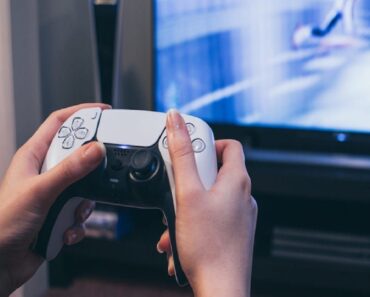