To strengthen connectivity in America, Google is building a submarine cable that will connect the United States, Brazil, Uruguay and Argentina

Through his blog, Google revealed that he is working on a new Submarine cable to improve connectivity in America.

According to the information presented, the fiber optic line, call Firmina will unite the United States with Latin America and in this way we would have a better Internet connection in these regions.

“The arrival of Firmina will enhance Google’s infrastructure in the region. Providing more resilience to the network and improving the experience of our users and customers “ 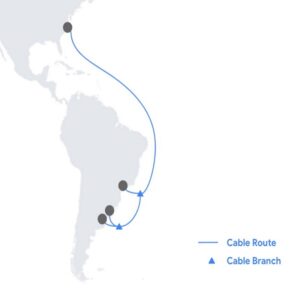 Within the submarine cables there are meters and meters of cables optical fiber through which data travels in the form of pulses of light.

It must also carry “a high-voltage electrical current supplied by stations with ground connections at each end. Feeding amplifiers on the seabed that increase the optical light in intervals of around 100 km ”.

It is expected that the new Submarine cable from Google It will start operating in 2023. It will also be the longest in the world since it will extend from the east coast of the United States to Las Toninas, Argentina.

Despite its distance, Google assured that it will be able to operate with a single power source at one end of the cable. This would allow it to continue to function when there are problems with one of its power sources.

The Submarine cable was called Firmina In honor of the Brazilian abolitionist Maria Firmina dos Reis, she is considered the first Brazilian novelist.

It will have additional links in Praia Grande (Brazil) and Punta del Este (Uruguay).

The benefits of Google’s submarine cable

Bikash Koley, vice president of global networks of the company, said that the submarine cable will improve access to the services of Google.

«Firmina will improve access to Google services for users in South America. With 12 pairs of fiber, the cable will transport traffic quickly and securely between North and South America, giving users fast, low-latency access to Google products such as Search, Gmail, YouTube, as well as the Google Cloud services » 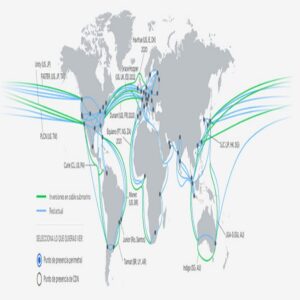 “The announcement and confirmation by Google of the construction of this submarine cable, which also has a woman’s name and is called Firmina, is very well received by the Argentine Government. We celebrate the investment and commitment of international companies in terms of infrastructure, strengthening and increased connectivity, not only in Argentina but also throughout the region “

It should be remembered that it would be the sixteenth Submarine cable what Google will build.

“The Internet infrastructure is not in the cloud, it is under the ocean. The Internet continues to grow steadily year after year. I hope that train continues »

Today we announce a new submarine cable called Firmina, which will connect the United States with Argentina, Brazil and Uruguay to optimize access to our products. 🇦🇷☁️ 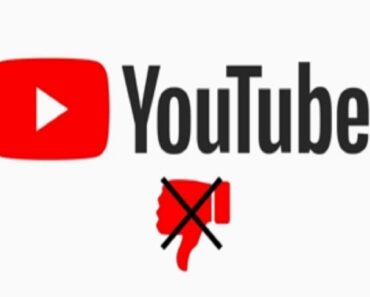 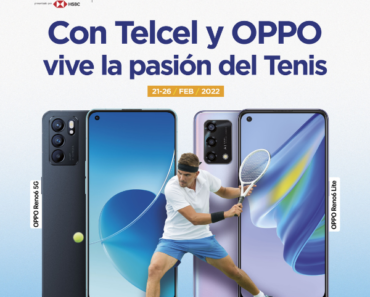 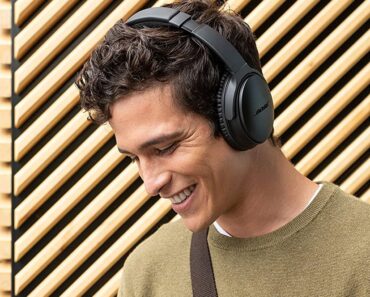