Bobb, a global leader in diversity research and strategy at Google, has been in the role at the company for nearly three years, according to his LinkedIn profile.

The Washington Free Beacon recently appeared in a 2007 Bobb blog post on Israel in which he wrote that the Jewish people were “insensitive” to suffering and stated: “If I were a Jew, I would worry about my insatiable appetite for war and killing. in defence”. of my self.” He also imagined if he were Jewish, writing: “I don’t know how I would reconcile that identity with the behavior of extremist fundamentalist Jews or Israel as a nation.” The post has since been removed, but it is duplicated here.

A Google spokesperson told CNBC that Bobb has apologized for his comments and will no longer be part of the diversity team in the future. You will work in STEM education at the company.

“We unequivocally condemn the prior writings of a member of our diversity team that are causing deep offense and pain to members of our Jewish community and our LGBTQ + community,” the company said in a statement. “This has come at a time when we have seen an alarming increase in anti-Semitic attacks,” added the Google spokesman. “Anti-Semitism is a vile prejudice that has led to unfathomable acts. It has no place in society and we support our Jewish community to condemn it. “

Bobb did not immediately respond to requests for comment.

The move comes as the company faces criticism for its commitment to diversity and inclusion and those who lead it. It also comes when tech companies are grappling with how to handle comments made by employees in the years leading up to their employment, particularly for companies like Google, which has long promoted open dialogue with employees.

However, Jewish Google employees have complained about the company’s handling of internal discussions, claiming that it does not enforce the policies uniformly.

Google’s Jewish employee resource group recently called on the company to increase its support for the Palestinians amid Israel’s deadly bombing campaign in Gaza, stating that “anti-Zionism is not anti-Semitism and this combination hurts the search for justice. for Palestinians and Jews alike by limiting freedom of speech and distracting from actual acts of anti-Semitism. “

Watch now: Why Ursula Burns thinks the DEI movement is not another false start. 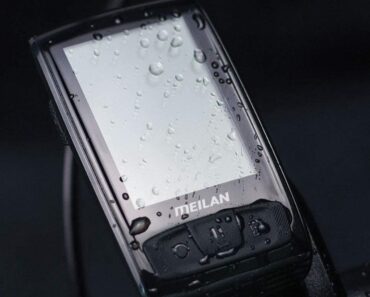 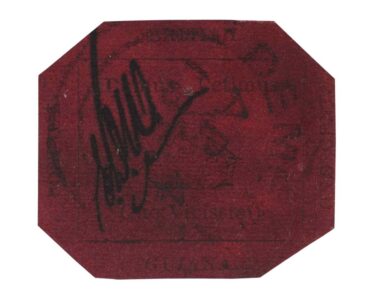