Google has reportedly entered the bidding for NFL Sunday Ticket, which already has a competitive field of aspirants including Apple, Amazon and Disney/ESPN.

According to the New York Times, Google is bidding on behalf of its YouTube unit for the NFL’s popular out-of-market games package, which breaks free from its ancient ties with DirecTV after this coming season.

It’s believed that the winning bidder will pay more than $2.5 billion a year to acquire the rights to the package, which delivers every regular season NFL game to viewers not being played in their town.

DirecTV, which has controlled NFL Sunday Ticket rights since the mid-1990s, is said to be losing as much as $500 million per year on the package, which is priced at just under $300 per season.

However, NFL Sunday Ticket has held steady for DirecTV at around 2 million subscribers, making it a key anchor at a time when the pay TV service has taken on heavy customers losses due to cord cutting.

For months, Apple has reportedly had the inside track, with one pundit declaring the biggest of all tech giants the imminent winner of the bid over the spring.

In its Sunday report, the New York Times confirms Apple’s desire to acquire the asset, noting that CEO Tim Cook has even taken meetings with league owners including the Dallas Cowboys Jerry Jones and the Kraft family, who control the New England Patriots.

The Times also spoke to former Disney CEO Bob Iger, who lamented the notion of tech giants, who have far deeper pockets to license live sports merely for the “platform engagement” they provide, and not beholden to the same gravity of ratings points and advertisers that traditional media companies are.

Meanwhile, the NFL continues to covet having the biggest remaining draw in live TV.

“A number of companies are in strong position to potentially land Sunday Ticket, but we still have a ways to go in this process,” said Brian Rolapp, the NFL’s chief media and business officer, in a statement. 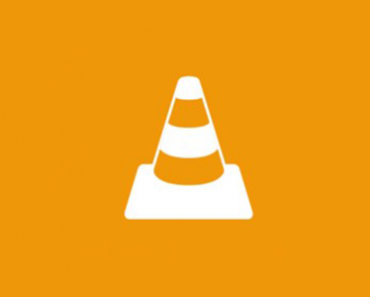 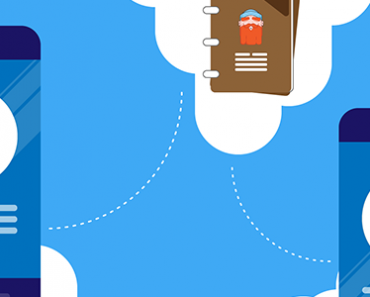 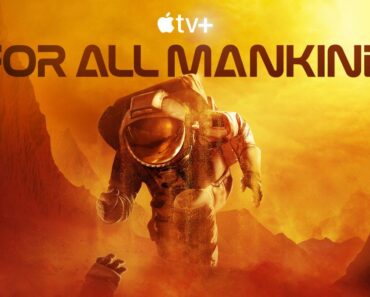 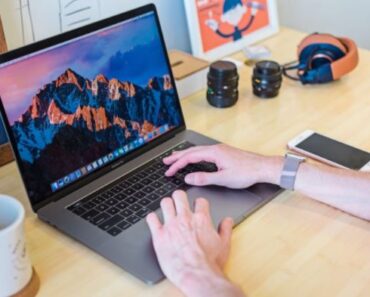 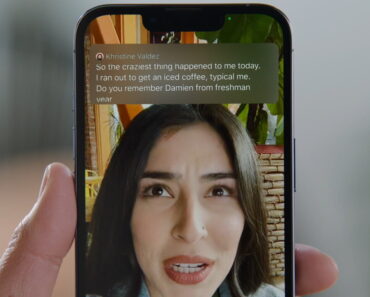