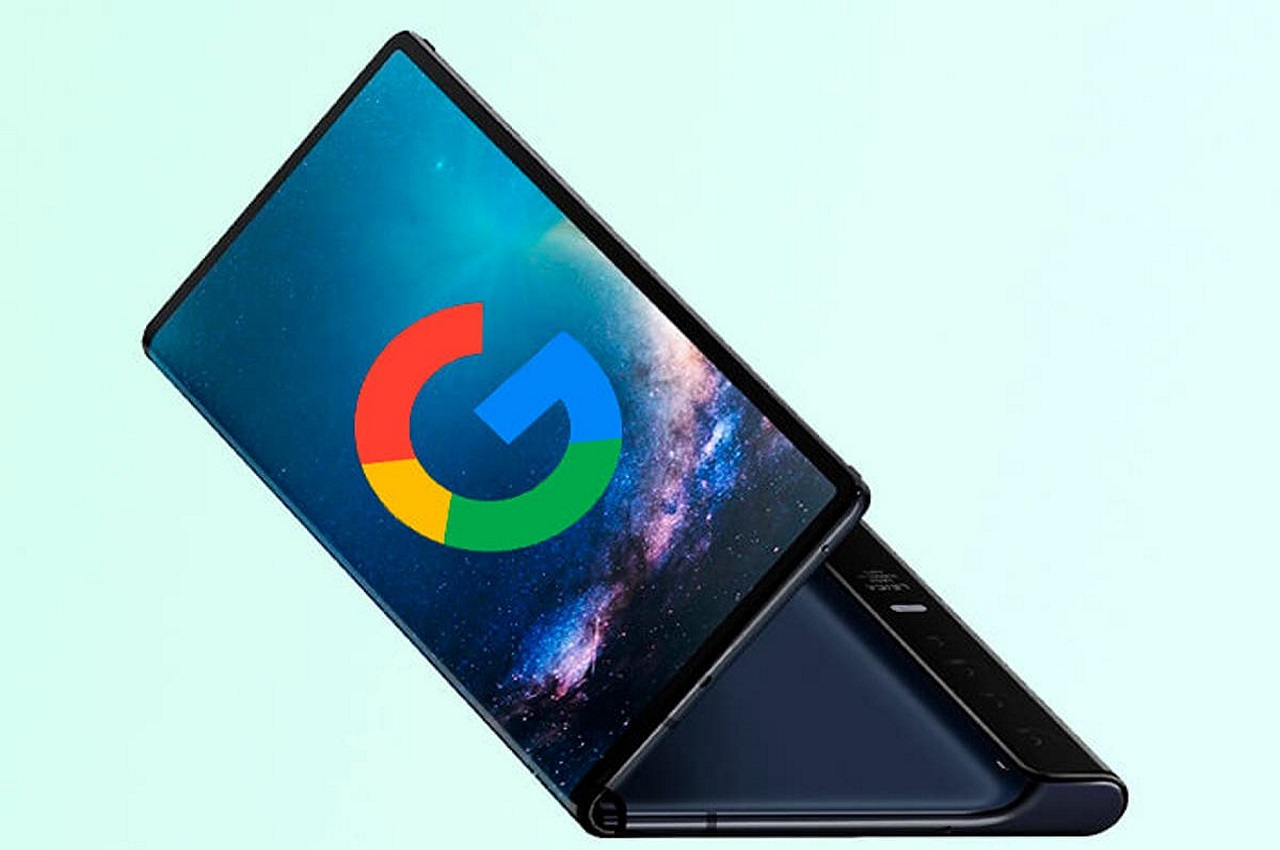 Rumors indicate that Google is already working on its folding phone, which could be presented later this year

There are several companies that have decided to bet on the flip phonesdue to its popularity Google would be thinking of entering this market by launching its own model.

Although there is no confirmation from the technology giant, it was revealed that the company would be about to have its own foldable smartphone.

Ross Young, CEO of DSCC, a specialist display company, tweeted that Google could start production flexible screens for its folding phone in the third quarter of 2022, that is, between July and September. 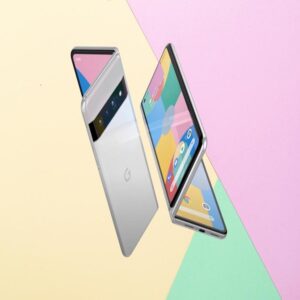 According to Young the flip phone It could be launched in the fourth quarter of this year. This information coincides with the events of Google and it is that the company usually presents its new devices in October.

If this information is true, the flip phone could appear along with new Pixel 7.

Even if Google throw your flip phone between October and November, does not mean that they can be acquired immediately since the company is usually selective with its markets.

The foldable phone is rumored to cost $1,400, which would be $400 less than the Galaxy ZFold 3. It is also speculated that it will have a 7.6-inch internal screen and that it will carry the Google Tensor SoC. 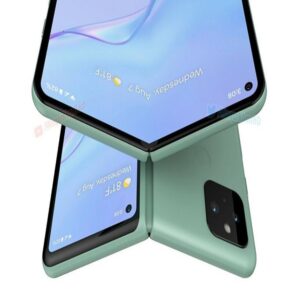 It would also arrive with the chipset of Google that would allow you to have the artificial intelligence technology that was presented in the Pixel 6 series. Such is the case of the Magic Eraser that makes whatever you want disappear in the photos.

It should be remembered that this is not confirmed information because so far Google He has not commented on the rumors, so it is unknown if one day it will come true. 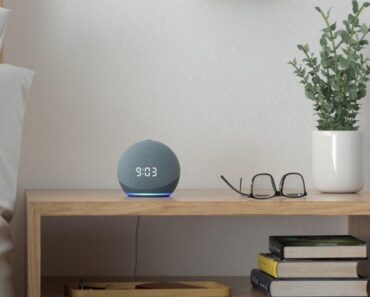 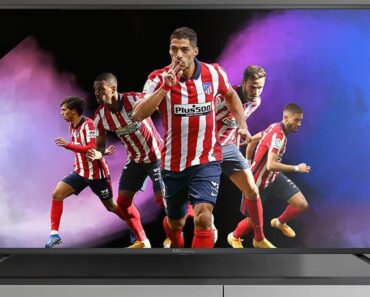 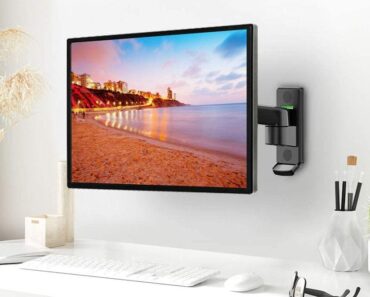