Home
Uncategorized
Goodbye, Cyberpunk 2077 | PlayStation and Xbox remove it from their stores
Prev Article Next Article 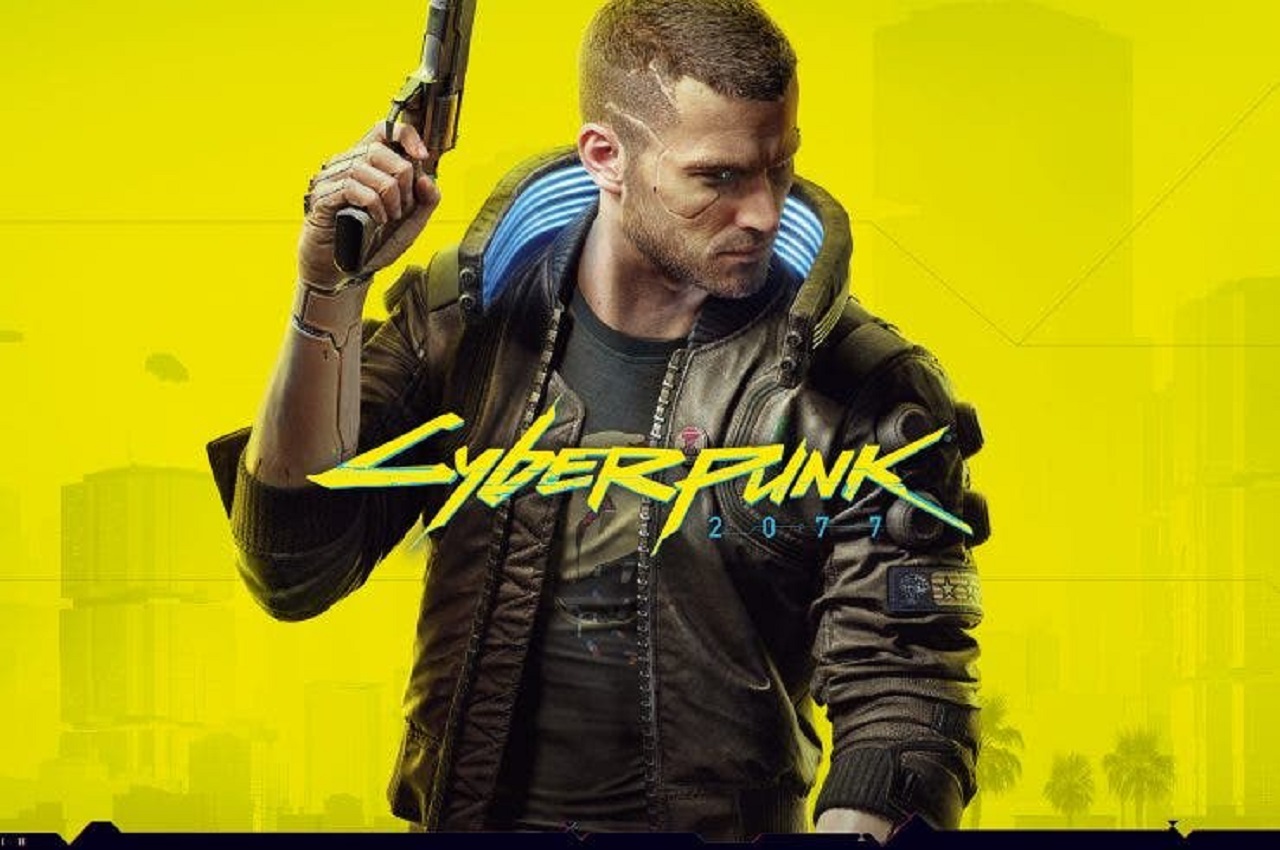 Sony and Microsoft announced that due to the flaws presented, Cyberpunk 2077 will no longer be available. Where the refunds begin

On December 10, the game was launched Cyberpunk 2077. In the midst of great expectation the videogame caused a great sensation on social media. 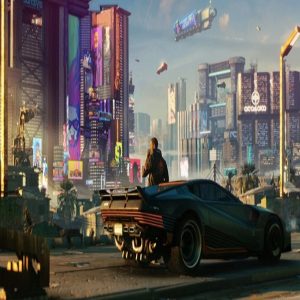 However the title developed by Cd Projekt Red has been the subject of countless critics as it presents several errors in its execution. This has caused the annoyance of several of the gamers who have not been able to enjoy the experience of the game due to errors and because it is not optimized.

After the constant remarks, PlayStation and Xbox have made the decision to withdraw the videogame from their stores and refund the money to people.

Through a statement Sony reported that it made the decision to remove it from its worldwide online platform. In accordance with PlayStation its objective is to be able to preserve the satisfaction of its clients.

The company detailed that refunds will be made gradually and players will have to verify their payment.

We’re aware some users are experiencing issues accessing the form available within the provided link. We’re working to get it up and running as soon as possible. Thank you for your patience.

Like PlayStation, Microsoft informed that it will launch its respective money-back action. The company also refers to the fact that it is very important that its users can enjoy a complete experience.

“We know that the developers at CD Projekt Red have worked hard to deliver Cyberpunk 2077 in extremely challenging conditions, but we are also aware that some players are unhappy with their current experience on older consoles.”

Users who want a refund must go to the company’s page and follow all the steps.

While we know the developers at CD PROJEKT RED have worked hard to ship Cyberpunk 2077 in extremely challenging circumstances, we also realize that some players have been unhappy with the current experience on older consoles.

Cd Projekt Red offers an apology for the problems

Since the launch of Cyberpunk 2077 Users have exposed problems on older consoles, including image instability and tearing of the video screen. The company recognized that they had to pay attention to make it work properly. 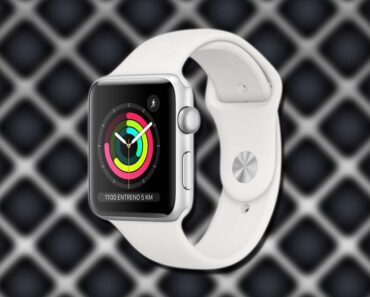 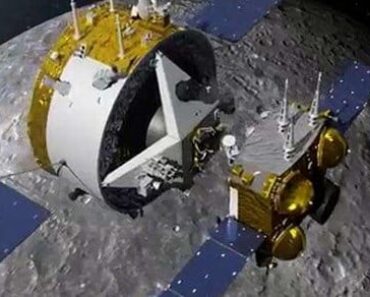 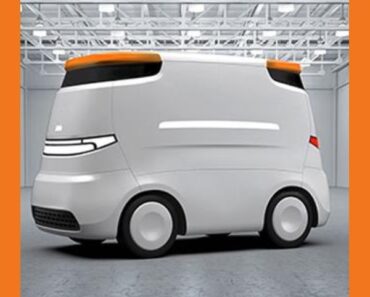 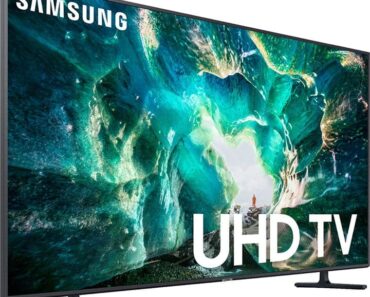 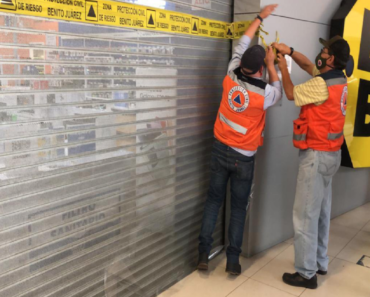 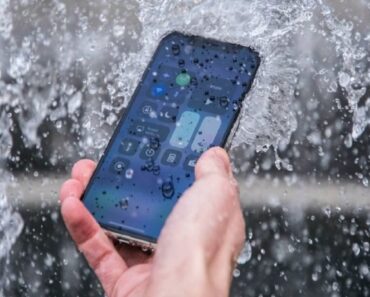