After various rumors, Samsung held its first event of the year where it presented its new range of smartphones: Galaxy S22, S22+ and S22 Ultra

This February 9 Samsung held its first event of the year where it presented its new range of smartphones: Galaxy S22, S22+ Y S22Ultra.

The company paid special attention to the photographic field, without forgetting the importance of having great functions that allow great power. 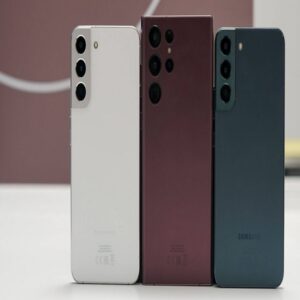 All their cell phones have panels Dynamic AMOLED with a refresh rate of up to 120Hz, but it changes its size:

These models have a lighter, more powerful design with a very elegant matte tone.

The Galaxy S22 Y S22+ They have a 50-megapixel main sensor, a 10-megapixel telephoto lens with 3x optical zoom, and a 12-megapixel ultra-wide-angle sensor with a 120º field of view.

At photographic aspect It has a 23% larger sensor than its predecessor, it is capable of capturing more light, with more detail and the colors are more striking. 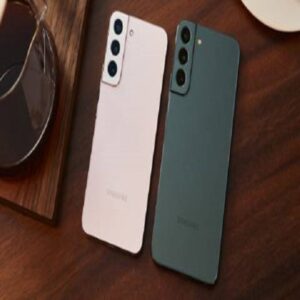 They have Nightography, which improves results in darkness and low-light environments.

Both devices have a fingerprint sensor on the screen and a USB-C input.

One of its great features is the integration of the S Pen which allows you to write and take notes quickly. The pencil is also useful for image editing.

This device has a four-nanometer chipset, a 5,000 mAh battery, 12 GB of RAM and a storage capacity of 1 TB. In addition, it can be submerged up to 5 meters in water. 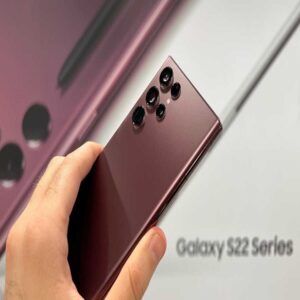 It has a main sensor of 108 megapixels with Dual Pixel AutoFocus, it also mounts two 10MP telephoto sensors, with 3 and 10 times optical zoom respectively, and up to 100 times digital zoom.

In addition to a fourth 12-megapixel ultra wide-angle sensor. It features Super Clear technology to capture sharp and clear night photos and videos.

The smartphones will arrive in Mexico at the beginning of March, although for now without an exact date or prices. Reports indicate that in the Aztec country they will have Snapdragon 8 Gen 1 and not the Exynos chipset. 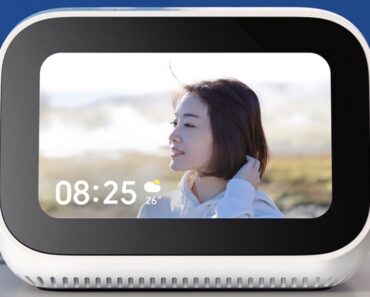 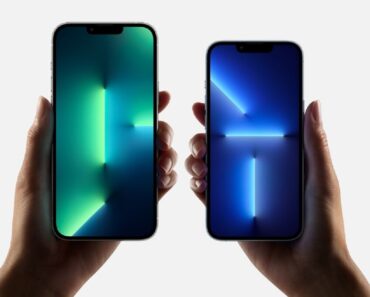 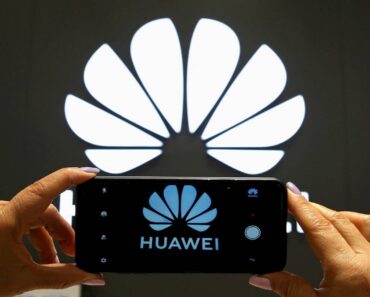 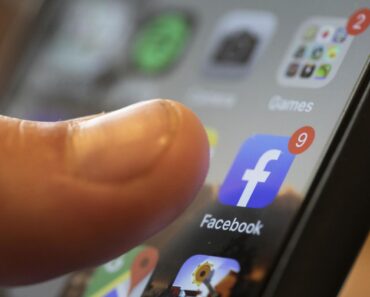