Since the new lockdown means UK homes will become the center of work, learning and entertainment, new research from communications Comparison and switching service Uswitch.com warns of low trust in UK broadband services, which could lead to underutilization of better services.

In response to the lockdown, all of the UK’s major broadband companies have removed data caps on their broadband packages, and on 5 January the government launched its ‘Get Help with Technology’ program, which aims to increase the allocation of data on mobile devices to help disadvantaged children. .

The study revealed that five million households that do not have a contract with their broadband provider have been postponed to switch because they lack confidence in the process. This has been estimated to have caused broadband users to overpay up to £ 804 million. Furthermore, households whose broadband agreements have expired are out of contract for an average of 19 months, paying £ 149 more than they should have in that time.

The research also revealed that users were generally reluctant to search for better deals than the current ones. A fifth of consumers (22%) were found to have never changed broadband providers and a tenth did not know when their contract last changed, despite customers whose agreements have expired paying an average of £ 90 during odds every year.

Uswitch.com also found that concerns about losing connection when switching providers were a fear that prevented people from seeking a better deal. Just over a third of consumers (37%) thought the switch would leave them without broadband for at least a day, but in fact almost three-quarters of households (72%) saw little or no connection loss when they switched Of supplier.

Just over a third of households (36%) that changed providers on the same network lost their connection for some period of time. However, more than half of consumers (51%) who switched broadband networks, such as switching between Openreach, Hyperoptic, Gigaclear or Virgin Media, suffered an internet loss during the switch, making them 42% more likely to lose connection.

Almost half of consumers (49%) who had switched in the past 18 months found the process easier than they expected, compared to just 10% who found it more difficult.

In a call to action, Uswitch.com demanded that the UK telecom regulator Ofcom use its upcoming review of the switching process to ensure that all broadband switching is comprehensively coordinated by providers regardless of underlying networks, ensuring that consumers can have full confidence in a seamless experience. .

“It is deeply disappointing that five million people are missing out on huge savings and faster broadband speeds because they have no confidence in the switching process,” said Richard Neudegg, head of regulation at Uswitch.com. “However, there is still a lot of work to be done to ensure that the switching process is fast and reliable, especially between different broadband networks.

“Making the network switch as simple as possible will not only help increase customer confidence, but will also be crucial in ensuring that consumers really benefit from the government’s goal of rolling out gigabit broadband across the UK. . Ofcom must ensure that change is easy and reliable for all customers, regardless of the provider they choose, and it is particularly important now that our dependence on broadband is greater than ever.

“Ensuring that the process is consistent and easy in all circumstances will help boost consumer confidence to receive better services.” 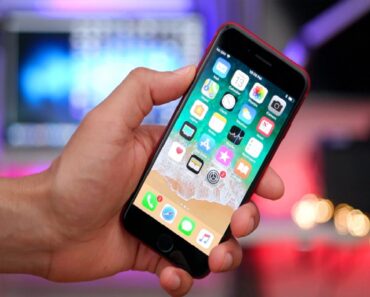 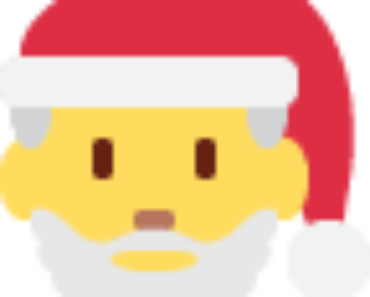 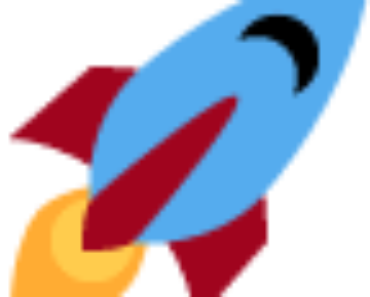 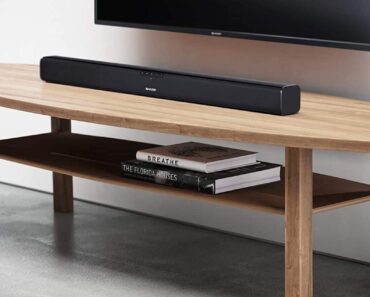