Netflix, in addition to positioning itself as the number one platform of streaming in the world, keep looking for new goals. One of them is to be recognized as a production company with quality series and films, worthy of the Oscar awards, which is why it has put great effort into deliveries that are to the liking of the Academy.

Little by little fulfilling its objective, Netflix appears as one of the strong producers that will be present among the nominees for the Oscar Awards 2022. This thanks to films that have been recognized by the best critics and, since the awards season is here, we are sharing the titles so you can enjoy them before the big night.

Netflix movies that could be nominated for the 2022 Oscars

This excellent musical, starring Andrew Garfield, is one of the favorites to be nominated in several categories, mainly for best actor. It tells the story of a theater composer who lives burdened by not having met his planned goals for his 30th birthday. A story based on real events, full of messages about self-improvement, love, friendship and the pressures of being an artist in Nueva York. 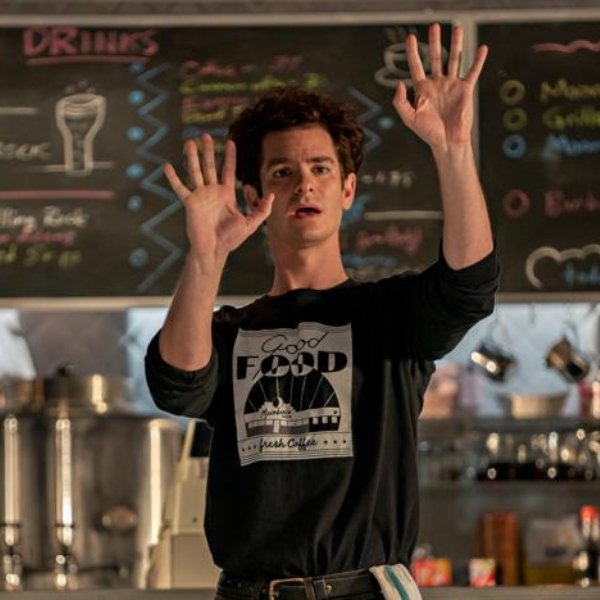 Read: Blockbuster will now be a streaming platform like Netflix

Directed by Rebecca Hall, Passing It was one of the most acclaimed films at various festivals in 2021. It is a black and white proposal about two black friends and their different ways of life when they moved to the United States. 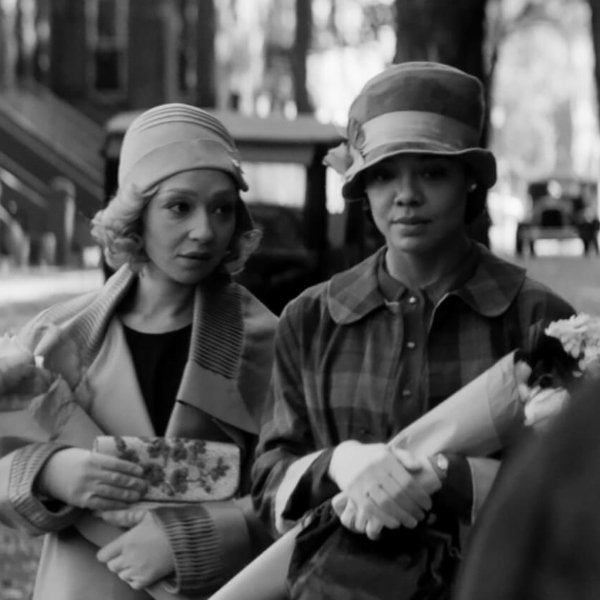 In the eighties there was only one God in Naples, Italy: we are talking about Diego Armando Maradona, who, for many, was the best footballer in history. This film is based on that time, showing a bit of what Italy was like back then. A great opponent for the Oscars, available on Netflix. 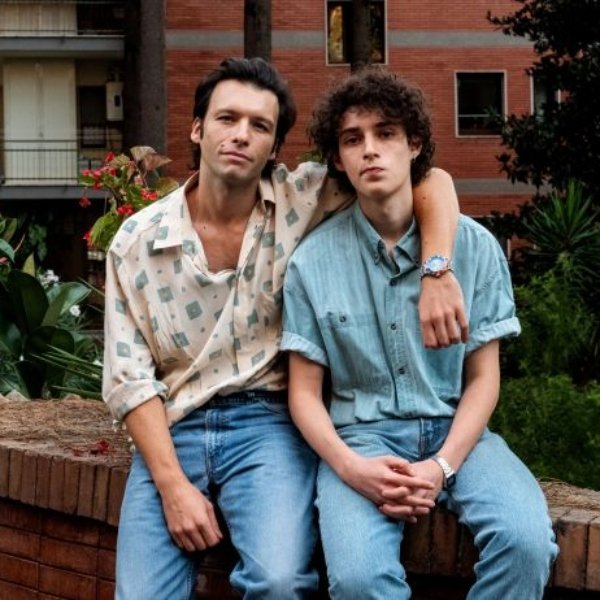 Another of Netflix’s great proposals for this awards season is Don’t look up, starring Leonardo DiCaprio, Jennifer Lawrence, Meryl Streep, Jonah Hill, Ariana Grande, Timothée Chalamet, Cate Blanchett, among others. It is a satirical comedy in which the end of the world is near and nobody believes it or wants to do anything about it. 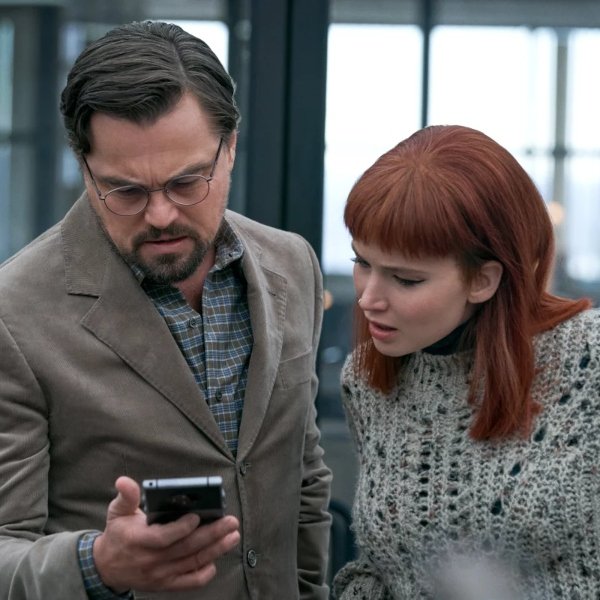 5. The power of the dog Cumberbatch the new favorite of the Oscars?

If dramatic movies are your thing, then you can’t miss out The power of the dog, another Oscar favorite, starring Benedict Cumberbatch, which shows how tough the world can sometimes be. 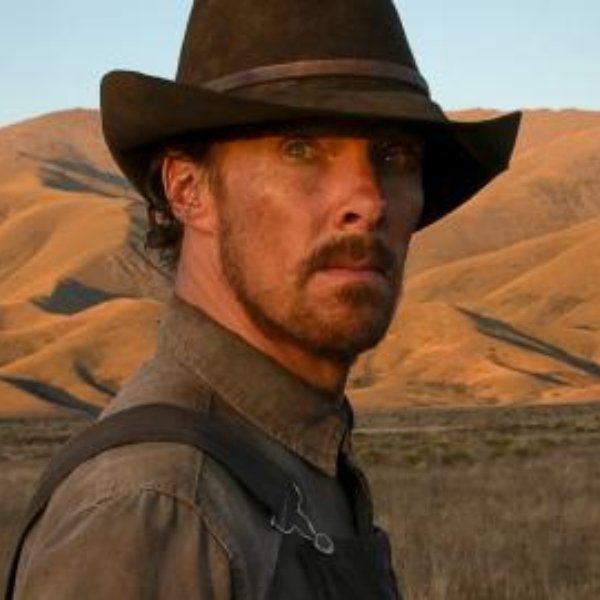 6. The dark daughter Olivia Colman for her second Oscar statuette

The dark daughter Not only is it Maggie Gyllenhaal’s directorial debut, it is also a favorite, starring Olivia Colman and Dakota Johnson, tells the story of a mother who continues to support radical ideas about sexuality, including against his family. 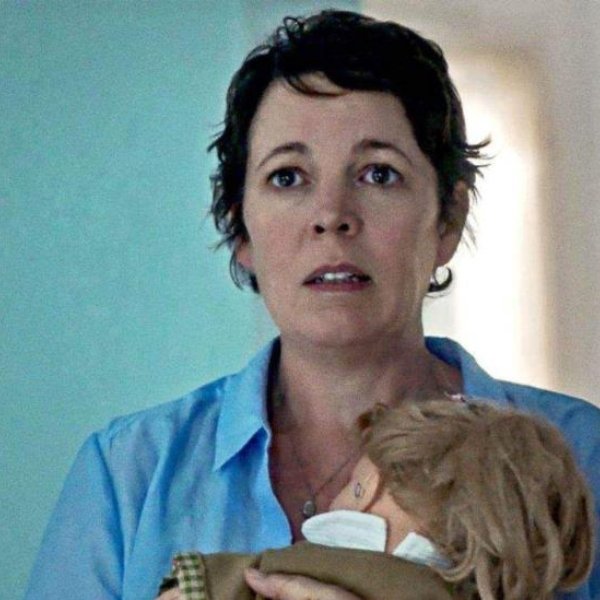 Probably not all the films on this list will be nominated in the Oscar Awards 2022, but it is a fact that they are great contenders and that they have all the tools to be among the favorites. So, knowing a little about them, it is time for you to enjoy them through Netflix when including it in your current Telcel Plan or when contracting a Max Play Plan with Netflix, which gives you Netflix + Claro video in the same Plan and connectivity to #TelcelLaMejorRed with the highest Coverage and Speed.

Read: What did the note that The Professor sends Rafael in ‘La casa de papel’ say?

Do you already have your favorite films for the Oscars 2022? Are you ready to build your pool? If so, let us know which ones you think will be the winners!

The entry Favorite Movies for the 2022 Oscar Awards that you can watch on Netflix appears first on Hola Telcel. 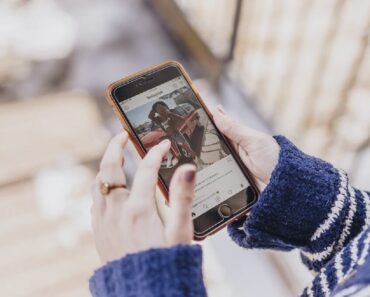