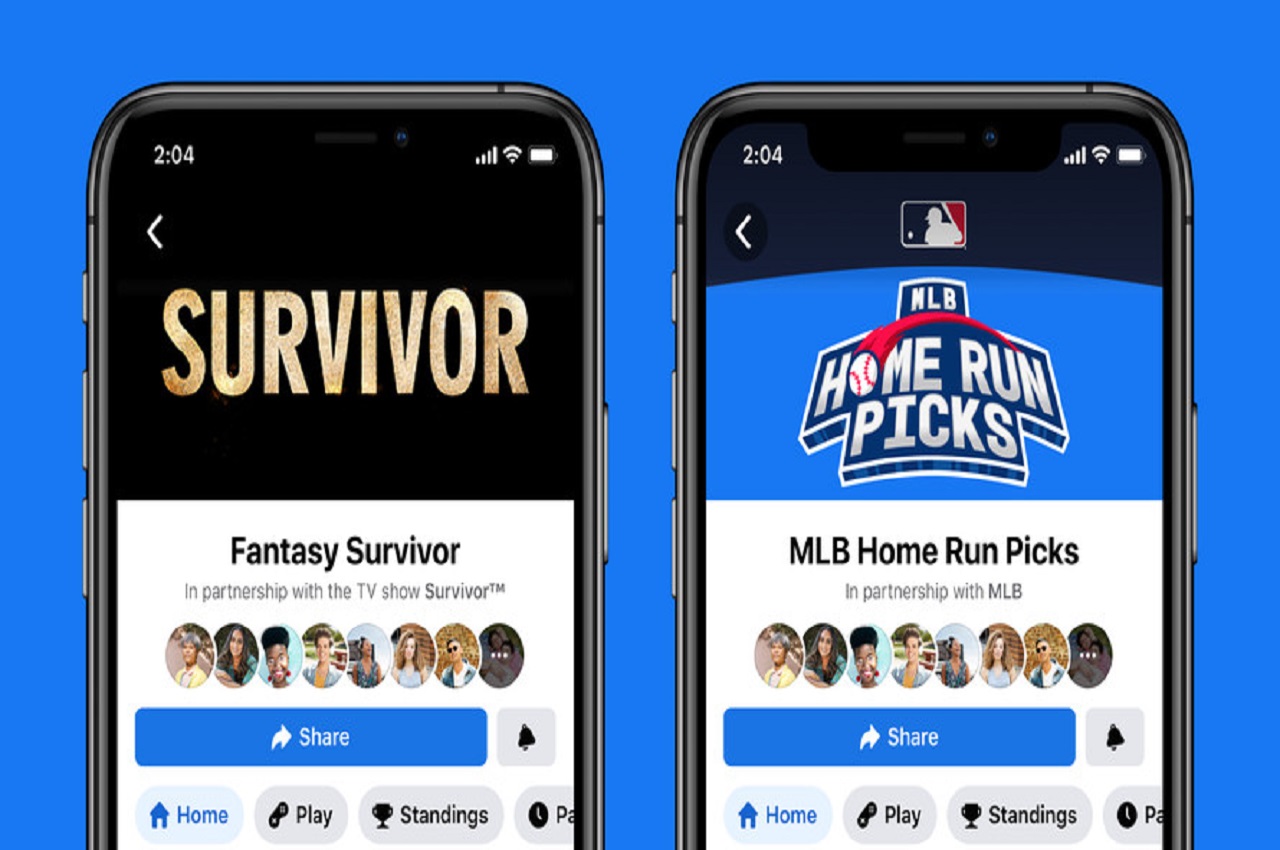 With Fantasy Games, Facebook users will be able to compete by predicting sports, television shows and pop culture content

In a surprising way Facebook announced that it will integrate Fantasy games to their platforms. Through fantasy games, users will be able to make predictions about sports, television shows, and pop culture content. 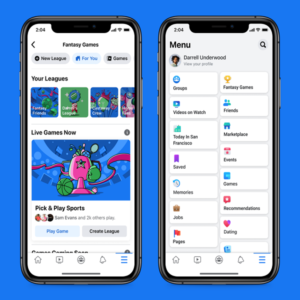 It should be remembered that Fantasy games A game model is discussed in which the participants form virtual teams. The objective is to predict the results according to the functions of real people either from a sport or from a television program.

The fantasy games they are attractive because it is based on the statistical performance of those players in real games. In this way, what happens in reality will affect the result of virtual competitions.

“These games bring the social fun of traditional fantasy sports to simpler formats that are easy for people new to prediction games to play, while still engaging enough for more experienced players.”

Facebook He stressed that users will be able to participate for free and will only have the objective of amusing people. It was revealed that there will be leaderboards and “fantasy leagues” that can be set as public or private. 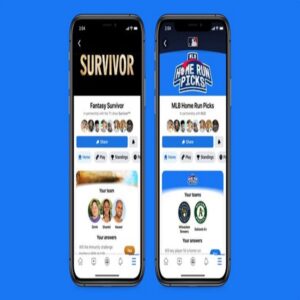 It was anticipated that the first Fantasy games that will be available is Pick & Play Sports, which will work in collaboration with “the Whistle Sports network of sporting events to allow playing under the name of recognized encounters such as Major League Baseball (MLB) and La Liga Santander.”

Facebook It will also add games based on television shows like Survivor and The Bachelorette. For the moment Fantasy games is available in the United States and Canada, for users ios and Android. It is expected to be available soon in more countries. 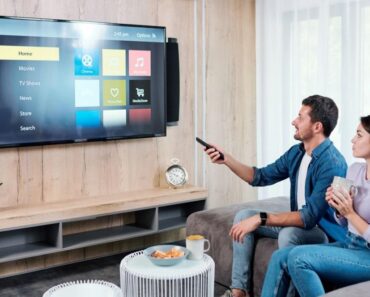 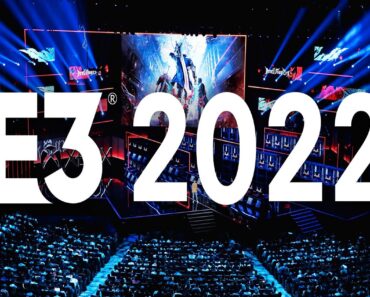