Fake online product reviews cost shoppers 12 cents for every dollar they spend, and increase the likelihood they buy inferior products, according to a new working paper to be presented Friday at the NBER Summer Institute.

Why it matters: Intuitively we know fake reviews are bad, but the paper offers a deeper picture of how phony write-ups and inflated star ratings change shopping behavior.

Zoom out: Online markets that bring together large groups of buyers and sellers, with more information on pricing and quality, should theoretically be more transparent and better functioning than brick and mortar markets.

Context: Amazon does try to keep fake reviews off the platform, including by cracking down on Facebook groups where people are offered money or stuff to write them. But smaller sellers, with little brand recognition, have a big incentive to keep trying.

How it works: The researchers recruited 10,000 online participants in the U.K. to shop on an Amazon-like platform they’d created. “Shoppers” were asked to pick a product to buy from a group of five identically priced items (either a dash-cam, pair of headphones or a cordless vacuum).

Worth noting: The researchers found that shoppers who use Amazon more frequently were more likely to be affected by phony ratings.

What’s next: Metcalfe says that online platforms could do more to warn users or guide them on how to spot fake reviews. That would “improve consumer welfare immediately.” 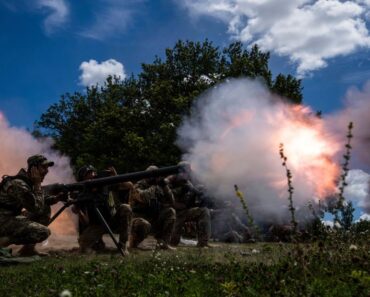 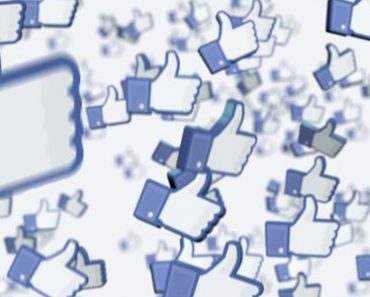