Facebook removed its ban on posts about the origin of COVID-19 as being man-made or manufactured, which the company previously said was a “discredited claim.”

The social network began removing claims about the origins of COVID-19 as artificial in February 2021, but decided to change its policy on Wednesday.

“In light of ongoing investigations into the origin of COVID-19 and in consultation with public health experts, we will no longer remove the claim that COVID-19 is artificial or manufactured from our applications,” Facebook said in its Blog. “We continue to work with health experts to keep up with the changing nature of the pandemic and regularly update our policies as new facts and trends emerge.”

While Facebook did not respond to what investigations led the company to change its ban, its revocation came amid President Biden asked the intelligence community to probe the origins of the coronavirus and produce a report within three months.

Facebook’s attention to Biden’s questions around COVID-19 contrasts with its focus on former President Donald Trump, who remains banned from Facebook platforms.

As the coronavirus pandemic raged, Trump and his administration’s consideration of theories that suggested the virus leaked from a laboratory became a political controversy.

On Tuesday, Trump celebrated a renewed interest in getting answers about the origin of COVID-19.

“Now everyone agrees that I was right when I named Wuhan early on as the source of COVID-19, sometimes known as the China virus,” Trump said in a statement. “For me it was obvious from the beginning but I was very criticized, as always. Now everyone is saying ‘I was right’. Thanks!”

L. Brent Bozell III, founder of the conservative Center for Media Research, said Facebook’s new decision was essentially an admission that the company had spread misinformation. 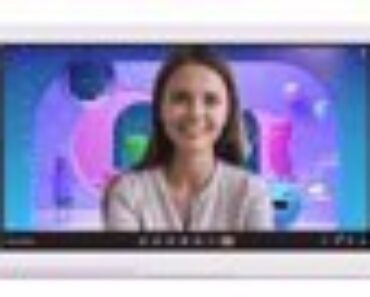 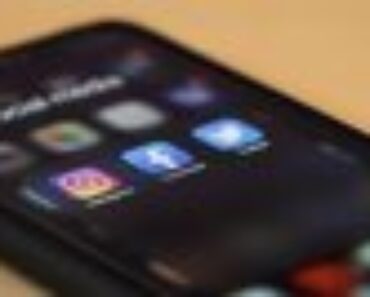 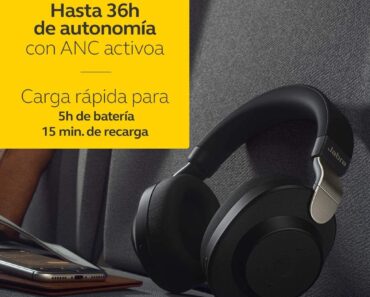 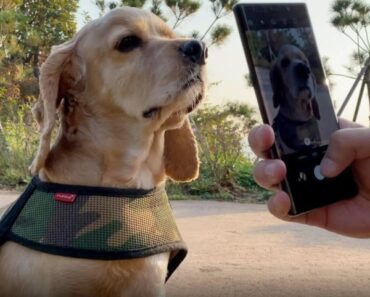 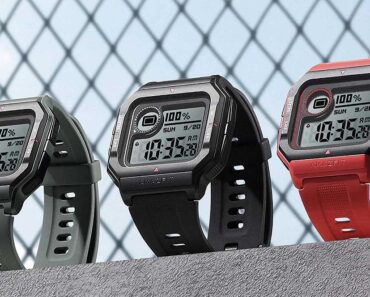