LONDON – The European Union on Monday recognized Britain’s privacy rules as adequate with its own, a key measure that will allow data flows between the EU and the UK to continue after Brexit.

The European Commission, the executive arm of the EU, said the decision meant that the personal information of EU citizens would be treated with the same level of protection as within the bloc when transferred to the UK.

Businesses were concerned that Britain and the EU would not reach an agreement on data equivalence, which could jeopardize digital commerce worth billions of dollars.

When the two parties agreed to a post-Brexit trade deal in December, this did not include an agreement on data adequacy between the EU and the UK. Instead, they introduced a six-month temporary fix to keep data flowing across borders. The UK has already recognized that the data policies of the EU member states are adequate.

On Monday, the commission made two “adequacy” decisions, recognizing UK data protection laws as equivalent to EU laws, including the General Data Protection Regulation, stringent privacy reforms that were introduced in 2018 , and a previous law on the processing of data related to offenses.

But for the first time, the EU has included a “sunset clause” which means that the decisions will expire four years after they come into force. If during that period the UK differs significantly from the EU on data standards, the commission said it could intervene.

“The UK has left the EU, but today its legal regime for the protection of personal data is as it was,” said Věra Jourová, Vice-President for Securities and Transparency at the European Commission.

“At the same time, we have listened very carefully to the concerns expressed by Parliament, Member States and the European Data Protection Board, in particular about the possibility of future divergences from our standards in the UK privacy framework.” added.

Oliver Dowden, Britain’s secretary of state for digital, said: “After more than a year of constructive discussions, it is right that the European Union has formally recognized the UK’s high data protection standards.”

“This will be good news for businesses, support continued UK-EU cooperation and help law enforcement to keep people safe.”

The government said it is now hatching more trade deals and data adequacy deals with other countries.

“The UK must also move now to complete the development of its own international data transfer regime to enable UK companies not only to exchange data with the EU, but also to access opportunities around the world,” he said. Julian. David, CEO of the techUK industrial group. 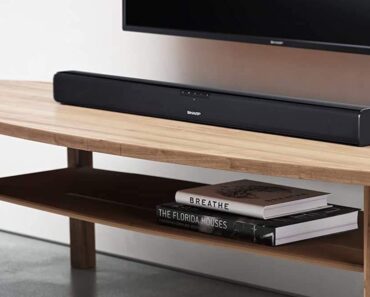 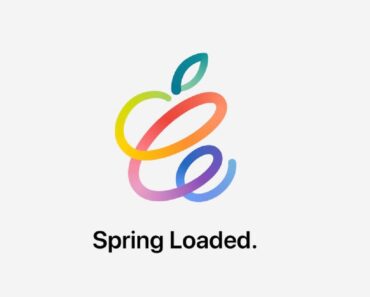 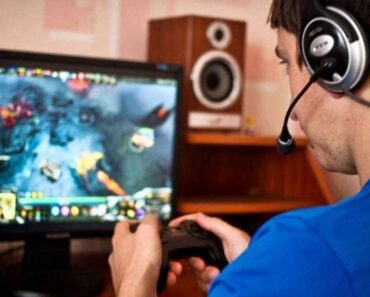 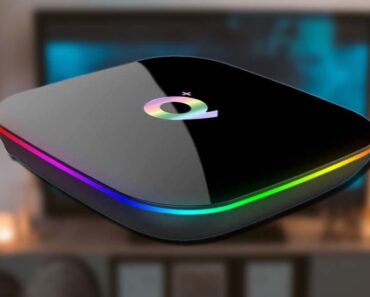 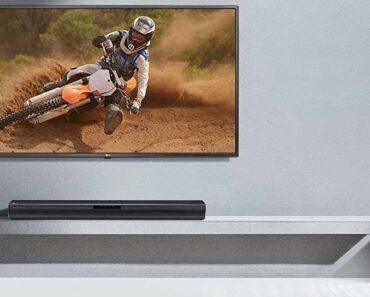