Tesla CEO Elon Musk said Tuesday that the company’s network of DC fast charging stations for its electric vehicles, also known as the Tesla Supercharger network, will be open to other types of electric vehicles in 2021.

Responding to a Tesla fan on Twitter, where Musk has a following of 58.3 million, the CEO specifically wrote: “We are making our Supercharger network open to other EVs later this year.”

Musk did not say where in the world Tesla would make its DC fast charging stations available for use with other electric vehicles, or what makes and models would be compatible with Tesla chargers on the road in 2021.

He said Tesla intends to make Superchargers open to other electric vehicles in all countries, eventually.

Previously, Tesla marketed its vehicles with a huge advantage over other brands of battery electric vehicles due to the company’s exclusive charging stations on the road.

The Tesla Charging Network is available to Tesla car drivers without any required membership fee. Tesla bills drivers for charging per minute, or per kilowatt hour for “supercharging,” depending on local laws.

While Teslas can power almost any EV charging station using adapter cables, Tesla owners have the company’s Tier 3 and newer Supercharger stations to themselves for now.

The connectors they use for plug-and-play on the road in newer Superchargers make Tesla stations incompatible with other people’s electric vehicles and, in theory, keep the lines shorter and chargers more available to Tesla drivers. .

Musk’s promise on Tuesday provides more detail than an earlier comment he made to MKBHD YouTuber Marques Brownlee in December 2020. At the time, Musk said other automakers were “discreet,” seeking access to Tesla Superchargers. , and that the team was already “becoming accessible to other electric cars.”

Previous reports from Reuters and others said Tesla has been in talks to set up fast charging stations open to electric vehicles from other companies in Germany, Sweden and Norway.

Competitors in the US have long focused on charging stations that serve battery electric vehicles from a wide range of automakers. These include: Aerovironment, ChargePoint, Electrify America, Volta, eVgo, Sema, and many others. (In China and some parts of Europe, the deployment of charging infrastructure has been even faster than in the US.)

According to the Tesla website, the company now operates more than 25,000 charging stations around the world.

If Tesla opens a significant number of its charging stations in the US, especially if it can power cars from renewable energy sources there, it can draw on new government funding, such as grants, tax credits, rebates, or energy credits. green you can sell. to companies that need them to offset their own environmental impact.

The exact types of credit would be left to the discretion of various state and federal authorities that administer environmental programs and green credit regimes. 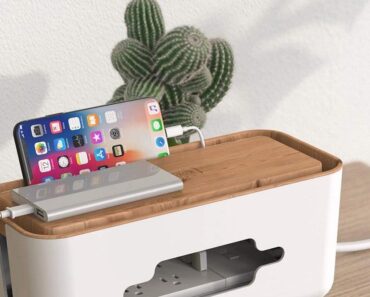 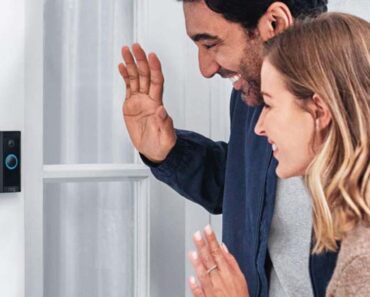 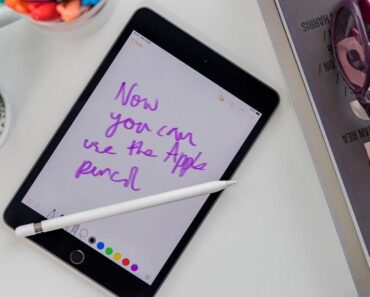 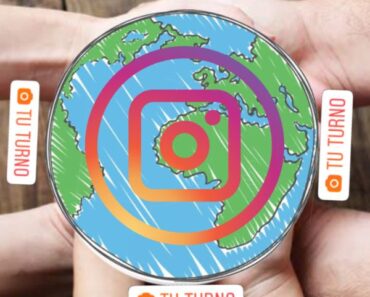