One of the highlights of Ubuntu 20.10 was that Canonical released an image to be able to install a full desktop operating system on the Raspberry Pi. If we want to use Ubuntu on the RP4, it is no longer necessary that we use its MATE version, although I think it is still recommended for fluency. In the future it will also be possible to install another version based on the Canonical system, the elementary OS that many users like so much for, among other things, its graphical interface.

So announced today on the project blog. In the note, Cassidy James Blaede says they have added experimental images with ARM architecture for the Raspberry Pi 4, among which the new Raspberry Pi 400 is included, which is the board inside a keyboard, with the less limited processor, better cooled and, it must be said, without a jack port.

elementary OS for Raspberry Pi is in the experimental phase

The elementary OS image for Raspberry Pi is in the experimental phase, and can be downloaded from your previews page if we register in it. As for their details, they say that will use the Ubuntu kernel, logical if we take into account that it is based on it, and they ensure that the performance will not be as good as on a desktop computer, something also logical if we consider that the Raspberry Pi is a simple board more limited than most computers notebook and desktop. But this happens with all operating systems, including Ubuntu 20.10, any version of Manjaro or the Raspberry Pi OS itself.

With all this, we can only rejoice that there will soon be another option to be able to use it on the Raspberry Pi, but as a personal comment I will say that, as long as Manjaro KDE does not fail me, I will stay as I am. 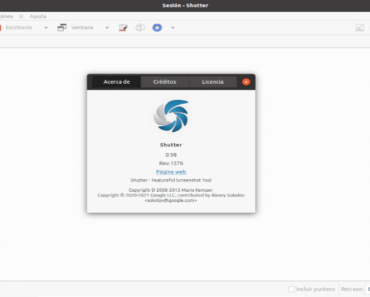 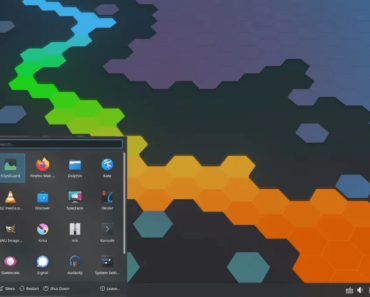 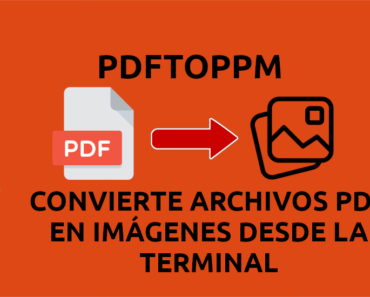 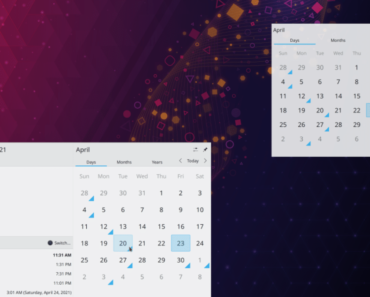 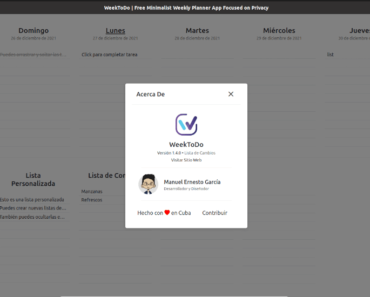 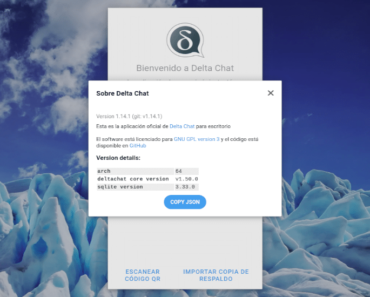