Michael DeBolt, Intel 471’s senior vice president of intelligence, said a hacker was posting stolen EA data on a Russian-language forum as early as early May. That hacker offered the stolen information for an initial bid of $ 500,000, DeBolt said, but it was unclear if a sale had been made or if there was a connection between the various people posting the data.

Now, he said, a dispute has broken out on online forums that the thief can claim the crime and deserves to earn money from the stolen material. “All other offers are fraudulent or false,” wrote one user, according to a screenshot.

“Surprisingly, cybercriminals can’t work well together and say nice things about each other,” DeBolt said.

He said that at least one of the people had offered some evidence via screenshots of accessing stolen EA files. “It lends itself to the assessment that this claim could be credible and should be thoroughly investigated,” he said.

EA is the latest in a string of companies to be hit by cyberattacks in recent months, including the world’s largest meat processor, JBS, and Colonial Pipeline, which provides fuel along the East Coast. Those hacks were ransomware attacks, in which hackers try to shut down systems until a ransom is paid, but EA said it had not received any ransom requests. 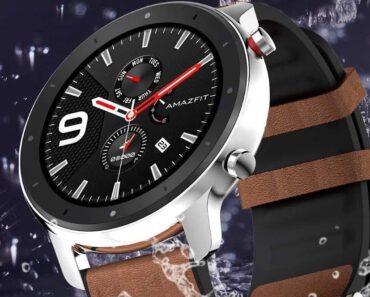 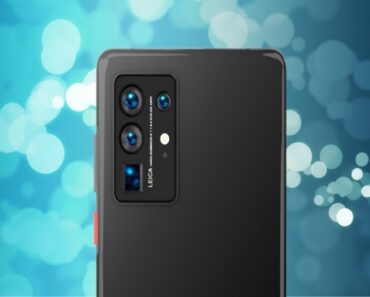 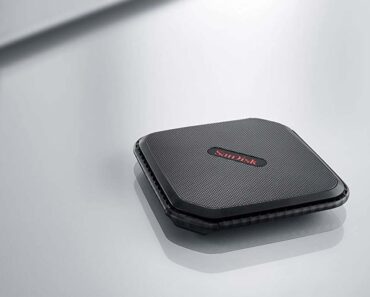 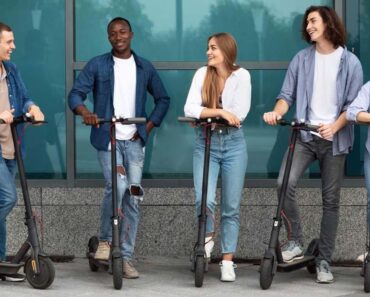 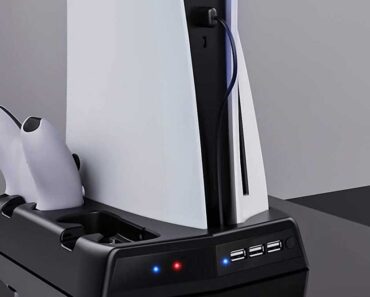