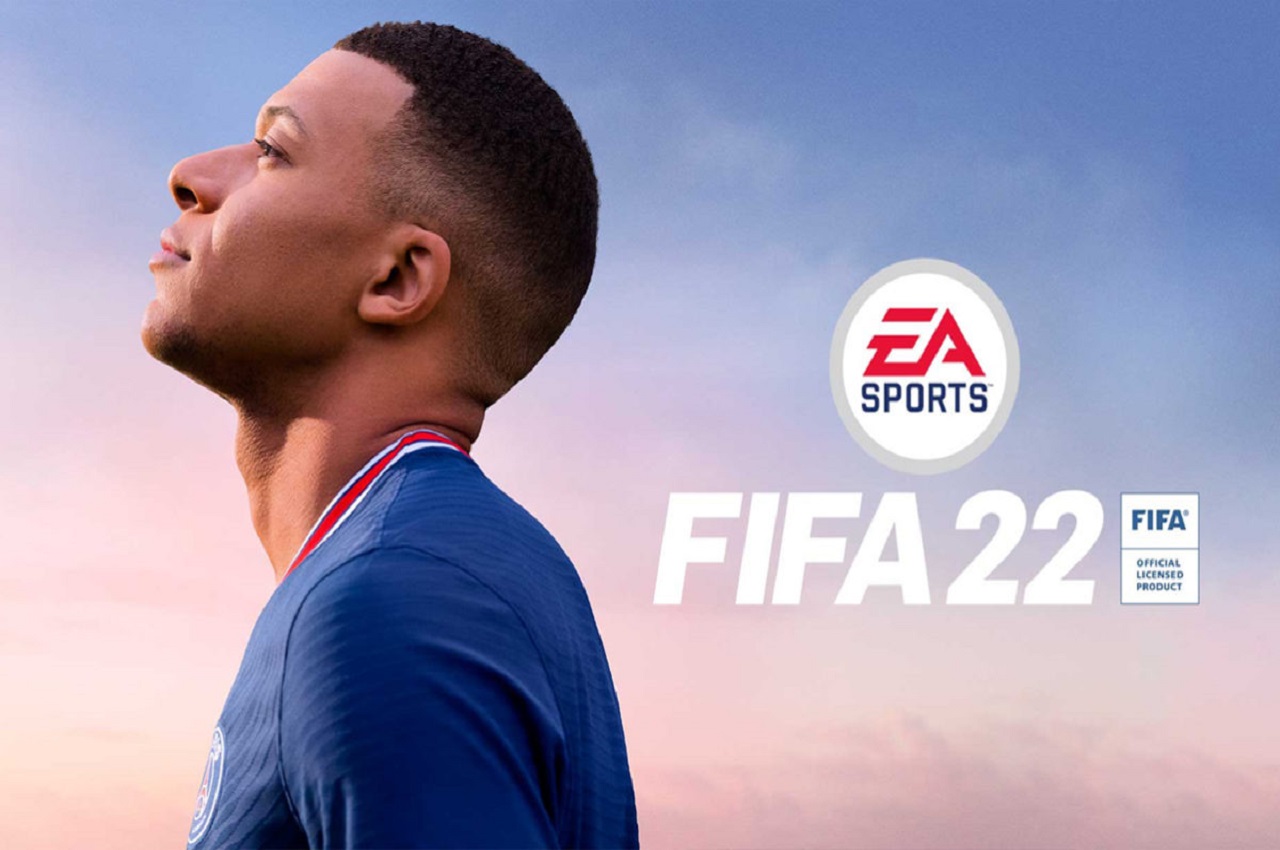 Sources reveal that FIFA would have asked EA Sports billions of dollars to use its brand. Therefore, the developer would be willing to change the name in their soccer games

EA Sports you would find yourself thinking of changing the name to your popular video game franchise FIFA. Sources reveal that the reasons behind this break will be mainly economic.

According to a report in The New York Times, FIFA would be asking the developer billions of dollars to use their brand in their football games. 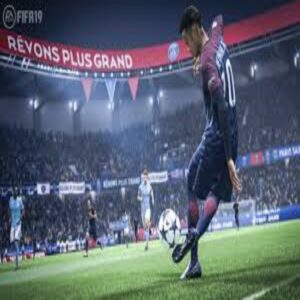 The media pointed out that the brand would be “asking for more than double the money it receives from EA Sports.” In other words, it would be asking the developer “more than 1000 MDD to renew the license. That allows him to use his name in the FIFA video game franchise for 4 more years ”.

“Currently, the contact between these two organizations indicates that EA must pay FIFA 150 million dollars every year for 10 years”

This agreement was signed in 2013, so in 2023 the parties could abandon any type of relationship.

Although money would be an important factor for the separation of the companies, it was revealed that another problem between EA Sports and FIFA it would be that both companies have “different perspectives on the future of FIFA in the world of video games.”

On the one hand, FIFA I would seek to have the greatest control of the brand so as not to be prevented from being able to negotiate with other companies. In this way, the franchise would cease to be exclusive to EA Sports. 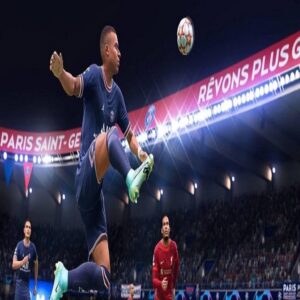 Reports detail that EA Sports seeks to exert pressure on FIFA to assist in the negotiation. And it is that it would be sought for the brand to reconsider taking into account that the company does not depend on the brand. And you could change the name of your video game franchise.

“Renewing the license with FIFA only guarantees EA Sports can use the organization’s name and logo. As well as the rights of the soccer world cup “

It should be remembered that just on October 1 FIFA 22 came to PlayStation 5, PlayStation 4, Xbox Series X | S, Xbox One, PC, Google STADIA, and Nintendo Switch. 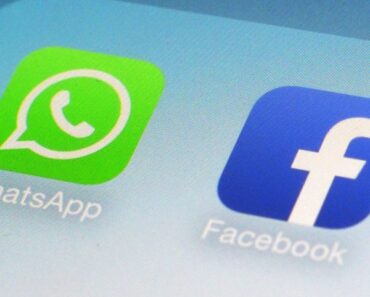 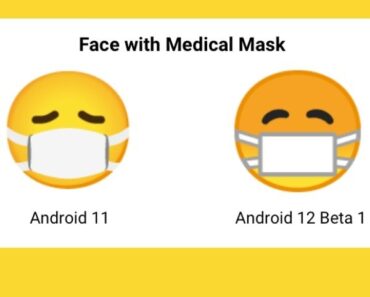 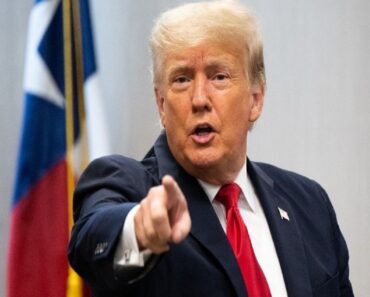 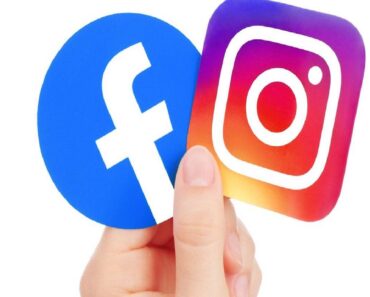