After almost 10 years on desktop, phones and tablets are getting in on the rubber stamping

Lucas Pope is one of the more prolific indie game developers out there. Most of the great projects he’s produced were originally made for 48-hour game jams like Ludum Dare. However, his most popular game came out of a much longer (9 months) and more strenuous effort. “Papers, Please” was designed to put players to the overwhelming test of accepting and rejecting homebound travelers and immigrants crossing into the Republic of Arstotzka. It was originally released for desktop clients nearly a decade ago. What a perfect time, then, to re-release it for mobile.

ANDROIDPOLICE VIDEO OF THE DAY

Pope tweeted that “Papers, Please” will be headed out for mobile on August 5. The game’s dedicated website clarifies that it will be available for both Android and iOS devices. No word on pricing just yet, but if you wanted a copy for macOS, Windows, and Linux, it’d be $10.

Nevertheless, we’re looking forward to a new generation of gamers getting to know the feeling of life-or-death situations through the lens of bureaucratic dread.

The developer put out a follow-up tweet mentioning that a console release was “on track” for 2031. Hopefully his tongue hasn’t pierced through his cheek.

He did recently (well, if you consider 2018 as “recent”) put out “The Return of the Obra Dinn,” what’s been dubbed as “an insurance adventure” for 19th-century swashbucklers. That game’s compatible with Nintendo Switch, PS5, and Xbox One.

In the meantime, if you’re looking for something of the same vibe that you can download to play on your phone or tablet today, why not try The Westport Independent — it’s a censorship simulator similar to Pope’s own “The Republia Times” which serves as the prequel to “Papers, Please.”

As they say, glory to Arstotzka. 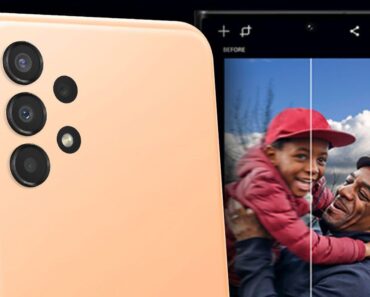 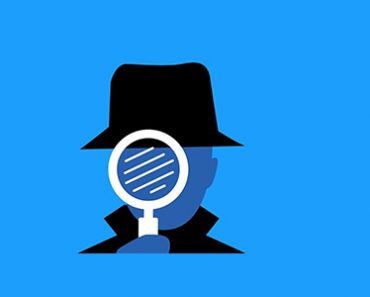