Home
Ubuntu
Darktable 3.4 has already been released and continues with the migration from Base Curve to RGB Film Tone Curve
Prev Article Next Article

After almost 5 months of development active the release of the new version of Darktable 3.4 was announced, in which various improvements have been made, of which the new Color Calibration module stands out, as well as the noise reduction module, among other things.

For those unfamiliar with Darktable, you should know that this acts as a free alternative to Adobe Lightroom and specializes in the non-destructive manipulation of raw images.

Darktable provides a large selection of modules to perform all kinds of photo processing operations, allows you to maintain a source photo base, visually browse existing images and, if necessary, perform distortion correction and quality improvement operations, while maintaining the original image and the entire history of operations with it.

In this new version of the software received numerous minor fixes and optimizations in the configuration panel and the program interface, in addition to it is noted that darktable continues to migrate from the Base Curve module default, which attempts to reproduce the result of the camera’s built-in JPEG conversion, to the new RGB Film Tone Curve module. As part of this, A new set of predetermined modules has been proposed. Some modules have been deprecated, but have been retained for backward compatibility.

Further, a new module “Color Calibration” has been proposed, which works in conjunction with the «White Balance» module. The module offers advanced tools for converting the color space (even as a replacement for the “White Balance” module) at an early stage of image work. It allows you to reduce the probability of going beyond the limits of the color model, converting to a black and white representation, and adjusting the color channels.

The module «Film RGB Tonal Curve» received various types of graphic representations of the transformations carried out, as well as the module to work with masks has been transferred to the new internal representation of the JzCzHz color space (variant JzAzBz, 2017).

On the other hand, the mode of working with images on the map now has the ability to add custom groups of images (the so-called “Places”), we can also find that the anchor mode was completely redesigned and that the histogram now shows data from according to the image transmitted from the camera.

Of the other changes that stand out of this new version of Darktable 3.4

Finally if you want to know more about it of this new version of Darktable 3.4, you can check the original announcement In the following link.

How to install Darktable on Ubuntu and derivatives?

For those who are interested in being able to install this new version, they should know that currently the precompiled binaries for Ubuntu and its derivatives are not yet available even though it is a matter of days before they are available within the repositories.

To install from the repositories, just type:

While for those who already want to try this new version, they can compile the application in the following way. First we get the source code with:

And we proceed to compile and install with: 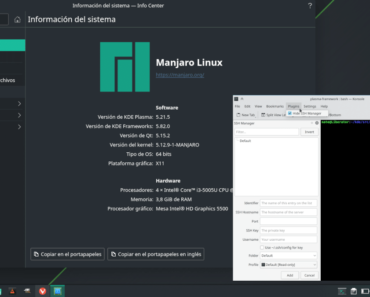 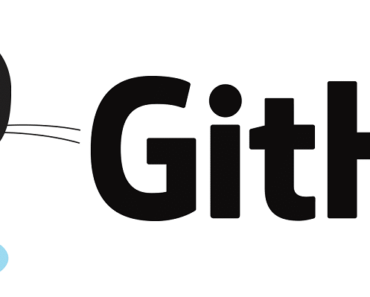 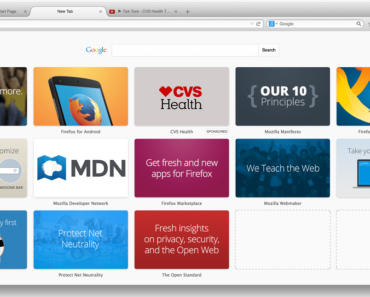 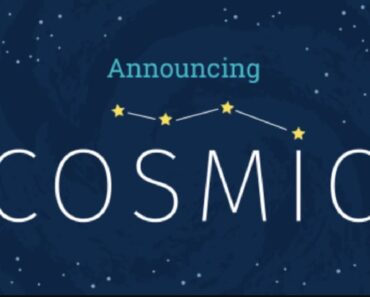 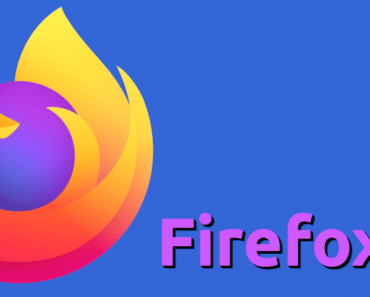