Apple said Wednesday that its App Store facilitated an estimated $ 643 billion in turnover and sales during 2020, according to a new study commissioned by the company.

The figure marks a 24% increase over last year, as the Covid-19 pandemic pushed many consumers toward their phones and tablets.

The latest figures come as Apple faces increased scrutiny on how it benefits from in-app purchases. Apple gets a 15-30% cut in software or digital product purchases for applications distributed through the App Store.

Developers have argued that Apple’s App Store platform is unfair to smaller businesses. Most recently, Epic Games sued Apple and argued in court that the company’s App Store is anti-competitive.

Apple has denied the allegations, saying it “does not have a dominant market share in any category in which we do business” and recently cut its App Store fees to 15% for smaller companies. In response to the lawsuit, Apple argues that it created the App Store and can set the rules, which are designed to ensure that applications are safe and of high quality.

The Study of the Analysis Group includes both transactions handled by Apple, including paid applications and in-application purchases, as well as purchases and other economic activities that occurred through applications in which Apple was not directly involved, such as sales of ads in apps. The report said that about 90% of the total sales and turnover facilitated by the App Store ecosystem in 2020 occurred outside of the App Store, meaning that Apple did not charge any commission for those sales.

The report also comes ahead of Apple’s annual developer conference, WWDC, and highlights the company’s work with small businesses. Wednesday’s announcement suggests there is a lot of money to be made from apps, and it’s likely an effort to keep attracting people to develop new services around Apple products.

According to the study, the $ 643 billion generated through iPhone and iPad apps in 2020 is made up of: 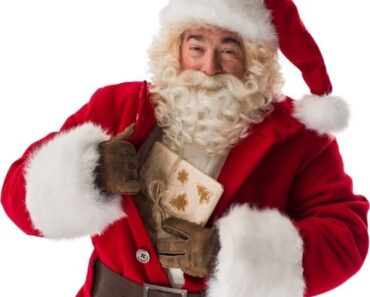 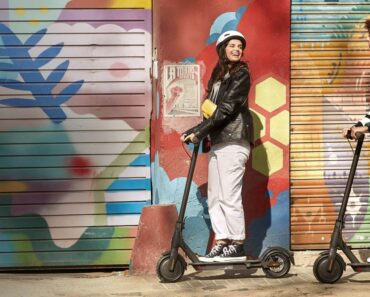 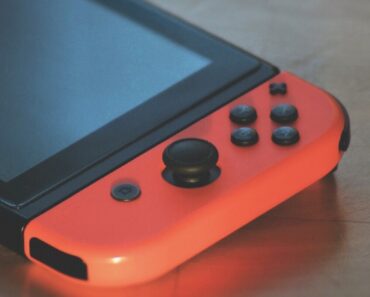