Xpeng Motors launches the P5 sedan at an event in Guangzhou, China, on April 14, 2021. The P5 is Xpeng’s third production model and features so-called Lidar technology.

BEIJING – Li Auto, the US publicly traded electric car startup, reported more deliveries than Xpeng in June, placing the latter last for the month among a closely-followed trio of Chinese automakers.

Li Auto said on Friday that last month it delivered 7,713 units of its only model on the market, the Li One SUV. The Chinese start-up said the figure marked a new monthly high. Li One is more of a hybrid as it comes with a fuel tank to charge the battery and extend the driving range.

Xpeng said its June deliveries also set a monthly record, at 6,565 vehicles. The company said the majority of deliveries were for its P7 sedan, compared to its G3 SUV.

Nio ranks first among the three Chinese electric car startups listed in the US for monthly deliveries, while Xpeng generally ranks second.

Xpeng’s drop to third place in June comes as the New York Stock Exchange-listed company is set to launch a “double primary listing” on July 7 in Hong Kong that could raise as much as $ 2 billion.

The company has two other vehicles scheduled to begin deliveries later this year, an updated version of the G3 called the G3i SUV and a new sedan, the P5.

Despite ranking third in June for monthly deliveries, Xpeng exceeded the upper limit of its second-quarter guidance by nearly 1,400 vehicles.

But Li Auto beat its quarterly forecast by more than 2,000 vehicles. 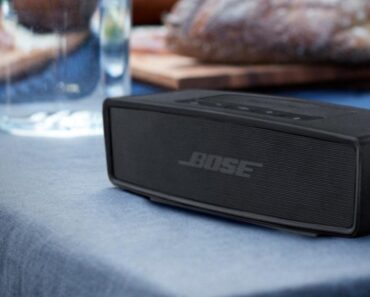 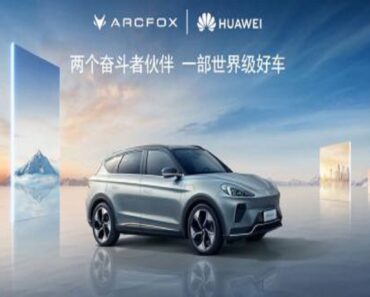