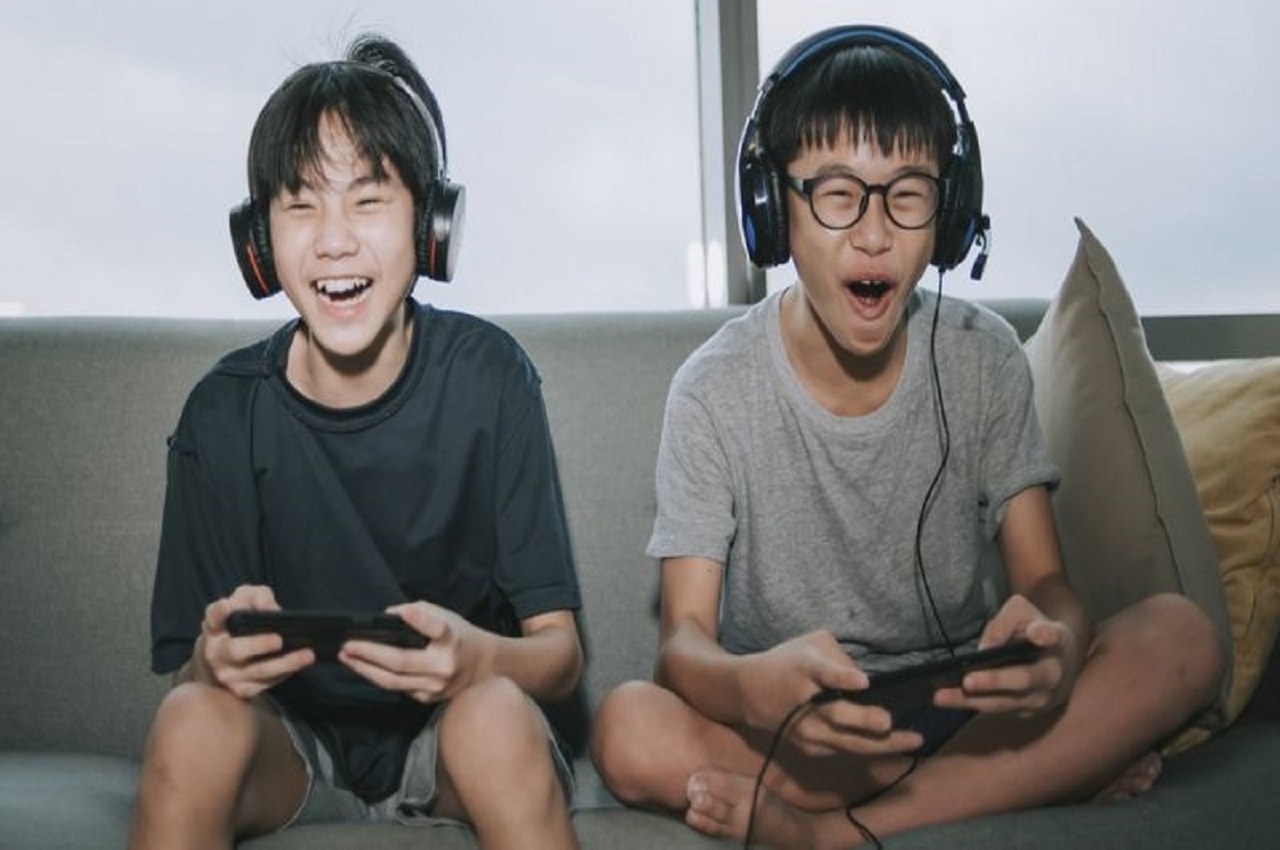 China maintains a tough battle against addiction to video game, that is why it maintains a restrictive policy with minors.

The National Press and Publications Administration of China announced that the kids they wont be able play online more than 3 hours per week.

“The NPPA noted this week that the rules will be issued at the beginning of the new semester. [escolar], setting specific requirements to prevent addiction to online games and protect the healthy growth of minors » 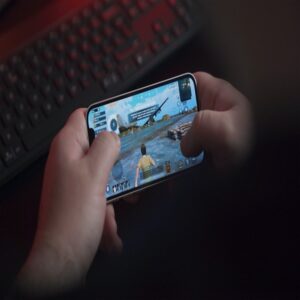 As reported by the state agency Xinghua, the restrictions indicate that the minors they can only play Fridays, weekends and holidays, between 8 pm and 9 pm

These rules will take effect from September 1. In addition, it was announced that supervision will be strengthened in the online games to make sure they comply with these regulations.

According to this new regulation, companies must add strict registration and login controls to ensure that the measures are met.

“They should strengthen the supervision and inspection of implementation at all levels.” 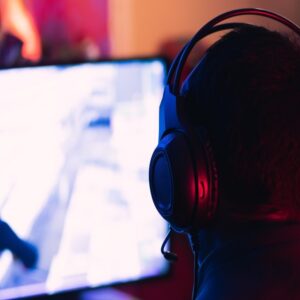 It should be noted that since 2019 China had implemented measures that restricted the time spent by the minors Playing. At that time he allowed himself an hour and a half a day and until ten at night.

According to the regulator, these measures seek to protect minors since they are the future of the country.

“Adolescents are the future of our country. The protection of the physical and mental health of minors is related to the vital interests of the people. And it relates to the cultivation of the younger generation in the era of national rejuvenation » 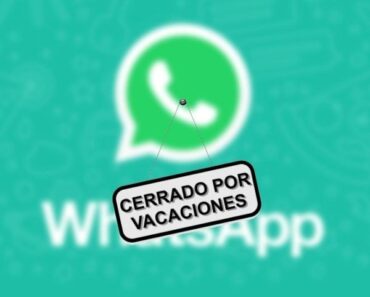 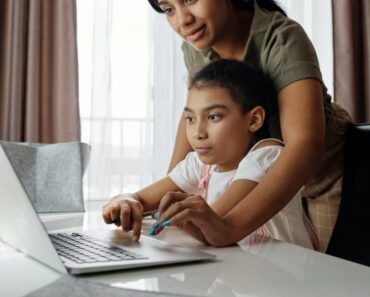