Home
Ubuntu
Cast to TV, an extension to cast media from Ubuntu to Chromecast
Prev Article Next Article

In the next article we are going to take a look at Cast to TV GNOME. This is a Gnome Shell extension that seeks to make it easy for Ubuntu users stream multimedia content from our computer to a TV with Chromecast. In the following lines we are going to see how to install it and put it into operation.

As I said, Cast to TV is an extension for GNOME Shell with which we can stream videos, music, and pictures to Chromecast or other devices over a local network. This extension supports video transcoding on the fly (for videos that cannot be played directly on the device), customizable subtitles, display a music viewer while streaming music, and much more. To control the device, this extension is going to add a new button on the top panel with playback controls.

This is a GNOME Shell extension that allows GNOME desktop users to stream any local media file stored on our computer to a nearby Chromecast device.

General features of the Cast to TV extension

Install the Cast to TV extension

For those who don’t know, GNOME shell extensions are small blocks of code that extend the functionality and features of the GNOME desktop. You can think of them as browser extensions, but only for the desktop.

This extension will allow users to stream music, videos and photos from our computer to a Chromecast device with options to: encode media on the fly, set the position of on-screen player controls, set the bit rate, or view a music viewer on the TV when playing music.

Something necessary before installing the extension, is the connector. To install it in a terminal (Ctrl + Alt + T) we will need to write:

Although it is a GNOME shell extension, it requires a few more things to install. It has many dependencies, which are necessary for the tool to work properly. Fortunately, all of them are available for installation in the official Ubuntu repositories. To install all these dependencies, we will only have to open a terminal (Ctrl Alt T) and execute the command in it:

Once the dependencies are installed, it’s time to install the extension. We can find this in the following link, which will take us to the web where we will only have to activate a switch and select Install.

If you don’t have it enabled yet, the page will indicate that you need to install the plugin in the browser, as you can see in the following screenshot. All you need to do is click on the highlighted link to install it.

Once the extension is installed, before you go ahead and test it, there is some additional dependencies that need to be installed. To do this, we are going to return to the terminal (Ctrl + Alt + T) and move to the extensions directory with the following command:

Then we will only need to execute this other command to install dependencies:

To stream multimedia content to a Chromecast, our Ubuntu team and the Chromecast must be connected to the same Wi-Fi network. Once this is done, we will have to click on the systray to open the GNOME shell status menu, and then click on «Cast Content»To expand it.

In this menu we can select the type of media we want to transmit. The selection we make will open the navigation window that will allow us to navigate and select a file. When we select it, we just have to click on Cast Media, and the transmission will begin immediately (about). If it does not start, you will have to go to the option «preferences»And configure the device to which we want to send the content.

Depending on the Chromecast model, some videos may not play. Nevertheless, You can choose the option Transcode video, which seeks to guarantee playback.

It has to be said that on the extension website, indicate that the functionality of the extension can be extended through some add-ons. Although I have to say that the option to broadcast the desktop, in the tests that I have done, it has not worked. 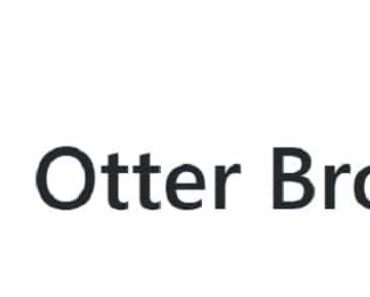 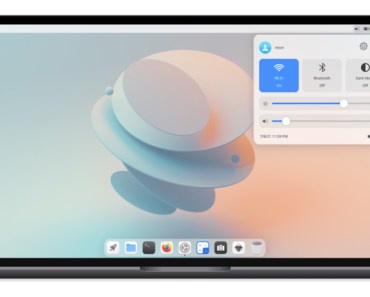 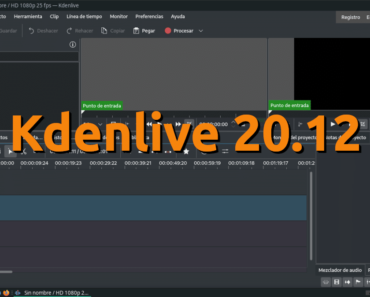 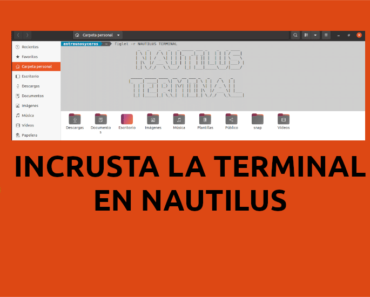 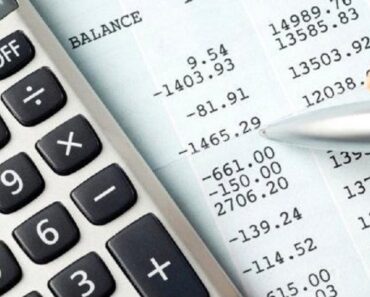