Last week the google developers who are in charge of the project Flutter announced the release of the second version of this framework interface development and in this new version the support for web and desktop applications stands out.

So Flutter users can now use the same code base to build apps for iOS, Android, Windows, MacOS, Linux, and the web.

For those who are still unaware of Flutter, you should know that this is an open source framework and free for the development of cross-platform user interfaces offered by Google.

It is one of the multiplatform development solutions that is gaining more and more popularity, as it allows you to write user interface code in Dart, which is then compiled to create native applications for Android, iOS and the web.

Comes with a variety of widgets Predefined (from Google), Flutter is a framework like Facebook’s React Native and Microsoft’s Xamarin, which also allows developers to create cross-platform native applications.

Through this framework update, Google wanted to allow companies to offer better experiences to your customers on all types of screens, particularly through mobile, desktop and web applications.

“For startups, the ability to reach users on mobile, web or desktop devices through the same application allows them to reach their entire audience from day one, rather than being limited for technical reasons. Especially for large companies, the ability to provide the same experience to all users with a code base reduces complexity and development costs, and allows them to focus on improving the quality of that experience, ”said the team in charge of develop the framework.

And it is that and beyond traditional mobile devices and the web, Flutter is increasingly expanding to other types of devices and Google has highlighted some of its partnerships during the release of version 2 of its development kit.

On the desktop, Google announced that Canonical will go with Flutter and it will make it the default choice for all your future desktop and mobile apps.

The engineering team, who contributed code to support development and deployment on Ubuntu, rewrote their new setup application with Flutter. Engineers did a first demonstration when Flutter 2 was released.

Microsoft is also expanding its support for Flutter and working with Google on Windows support for Flutter. Given Microsoft’s interest in Android, this might not come as a huge surprise, and according to Google, Microsoft posted contributions to the Flutter engine on Wednesday to help support foldable Android devices. These devices showcase new design patterns, with apps that can expand content or take advantage of the dual-screen nature to deliver side-by-side experiences.

Canonical is a strong supporter of Flutter, as not only did it work with Google to bring the Flutter SDK to Linux desktops via the Snap Store earlier this year, but it also plans to create a new Ubuntu installer using the technology.

Now it is confirmed that everything is going in the direction of technology.

In fact, Ken VanDine from Canonical, which works on the Ubuntu desktop, appeared at the recent Google Flutter Engage event To get the message across about your company’s full support for technology:

“We not only enabled Flutter for Linux, we also worked with the Flutter team to release the Flutter SDK as a plug-in for the Snap Store, the Linux app store,” Ken recalled. “By releasing the Fluter SDK as a plug-in, we have made it easy to set up and configure your development environment to build mobile, web and desktop applications with Flutter on Ubuntu. Flutter is the default choice for future mobile and desktop applications created by Canonical. “ 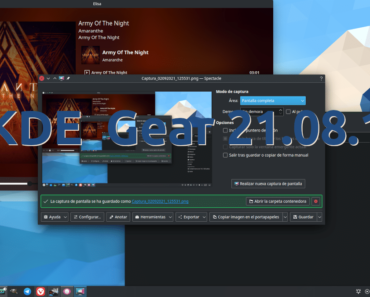 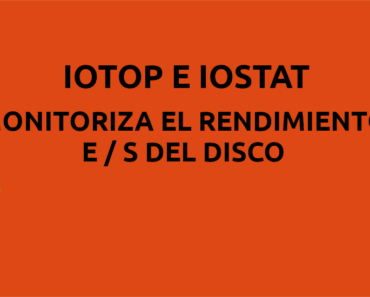 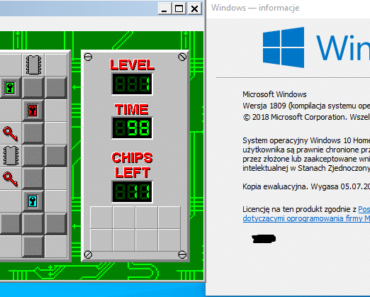 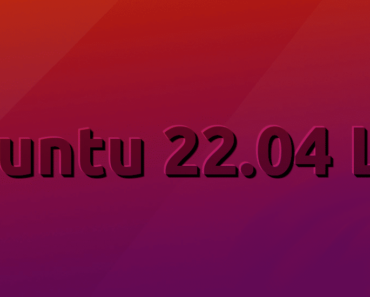 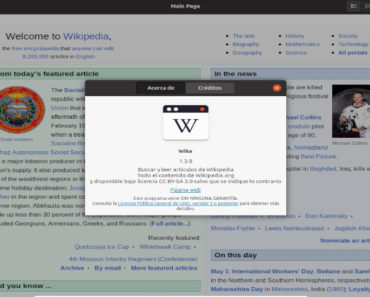 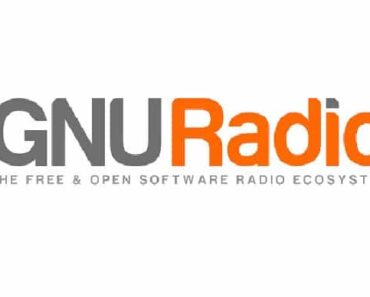