The Future of Everything covers innovation and technology that transforms the way we live, work and play, with monthly issues on health, money, cities and more. This month is Artificial Intelligence, online starting July 2 and in the newspaper July 9.

Farmers have long depended on insects, wind, and even human laborers to help pollinate their crops. Now, advances in artificial intelligence are helping some startups develop another way to pollinate plants: robots.

Around the world, startups are testing robots to pollinate everything from blueberries to almonds. And in Australia, a company is so confident in the abilities of robots that it will soon deploy a fleet of them to pollinate tomatoes in its greenhouses.

Pollination robots could give future farmers a significant advantage, increasing yields compared to using insects, such as bees, and human workers that are sometimes needed to help with certain crops. Scientists are also concerned that insect populations are declining due to habitat loss, pesticide use, climate change and other factors, which would make pollination robots even more important.

The robotic revolution is accelerating through so-called deep learning, a method that trains artificial neural networks that mimic the human brain. Advances in deep learning over the past decade have vastly improved AI’s ability to recognize images. That makes it easier for startups to develop robots that can quickly and accurately identify flowers for pollination. 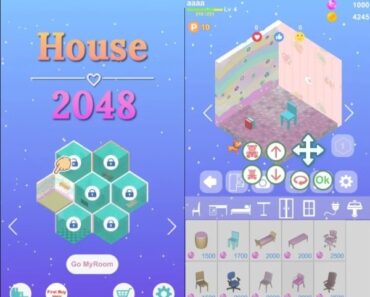 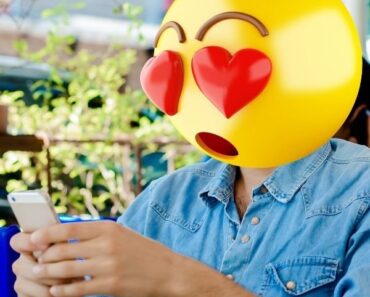 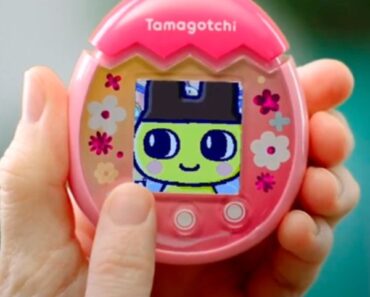 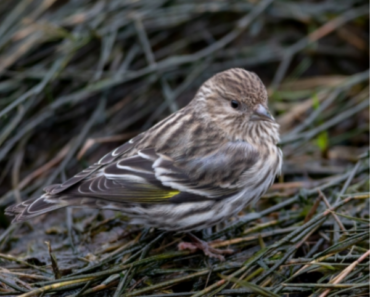